The first English translation of Claude Lévi-Strauss’s seminal “La pensée sauvage” appeared in 1966 as “The Savage Mind” and, until now, this is how the book has been known for English speakers. 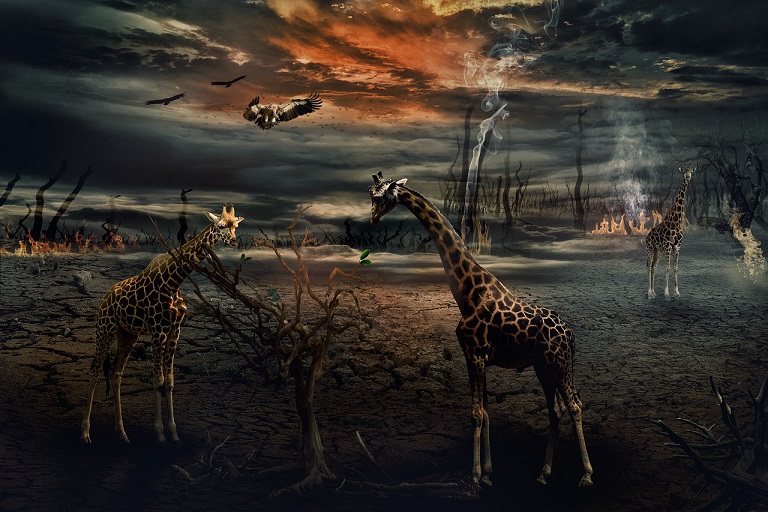 But pensée is usually rendered as “thought” and while sauvage can be translated as ‘savage’ the sense of ‘uncivilized’ or ‘violent’ or ‘uncontrolled’ that this conveys is a misleading pointer to the theme of the book.

As with Philip Pullman’s “La belle sauvage”, it is more appropriate to invest sauvage with progressive senses of ‘untamed’, hence the title of the new translation of Lévi-Strauss’s book: “Wild Thought”.

The new title points to what the book subverts, namely the assumption that societies described as ‘primitive’ are intellectually undeveloped. Lévi-Srauss shows, on the contrary, an equality in their compulsion to observe and record distinctions and patterns.

The human species is a part of nature endowed with an unsurpassed ability to differentiate properties of the environment. 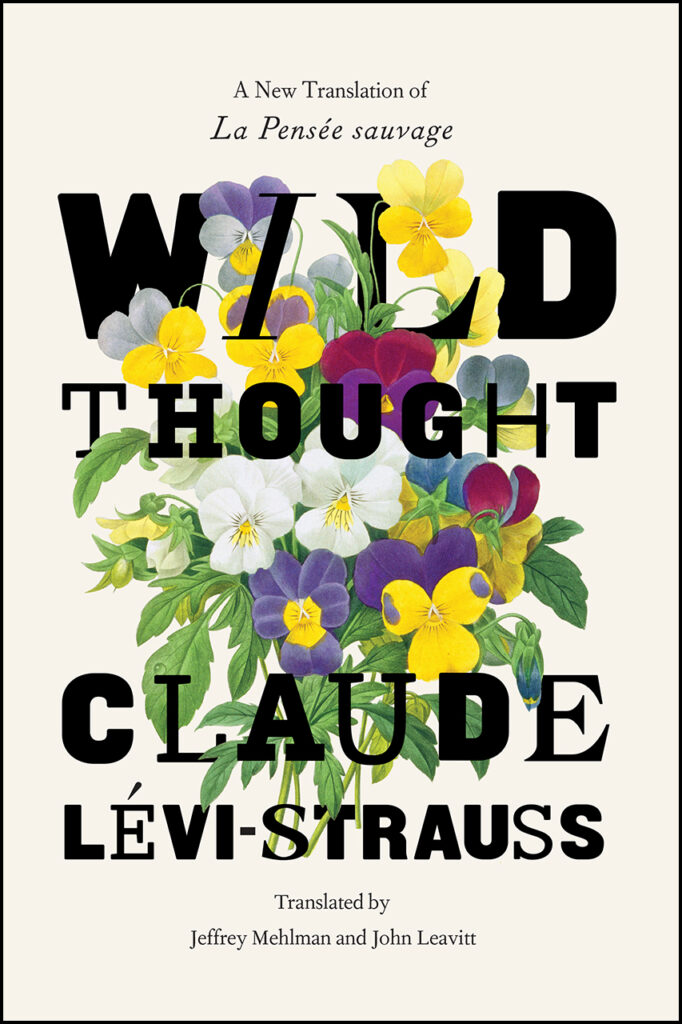 The classifications of biology, for example, result in taxonomic ranks: kingdom, phylum, class, order, family, genus, species (a handy mnemonic for these is Kieran, Please Come Over For Gay Sex).

What Lévi-Srauss found in his anthropological studies in South America was a propensity to structure the variety of animal, plant and mineral forms into the myths, ritual and beliefs of various tribes.

The groupings, connections and exclusions that characterise ‘wild’ thought are, like the scientific taxonomies we are familiar with, a way of ordering the otherwise chaotic forms of natural phenomena.

There is a shared logic that seeks to assign a place for everything; a compulsion to arrange; a frenzy for signification.

The chapter titles of “Wild thought” reflect this compulsion: ‘The Science of the Concrete’, ‘The Logic of Totemic Classifications’, ‘Systems of Transformations’ and the like.

The chapters’ contents cover a bewildering amount of examples from around the world that reveal a human obsession: making sense of the universe by sorting it into series of zoological and botanical dichotomies built around contrasts of similarities and differences; left and right; permitted and excluded; hands and feet; land and sea…

There is no logical end to the dichotomies as long as internal coherence is maintained in arranging the empirical properties of beings or things. 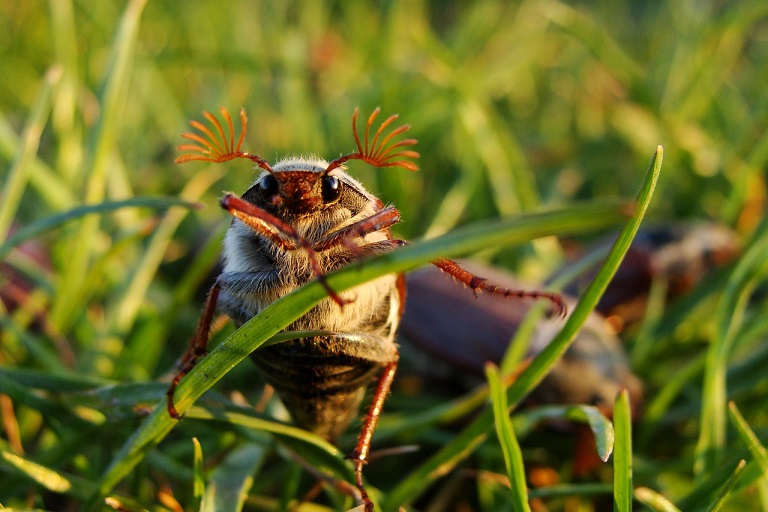 Underlying the classifications are acutely accurate observations of the natural world for as the book’s editors note by quoting another anthropologist, plants are like algebra: they “have a habit of looking alike and being different, or looking different and being alike”.

The same applies to animals and insects, allowing for relations to be drawn at different levels.

The bee shares a characteristic in its body markings with the python, a sensory similarity, while in terms of a building capability a bee can be aligned with a carpenter. Wild thought strives to be timeless by seeking to seize the world in its system building, as if for the sake of it. Less wild and tamer thought is focused more on quantifying, commodifying, monetizing and weaponizing.

“Wild thought”, by Claude Lévi-Strauss, is published by The University of Chicago Press.