Putting off the tasks we find most unpleasant is only natural. But it can lead to behavioural disorders, and become a habit that takes over the most important aspects of our lives. 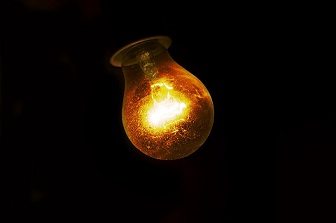 Procrastination – from the Latin procrastinare: ‘to leave until the next day, to postpone’ – it is the habit of systematically putting off the tasks we are required to carry out. It is such a natural and widespread phenomenon that, according to experts, it has an evolutionary base, affecting on average 95% of the global population.

According to psychologist Neil Fiore, a personal achievement and productivity specialist, procrastination is “a mechanism for coping with the anxiety associated with starting or completing any task or decision”.

As a result, when deciding whether or not to deal with something unpleasant, we normally prefer to trade it for other, more urgent or enjoyable, activities.

Any other task, however tedious it may be, can be used to temporarily silence the voice that reminds us of our obligations, as we try to convince ourselves that we are doing something useful, something that will allow us to better carry out the task we are avoiding,  later. 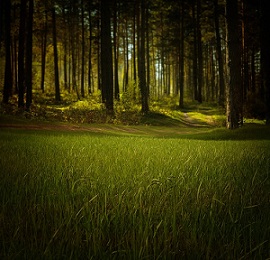 The incentive for this type of behaviour is that it provides immediate gratification: the relief of not having to deal with that right away. All the more so if we have more time than we believe we need to carry out the task.

It is at this point that we start making seemingly reasonable excuses to ourselves, along the lines of: “I’ll be more productive after a nap”, “I’ll just check my mail first”, “I work better under pressure”…

The equation is made up of three factors which are involved each time we put something off: a predisposition to value immediate needs more highly than long term plans (impulsiveness), the degree of confidence we have in achieving our objective (expectancy), and the pleasure that carrying out the task will give us (value). From this we can deduce that the tasks we are least likely to put off are those that we enjoy and that we feel able to do correctly. This is where we get the motivation necessary to resist the impulse to procrastinate. 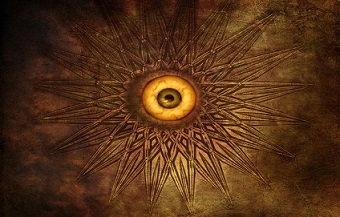 Contrary to popular belief, studies on procrastination reject the claim that laziness is the motive behind this type of behaviour. Nor is it a question of lack of organisation or a character defect.

Self-evident tips such as “Get your priorities straight!” or “Just do it!” will have little effect on the attitude of a person whose life has become a hopeless race to meet constant deadlines or complete endless to-do lists.

Everyone will have endured the routine inconvenience of paying bills at the last minute, studying for an exam the night before or postponing an awkward meeting, without experiencing any serious consequences. For some, however, the habit of putting things off can become an overwhelming need which negatively affects their performance at work, home and in public.

Faced with this phenomenon, many experts maintain that, rather than a problem in itself, procrastination is a symptom of other problems such as perfectionism, vulnerability to criticism and fear of failure.

In his book The Now Habit: A Strategic Program for Overcoming Procrastination and Enjoying Guilt-Free Play, Neil Fiore claims that the negative conception that many people have of their work stems from their fear of being judged by it.

In this way, by putting off a challenging project, they manage to temporarily reduce the tension created by their fear of making mistakes. 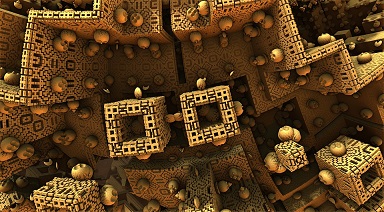 However, this solution sparks a draining inner debate between the part of us that resists the task and another that puts pressure on us to carry it out. As Rita Emmett has cautioned in her famous Emmett’s Law, “the dread of doing a task uses up more time and energy than doing the task itself”.

Don’t Be Your Own Worst Enemy

Avoiding a task not only increases our sense of worry, but also produces feelings of guilt that prevent us from truly enjoying our free time.

However, it is possible to ward off this fear of making mistakes and receiving punishment – which exaggerates an obligation’s true dimensions and leads us to procrastinate – by developing a plan for its fulfillment that improves both our performance and even our confidence in our own abilities. The secret is the effective and liberal use of rewards.

Starting from the belief that human beings are motivated more by pleasure than by pain, the vast majority of techniques to overcome procrastination suggest frequent rewards between brief periods of good quality, uninterrupted work.

This is why setting small, realistic and achievable goals, such as alternating 30 minutes of productive work with activities we enjoy or refreshing breaks, increases our personal productivity, as well as helping us to change our attitude towards work. 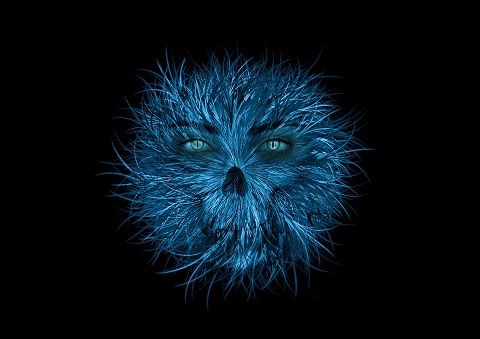 According to Christian belief, the Devil appeared before Saint Expeditus in the form of a crow at the moment he decided to convert to Christianity.

“¡Tomorrow, tomorrow, tomorrow!” cried the crow, urging him to delay his conversion. “Today, today, today” was the saint’s reply as, resisting the temptation to put things off, he crushed the bird under his foot.

Since then, Saint Expeditus, a Roman soldier from the 4th century, has been worshipped as the patron saint of urgent causes thanks to the strength of his determination. The best way to free oneself of a threat is to make the decision to confront it. When people exercise their freedom to change a “have to” into a “going to”, they are taking charge of their goals and focusing their efforts in one direction.

From there, they are only one step away from defeating the demon that comes between them and their goals.

As the famous Romanian thinker E. M Cioran once said, “It is not the violent evils that mark us but the secret, insistent, tolerable ones belonging to our daily round and undermining us as conscientiously as Time itself.”