I first encountered the term ‘hegemony’ when, as a precocious teenager, I read widely about international politics. Here, it described a country’s sphere of influence. 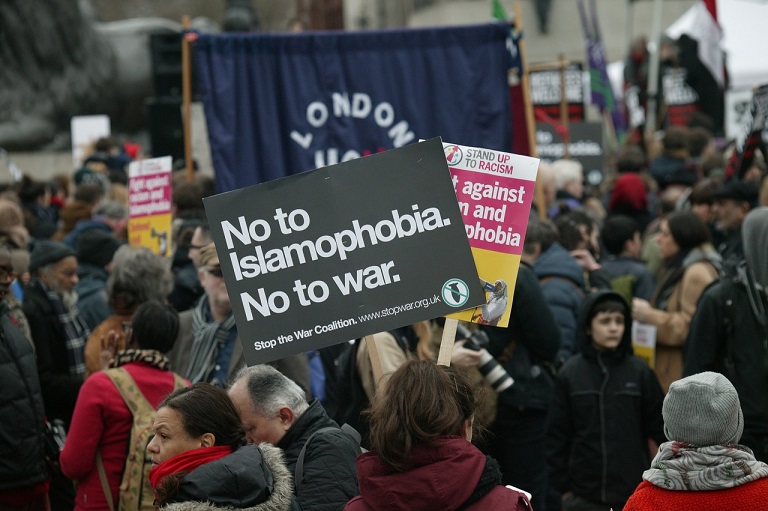 Later, at university, I discovered it was used by Marxists, referring to capitalism’s ideological dominance.

I learned to distinguish these uses, by their different pronunciations; though I’m not sure how much this will relate to our readers in the Spanish edition of The Prisma!

For political theorists, it was spoken with a hard ‘g’ – as in ‘get’. For ideologists, it had a soft ‘g’ – as in ‘gesture’. This simple observation was a useful shorthand for spotting the political preferences of various dialogue partners.

Among Marxists, ‘hegemony’ was developed by the Italian Communist theorist, Antonio Gramsci, who died in prison under the Fascists.

Raymond Williams popularised the idea for cultural theorists in the 1970s, in “Keywords. A vocabulary of culture and society”. 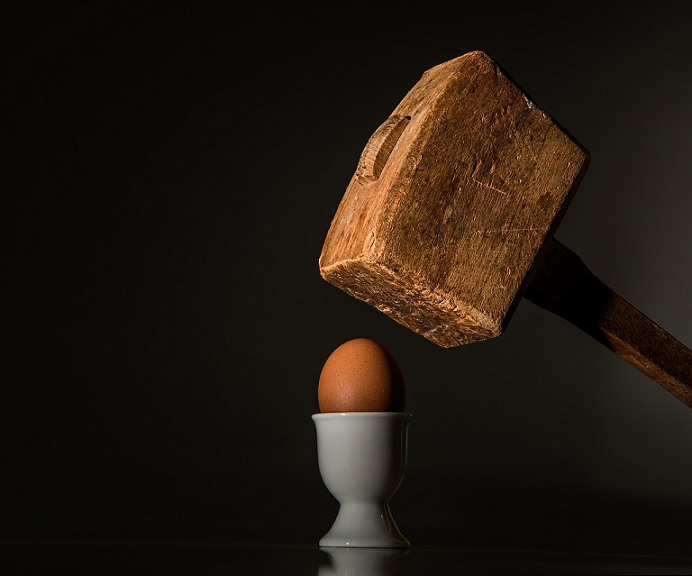 Gramsci was trying to understand how, within liberal democracy, as much as under Fascism, the working class did not become a fully-fledged revolutionary class.

Elaborating Marx’s suggestion, in “The german ideology”, that the ruling ideas are the ideas of the ruling class, Gramsci noted how these ideas are often accepted as normal common sense by society.

He then proposed that an ideological-cultural struggle was needed before revolution occured, for the proletariat to arrive at an active class consciousness.

Thus might a counter-hegemony be developed, which could attract other marginalised elements of society as allies of the working class.

In the West, however, revolutionary prospects have receded, due to external and internal factors. Firstly, the demise of the USSR removed Communism as a credible alternative to capitalism. Simultaneously, the working class, in developed countries, was successfully bought off, sedated, by consumerist promises.

The Left, therefore, sought alternative candidates as subjects of radical change: in women, gays, or indigenous peoples, for example.

In this way, the terrain of political conflict, and therefore the concept of hegemony, shifted from the economic to the cultural. 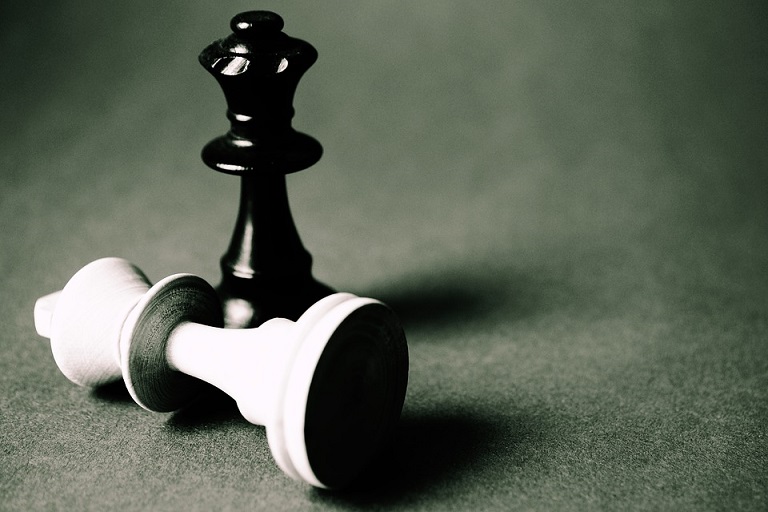 Although inequalities remain, and their agendas are not wholly achieved, there has been progress in all these areas, at least at the formal level, of academic institutions and parliamentary legislation.

Nevertheless, because hegemony is an essentially conflictual concept, there has been a paradoxical conservative reaction.

For instance, Gramsci’s concept is now deployed by Alt-Right thinkers, like Steve Bannon, in their own struggle to recapture the ideological commanding heights.

The problem for the Left, is they have forgotten that their ideas are not self-evidently ‘true’, but social constructs.

Moreover, experience in Russia and China have shown that the Left as well as the Right can spawn totalitarian versions of ideological hegemony.  As Slavoj Žižek has noted, of ideology in general: we know it is present, when our beliefs appear wholly ‘natural’. This applies equally to Left-wing ideas.

We need to doubt ourselves more, relativise the relativisers, and apply the hermeneutics of suspicion to every area of thought, even our own.