The negative impact caused by the economic blockade enforced by the United States against Cuba increased with Covid-19. 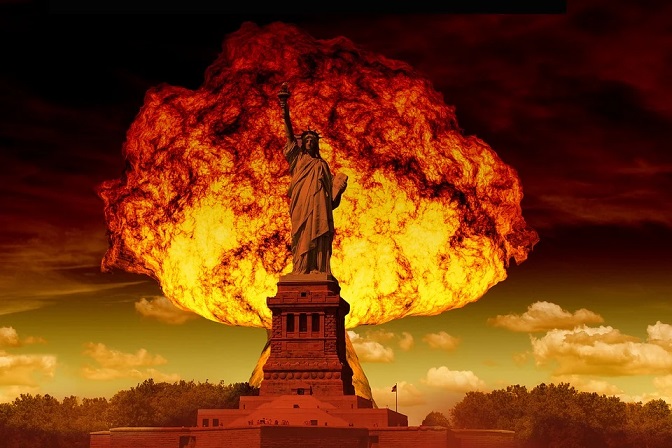 Details released by the Ministry of Public Health (Minsap) point out that this US policy denies the largest country in the Antilles the right to acquire technology, raw materials, reagents, diagnostic equipment, medicines, devices, equipment and spare parts needed for medical care.

For example, technologies of US origin or with more than 10 per cent US components cannot be purchased by the Caribbean nation.

All these supplies have to be sourced from geographically remote markets or through a third country, which leads to an increase in costs, it is noted in the text. According to reports, in some cases it is also necessary to send patients abroad at a much higher cost than to perform the procedure on domestic soil if the technology were available.

During the months of the pandemic, this policy, far from minimising its impact, escalated to unprecedented levels, making 2020 the year of greatest concern in terms of both numbers and examples, suggests the letter. 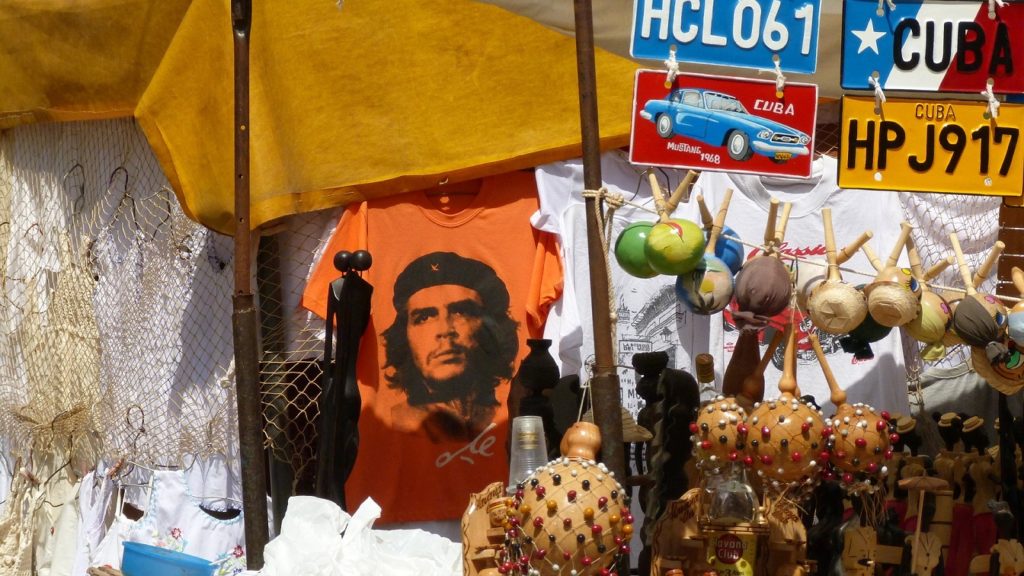 Blockade regulations prevented the arrival of donations of masks and diagnostic kits and made it impossible to purchase lung ventilators from a US company.

Additionally, various banks refused to transfer donations made by the Swiss solidarity organisations MediCuba-Suiza and Asociación Suiza-Cuba, which were meant to collect funds for shipping reagents needed for diagnostic tests and for purchasing protective equipment.

More than 70 US companies were contacted by MEDICuba (an import export company of medical products from Minsap) to inquire about the possibility of purchasing medicines, equipment and other necessary supplies, but the large majority did not react and three answered that they cannot establish commercial ties with Cuban entities due to the blockade. 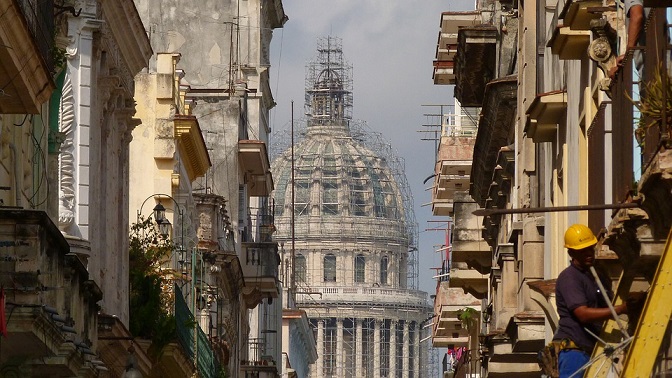 Since the start of this policy against Cuba, the accumulated damages to the health sector have reached $3,272,300,000, according to data from the national health entity. These economic losses were compounded by the campaign to discredit and hinder the international medical cooperation that this country provides; even so, there are currently 57 brigades of the “Henry Reeve” Contingent working in 40 countries, with more than 4,900 health professionals. (PL)