In recognition of the increasingly inhumane conditions prisoners are forced to endure whilst in confinement, a campaign is underway to end social confinement in the UK and internationally. This Wednesday 12th an event will discuss the issue. 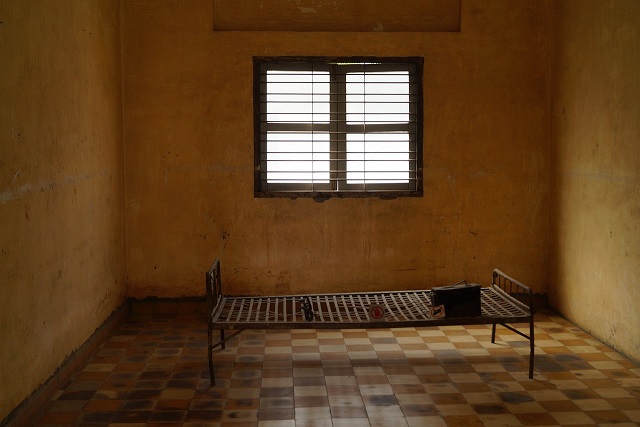 Solitary confinement, in prison, is the condition of being kept alone in a cell. This involves social isolation, limited sensory stimulation coupled with enforced idleness and increased control of the prisoner. This form of confinement, especially when extended over a long period of time, may adversely affect health and wellbeing.

Many of the prisoners subjected to isolation have serious mental illness, and the conditions of solitary confinement can exacerbate their symptoms or provoke recurrence.

An article published in the Journal of Law and the Biosciences states that “isolation can be as clinically distressing as physical torture.”

There is a collection of extensive research that shows solitary confinement has detrimental psychological and physical effects on individuals. According to Dr. Sharon Shalev, these effects can include anxiety, depression, irritability, cognitive disturbances, paranoia, psychosis, suicide, chronic headaches, heart palpitations, trouble sleeping and fatigue.

These direct physical and psychological effects are the key components of research that has indicated that social isolation can increase the likelihood of death by 26-32%. 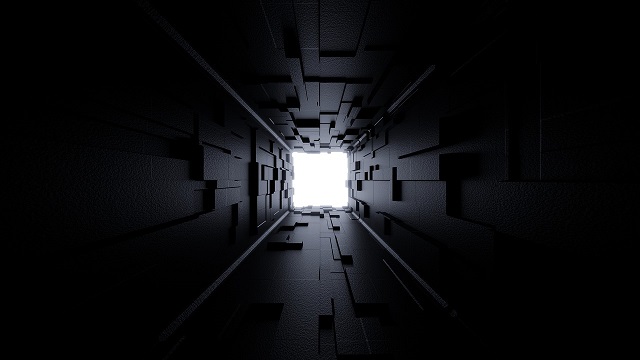 With this in mind, three organisations decided to organise an online event called “Solitary Confinement is a Crime”, whose aim is to “Highlight the cruelty and illegality of solitary confinement in prison and help build the movement to end it in the UK and internationally.”

According to the organisers (Legal Action for Women, Payday Men’s network and Women of Colour Global Women’s Strike) the UK government denies that there is solitary confinement and that dozens of prisoners are being held in isolation, sometimes for years, having to choose whether to phone relatives or bathe, or take exercise in the one hour allowed out of their cell.

A study of Segregation Units and Close Supervision Centres in England and Wales found that segregated prisoners, “regardless of the reason for their segregation or its duration, typically spend the majority of the day- at times as long as 23.5 hours, locked up alone inside their small cell.” 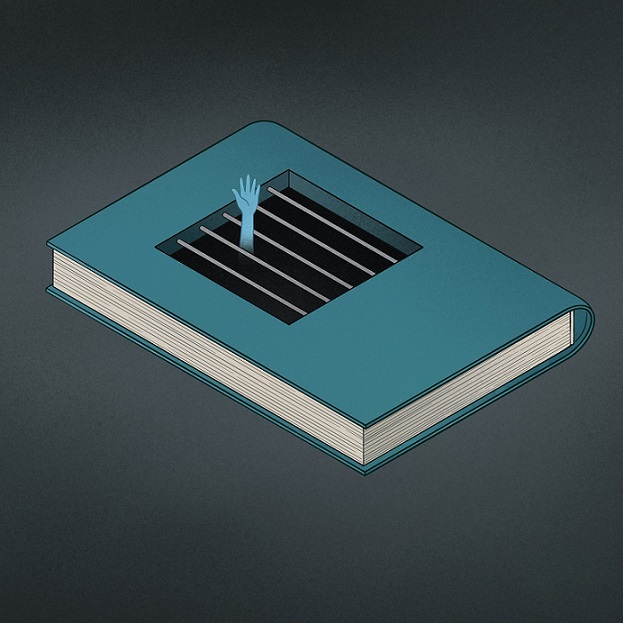 Since March 2020, the pandemic has forced these conditions onto all prisoners.

For those in Close Supervision Centres (CSCs), conditions replicate those in solitary.

Prisoner’s state they are being fed through a hatch, isolated from family, enduring unprovoked attacks from the guards that remain unpunished.

Approximately 50% of these prisoners held in CSCs are Muslim, which according to the event’s organisers is proof that these units are institutionally racist.

In response, prisoners have initiated a campaign that is pressing the Royal College of Psychiatrists to withdraw the “Enabling Environment” status they awarded to CSCs, an award that provides them with a cover for abuse. 60 organisations and over 200 individuals (including Professor Emeritus Angela Y. Davis, Professor and former prisoner Benjamin Zephaniah, and psychiatrists and other healthcare providers) have signed a letter which was delivered to the RCP last December.

The  event “Solitary Confinement is a Crime” will include an audio presentation from Kevan Thakrar, who has spent over 13 years in the Close Supervision Centre system of high security prisons. 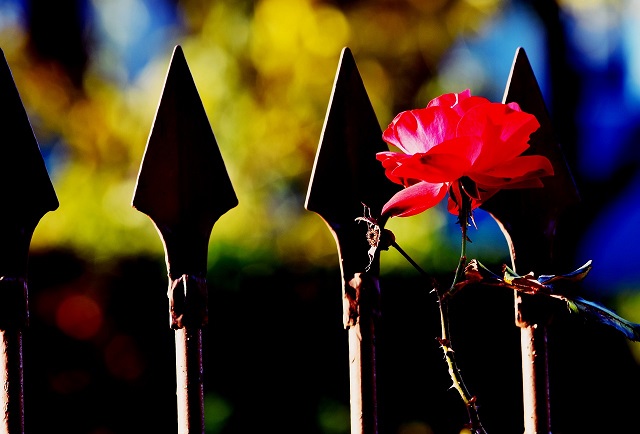 Thakrar was forced into the CSC after resisting racial violence against himself and his brother. Recently, he has been moved to the segregation unit at HMP Full Sutton where he resides in a “dirty punishment cell with no electricity, toilet seat or lid,” according to Justice for Kevin.

“Solitary confinement is a crime” will take place on Wednesday, 12 May from 7 pm. For further information, visit Payday men’s network website or Facebook page.