Moreno, Duque and Piñera, presidents of Ecuador, Colombia and Chile; Macri, former president of Argentina, and Almagro, secretary general of the OAS, are meeting on 5 May at the forum “Defending Democracy in the Americas” in Miami. 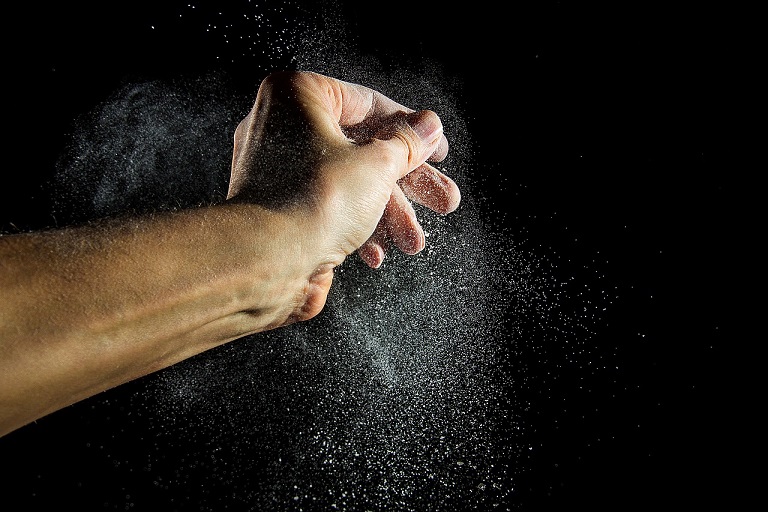 It was not a joke, nor the last supper, but an offence to all the victims of the last conservative and neoliberal governments in Latin America. Months and years go by, and we continue to count the dead, the wounded and the prisoners before the eyes of an inactive international community.

One thing united these presidents and former presidents – the only exception being Brazil’s Jair Bolsonaro — and it is not democracy. They govern according to their own economic interests. They oppose redistributive fiscal mechanisms for greater social justice.

They go to great lengths to ensure that their colleagues who own large economic groups take over the media. They institute lawfare against their opponents. They arrived via  the ballot box and exercise power like dictators.

Not since the transition to democracy has there been such a risk of regression. Piñera and Duque opted for repression, shooting at the people. We all know the reasons for the popular demonstrations in Chile and Colombia: inequality and poverty, exacerbated by the pandemic. 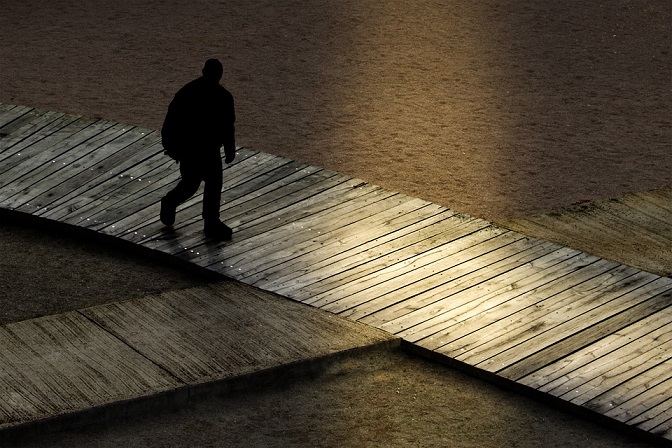 Faced with the indolence of governments that take over the state as if they were their own companies, millions of families are waiting for direct aid and trying to make a living to avoid  hunger.

Those who gathered in Miami on 5 May never understood the importance of the common good, they do not understand the need for social cohesion and equality. In the political culture of the Latin American right wing, the practice of social dialogue is not a priority; rather transforming institutions and introducing new laws to favour their sector.

Faced with the popular voice and mobilisations, the fear of losing economic privileges prevails, and they rationally choose repression. Latin America is bloodied and it is not out of control, as some media outlets point out. There is a decision to repress.

Shooting at the people is criminal, yet so is not helping them. The democracies of the region will continue to be in danger as long as a small sector of society does not want to accept the need to guarantee social rights for the population as a whole and move towards greater equality. 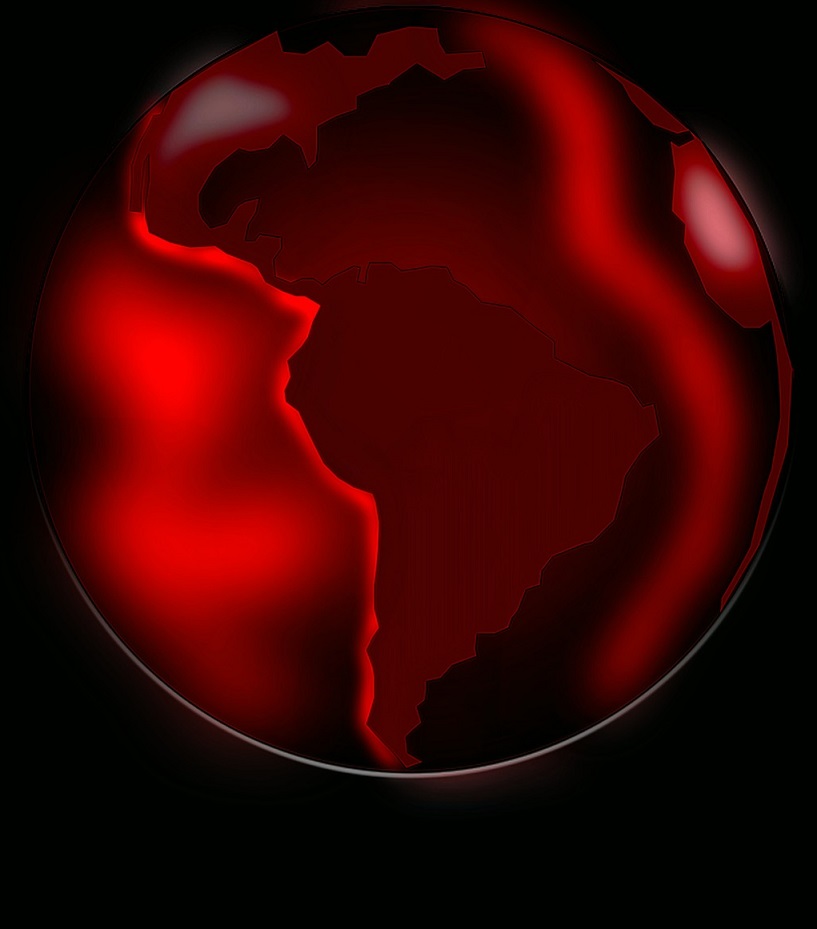 In the current context of the health crisis, the world seems to be confirming this realisation that the state is fundamental to guaranteeing the social rights of the population, and that the mobilisation of resources necessarily involves taxing the richest.

The victory of the progressive forces is and will be essential to establish a new path compatible with our times, with social justice, gender equality, environmental protection and the guarantee of human rights.

The problem today is not so much the lack of ideas from progressivism, but the mistake that is difficult to forgive? The inability and lack of political will to establish the conditions for union.

What happened in Ecuador in the last elections can and should be avoided in other countries. Neo-liberalism has never served the interests of the peoples of the South of our world, rather it threatens the lives of millions of human beings. Eduardo Galeano expressed that “the right can be justified when it identifies itself with tranquillity and order: it is order, indeed, of the daily humiliation of the majorities, but order in the end: the tranquillity that injustice continues to be unjust and hunger hungry”. (PL)