Various legends about the plant exist, with several tracing its origins to Ethiopia. One tells of how a zebra shepherd, upon seeing the vitality his flock showed after eating the red beans, took them to a revered Muslim wise man, who threw them in the fire as a sign of disapproval. 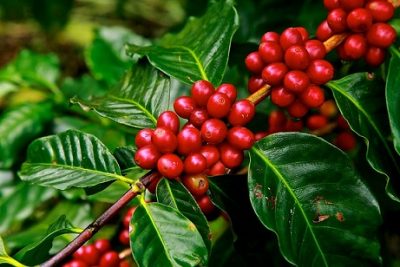 According to the story, the wise man stuck his hand in the fire on smelling the intoxicating fragrance emitted by the small beans once they came into contact with the coals. He removed them, already toasted, and tossed them in a nearby container with water and salt.

This is the story that many tell about the birth of coffee, described by Giuseppe Verdi as balm to the heart and spirit, just as pleasing whether bitter or sweet.

Although the bitterness evolved as a natural warning system to protect the body from harmful substances, it turns out that the more sensitive people are to the bitterness of the caffeine, the more coffee they drink. This is according to a study by Northwestern University in the United States and the QIMR Berghofer Medical Research Institute in Australia.

The main component of coffee is caffeine, a psychoactive drug with important effects on the human nervous system.

Various scientific studies show the energizing effects, antioxidants, anti-inflammatories, thermogenics, as well as the modulation of the microbial diversity of the plant, which contribute to up to a 25% reduction in the risk of developing type 2 diabetes. 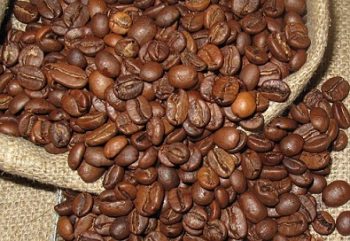 During the Annual Meeting of the European Association for the Study of Diabetes 2018, which was held in Berlin, specialists shared information and reviewed the last research on the topic.

Of the research discussed, a meta-analysis of data titled “Coffee consumption and the reduced risk of developed type 2 diabetes” was a particular highlight, which analysed prospective studies with a total of 1,185,210 participants.

The role of the plant’s components were also analysed, including caffeic acid and cafestol, as well as the inverse relationship between coffee consumption and illness in men and women. At the meeting, Professor Kjeld Hermansen stressed that drinking three to four cups of coffee a day, either caffeinated or decaffeinated, reduces the likelihood of suffering from this endocrine disorder.

Caffeine is one of the few natural substances that help burn fat, increase adrenaline levels, and improve physical performance. Its positive effects only decrease in heavy drinkers. 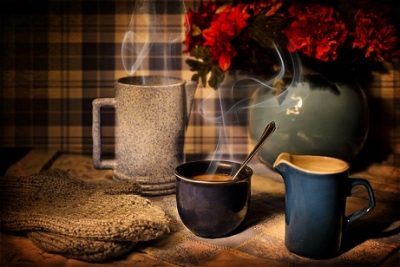 The infusion of coffee, in addition to caffeine, has other essential nutrients for the body such as riboflavin (vitamin B2), pantothenic acid (vitamin B5), manganese, potassium, magnesium and niacin.

In addition, according to research from the School of Public Health at Harvard University in Boston, moderate consumption of the drink reduces the probability of suicide by up to 50%.

Moreover, the American Society for Nutrition found that consuming coffee in high amounts reduces the risk of colon cancer.

Anything in excess is bad

Drinking too much coffee keeps us awake longer and can cause sleep disturbances, which is why most experts recommend no more than four cups a day.

In addition, additives such as whipped cream, sweets, chocolate, milk, lots of sugar and flavoured syrups diminish its purity and can cause digestive problems. 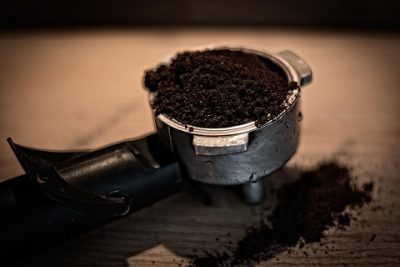 Caffeine and the acids present in the grain irritate the stomach and the lining of the small intestine, especially in those suffering from ulcers and gastritis, and cause spasms, cramps, reflux and acidity.

Some people use coffee as a laxative because it stimulates peristalsis, but this makes it harder for the body to absorb all the nutrients that come from food.

People who drink a lot of coffee may have difficulty obtaining minerals in their diet because it affects the absorption of iron in the stomach and particularly in the kidneys. At the same time, it stimulates the release of cortisol, the hormone released in response to stress, as well as other chemicals that increase heart rate, blood pressure and blood pressure levels. (PL)