Since the recent round of local elections in the UK, the Labour Party has been subject to a bout of rancorous soul-searching and hand-wringing over how to make up lost electoral ground. 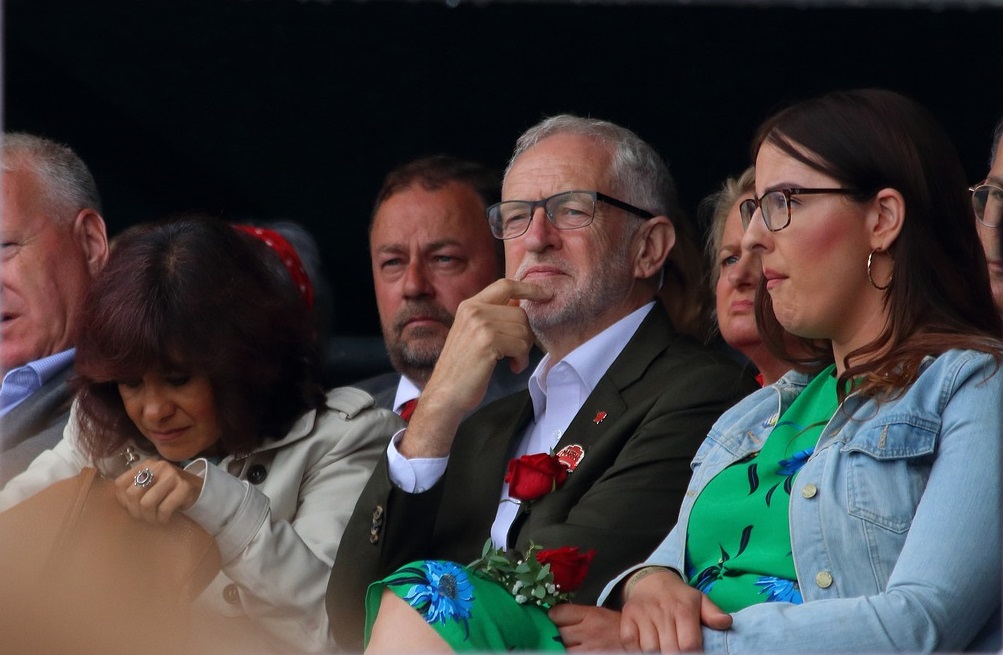 What is the remedy for the loss of support, even among traditional Labour voters, and in their usual heartlands? Does the solution lie in further Left-wing policies, or with a more moderate stance?

Even though we may agree with the policies, of Corbyn, for instance, the historical reality is that Labour have never won an election, with a far-left programme.

Only with centrist leaders, like Wilson and Blair, whom we may detest politically, has Labour triumphed.

This was why Andy Burnham switched from parliamentary to local politics. As Mayor of Manchester he could actually achieve something concrete.

Perhaps Labour could learn from US President Biden. Hardly a Leftist, his electoral campaign was very moderate. But in power, he has already shifted the economic and social agenda immensely.

Some of the key priorities seem to be: 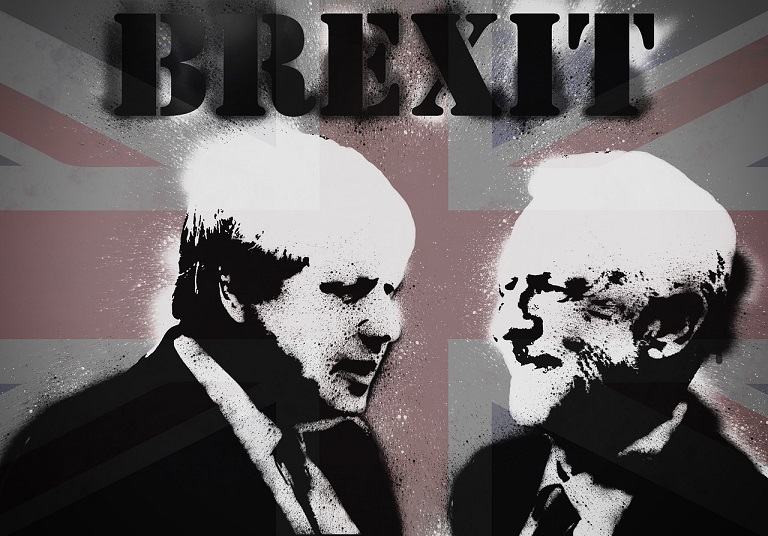 Perhaps Labour can learn from the Tories, who had to reinvent themselves during their wilderness years, when Blair’s successive victories seemed to relegate them to permanent opposition.

They successfully modernised under David Cameron, recognising and even instigating social change, like gay marriage, removing the stigma of being called the ‘nasty party’.

Under Boris Johnson, his total lack of principle (not usually a virtue) has enabled a tactical flexibility, to adapt to swiftly changing circumstances, especially under the pandemic.

This has allowed the Conservatives to combine libertarianism, not least deriving from Johnson’s own personal moral laxity, with strong statism and nationalism.

Economic ‘levelling-up’, even if a cynical slogan, has helped them demolish the ‘Red Wall’ of ‘safe’ Labour northern seats, and strengthened their appeal to little Englandism.

Of course, we may feel that their absence of principle, although a tactic for holding onto government, is hardly appropriate to parties committed to social justice. 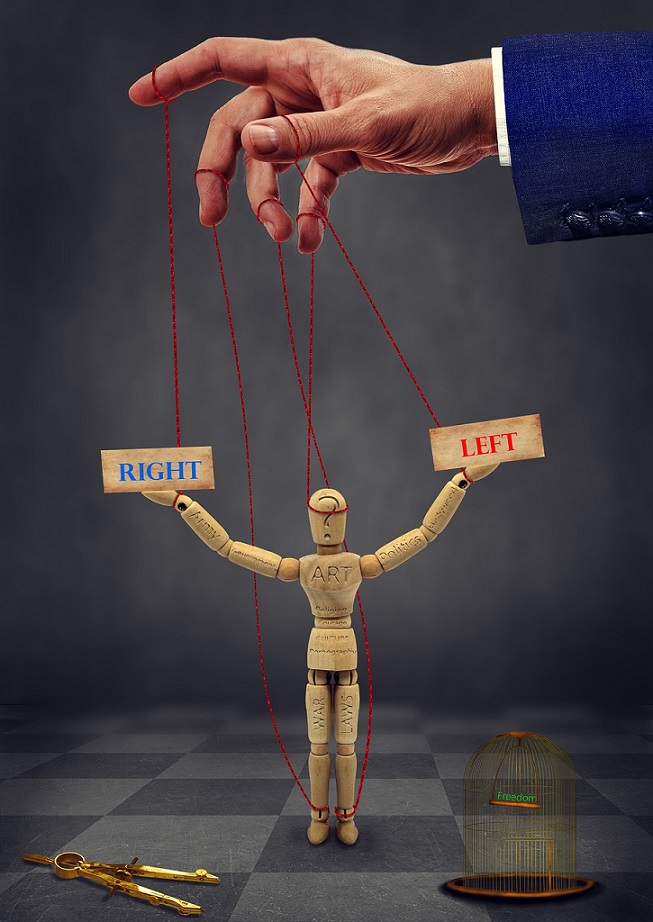 The point is that, without some flexibility, power is unattainable. The question is the balance: at what point do we tip over the edge, and lose our soul, in order to gain the world?

The dilemma is that it is possible to be right, but out of power. Society may not agree with us. This may, of course, be due to hegemonic ideological influences: the media, etc.

But we can’t dismiss the population as stupid, just because they disagree. The challenge is how we can engage, and persuade them?

This is relevant to groups, who form a minority, which seems, currently, to be on the wrong side of history, for example:

None of us need to accept contemporary verdicts on our beliefs. But we do need to take account of them, in forming our strategic responses.