The recent local elections in Britain have provided many topics for reflection. Perhaps the most significant is the victory of the Scottish National Party, in their devolved parliament. 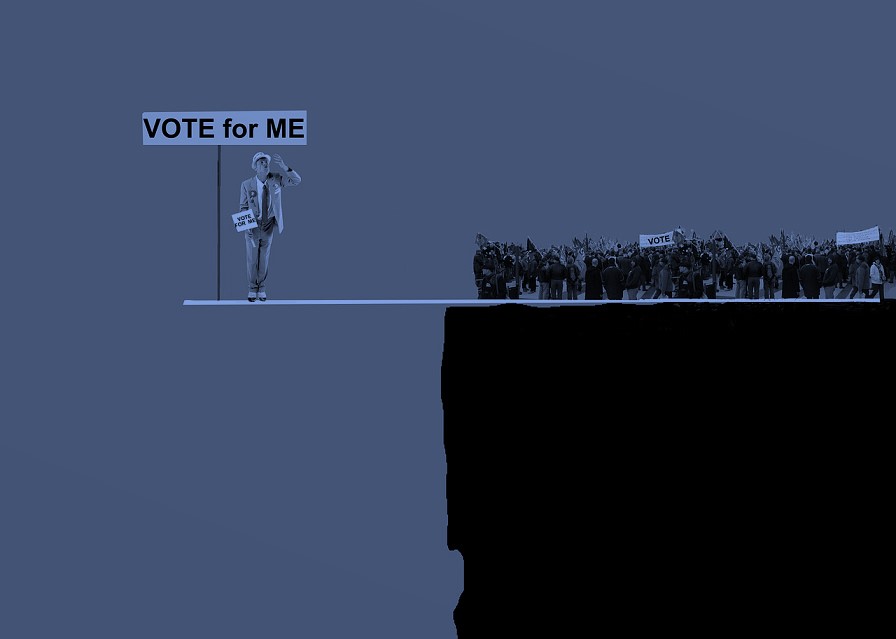 The SNP does not possess a majority but, with the support of the Greens, they will be emboldened in their determination to call for a fresh independence referendum.

This will be resisted by the London UK government of Boris Johnson, who has said he will not recognise any vote in the Scottish Parliament in favour of what’s called ‘IndyRef 2’.

A resultant stand-off could lead to a legal challenge from SNP leader, Nicola Sturgeon, to persuade the courts to support the democratic will of the Scottish people over Westminster.

For me too, it poses a quandary. During the 2014 independence referendum, I was on holiday in Edinburgh.

As a slightly romantic, historically-conscious, Englishman, I was sympathetic to the Scottish case. 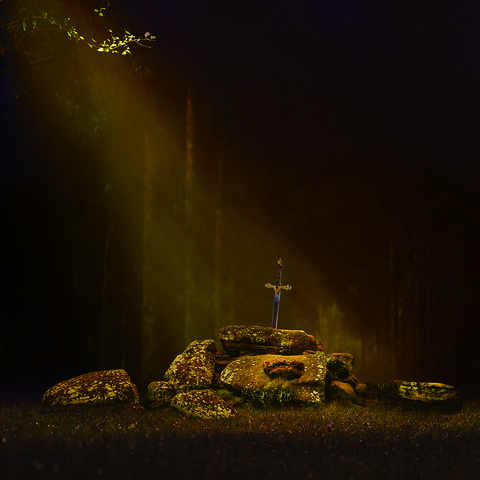 I remember my father saying he supported it, whenever we travelled there on summer vacation.

Now, in support of the old adage that we begin as radicals and end up as conservatives, he’s against it; and I must say I am fearful too – although not for the same reasons.

In 2014, the option was for an independent Scotland, within the European Union. But since then we have had the Brexit referendum.

If Scotland became independent now, it would mean leaving us, outside the EU; while Scotland applied to rejoin, this time as a sovereign nation.

This may cause the Scots some difficulties economically, perhaps with a border between them and England; a problem we have seen with the new sea frontier between the UK and Northern Ireland.

However, the main political problem I worry about, is one that affects us, in that it would remove Scotland as a counterweight, to the Conservative English power-base.

One of the salient points in these elections, was the difference in voting patterns between the three mainland nations of the Union (Northern Ireland did not participate this time). 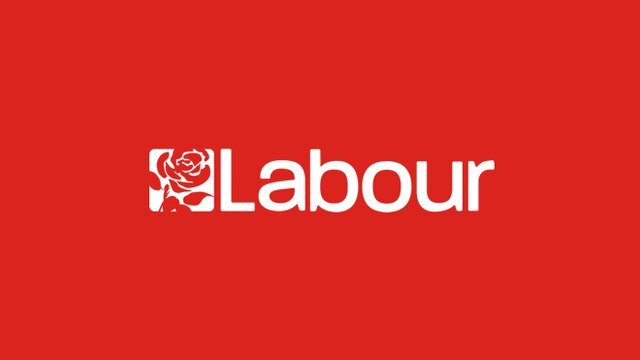 Scotland went SNP, Wales Labour; with the Conservatives only gaining their overwhelming victory through winning in English constituencies.

It may be that people tended to vote for whoever was in power within their own devolved assemblies, as an expression of solidarity and support during the Covid crisis.

But the result has led to vastly different political outcomes throughout the UK. The trouncing of Labour has allowed a seemingly impregnable Tory hegemony.

Besides their electoral gains in previously Labour strongholds, the Tories made small advances in Wales, but have become the main opposition in Scotland, as the only credible Party of the .

Overall, however, their capitulation to populism have made them, in effect, a narrow English National Party. 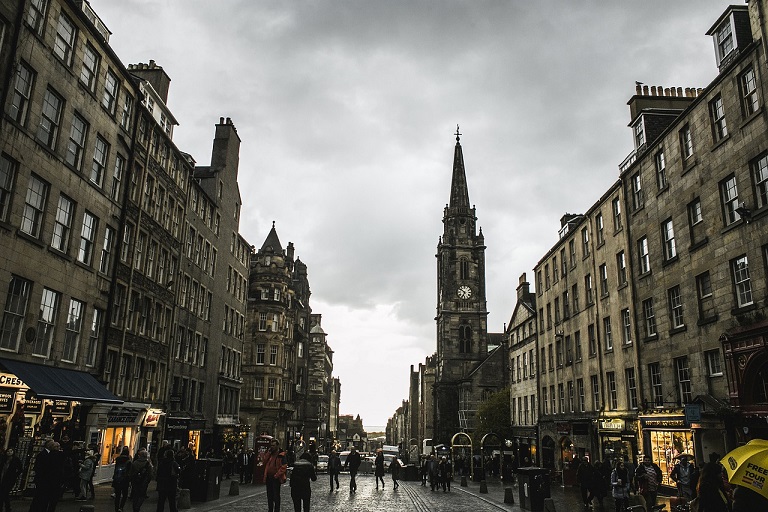 They are combining a new Disraelian One Nation advocacy of ‘’levelling up’ for erstwhile impoverished English regions, with a xenophobic hostility toward foreigners.

The danger is that this could lead to the break-up of the Union itself; with voices debating a referendum on Irish reunification, for the first time in decades.

(“Scots What Hae” is a song by the famous patriotic Scottish poet, Robert Burns).