Seeking to ‘glimpse the gentle law that guides the human race’ is a lofty if probably unattainable aspiration but the Austrian writer Adalbert Stifter (1805-1868), in the preface to the stories that make up his “Motley stones”, imputes such a desire to all of us.

The first complete English translation of these stories has now been published and readers, without necessarily discovering a guiding ‘law’, will feel that he gives compassionate expression to the acceptance of change and of a world where the non-human can offer solace.

The narrators in Stifter’s stories tell their tales with a remarkable calmness and a descriptive acuity.

There are beguiling characters, like the serene parson in ‘Limestone’, one of the six novellas in “Motley stones”, who has unassumingly lived at one with his environment of home, church and school for nearly 30 years. 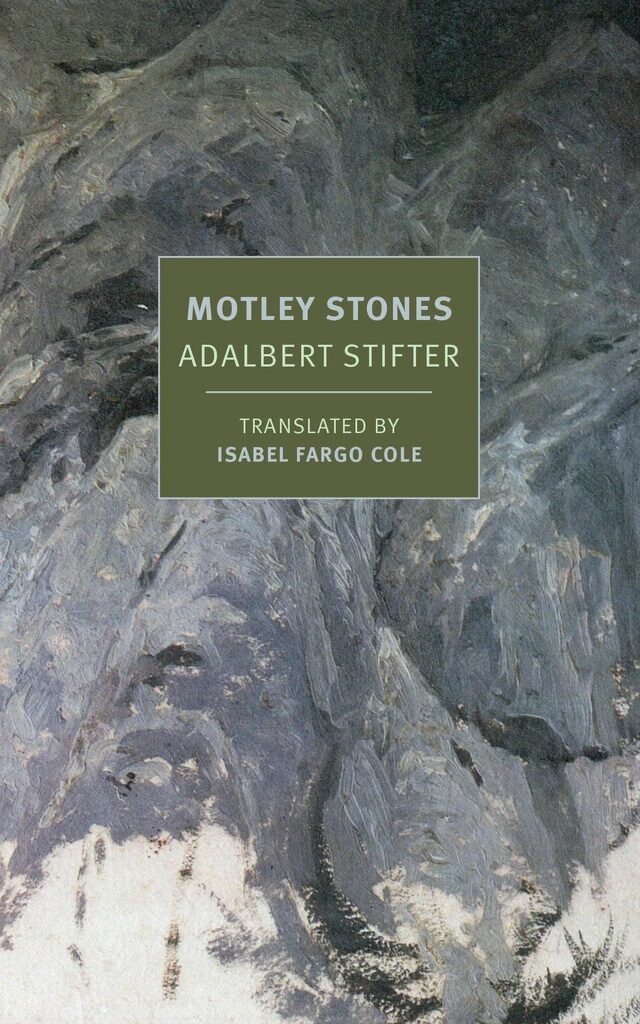 Contented with the experiences that have shaped his self-denying lifestyle, the story of how a ‘profound abiding and tender emotion’ comes to govern his existence is deeply moving; a Tolstoyan testimony to the virtues of steadfastness and the relief that comes from shaking off the burden of personhood..

There is a template underlying the stories. They begin with a given situation, a time and place laid out with exactitude.  Tourmaline starts with a tour through an apartment in Vienna, carefully noting the décor before reaching the bedroom where a baby sleeps in her cot.

In Cat-silver, the garden created by its owner is described in pictorial detail; in Rock milk a castle is depicted with equal verisimilitude; and Rock crystal features a small community in a valley overlooked by a mountain that helps isolate their ways of living: “They are very steady-going, and the old ways persist. If a stone falls out of a wall, the same stone is put back in, and if a house has brindle cows, it always raises brindle calves, and the colour stays with the house”.

Out of each situation a plot of sorts slowly unfolds but there is no closure other than the passage of time, either within the story or long after the events narrated.

Time, more than a framing device for the narrative, is substance and medium, object and subject, particle and wave. In Rock milk, a castle owner has no male heirs so he leaves it to the daughter, Lulu, of his good steward.

Then the country is invaded by France and an officer in that country’s army commandeers the castle’s tower. He is the enemy – but gallant and charming. Time passes, the war ends, and the officer returns to the castle…

There is a tranquillity to the storytelling that is strangely therapeutic and, though didactic statements are never made, there is the sense of truths being told – but at a tangent, elusively – and the reader comes to appreciate why Hannah Arendt spoke of him as a writer of “pure happiness, wisdom, and beauty”.

There is a dark side to the tales but time’s passage has a way of letting some light through.