George Berkeley is best known today as the eighteenth-century thinker who wrote “A treatise concerning the principles of human knowledge”.

He argued that material reality only exists as mental states in the mind. What we think of as reality – the stuff of the world, like stones and rainbows – are actually bundles of ideas in our minds and there is no material substance that supports the qualities our senses attribute to them.

Bald summaries like this  make Berkeley’s immaterialism seem as juvenile as speculating whether the whole of life is just a dream; a contemporary of his, Samuel Johnson, is reputed to have responded by kicking a stone and exclaiming “I refute it thus!” But Berkeley did not deny the existence of a physical world, only that the way we take it to be is mind-dependent, and professional philosophers find it tricky to undermine Berkeley’s philosophy.

They are obliged to treat his thought with more care and respect than did Samuel Johnson.

“George Berkeley: a philosophical life” is not overloaded with discussions of immaterialism. 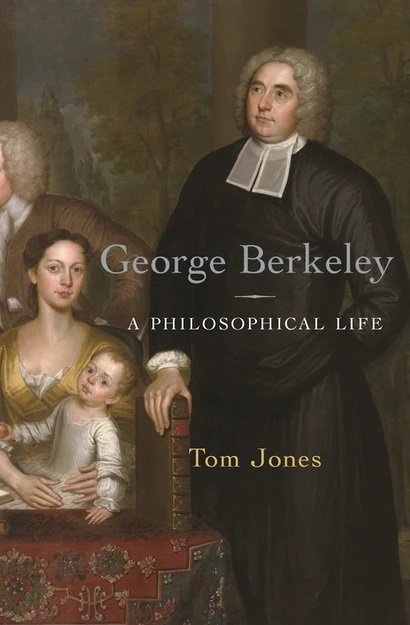 Berkeley himself did not regard it as his life’s achievement and his busy life was taken up with the many other matters that provide the substance of this assiduously researched book.

He was born in Ireland, into a family descended from the English Protestant class who had colonized parts of the country. Known as the Anglo-Irish, such families had scant regard for the native Irish and Berkeley described them as “more destitute than Savages and more abject than Negroes”.

Berkeley knew about ‘abject’ Black people, having bought three of them when he was living on Rhode Island.

He saw slavery as compatible with Christianity and at a time when Quakers on the island were denouncing it.

His two years on Rhode Island were spent waiting for funds for his missionary project, the establishment of a college in Bermuda.

The proposed college, which never materialized, would have been a place of learning for colonials and deserving natives, helping to convince plantation owners that, in Berkeley’s words, “their slaves would only become better slaves by being Christians”.

His project had an educational motive but, as his biographer points out, he was part of the process of transforming the region into a slave society.

Berkeley was as much a religious conservative as a political one and it explains what was behind his immaterialism. 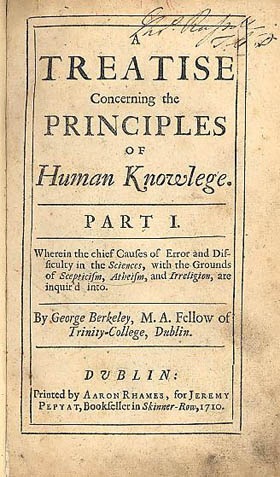 He sought to secure a God-created world that would be immune to the uncertainties lurking in the chasm that the philosopher John Locke had created.

Locke drew a distinction between things as they are in themselves and, on the other hand, their ‘secondary qualities’ which happen to depend on our senses.

For Berkeley, this was a dangerous distinction that opened a door for scepticism and atheism, making absolute knowledge uncertain.

Far better to argue that a divine organising intelligence created in the mind all the ideas that we attribute to our senses.

Tom Jones has written a superb biography about the mind of a reactionary, a powerful thinker whose curiosity about the world was shaped by his religious and political conservatism.