The British Conservative government has uneasily escaped from a scandal concerning the extra-marital affair of the Health Minister, Matt Hancock.

The tabloid press had caught him on camera, embracing his assistant, Gina Colangelo. Initially, he and the Prime Minister, had attempted to brazen it out.

Eventually, however, the moral outrage grew too strong, and a day later, Hancock was forced to resign.

Critics were careful to avoid moralistic condemnation of the affair itself, preferring to concentrate on the hypocrisy of Hancock’s handling of the pandemic.

There were, therefore, two aspects to the media’s attack. Firstly, he himself was seen to flout the very social distancing guidelines, which he had enforced on others.

Essential for defeating the spread of Covid, he had used these regulations to force others to resign, for breaking them.

For example, Neil Ferguson, a scientist advising the government on the virus, early in the pandemic, had committed the same mistake: meeting his married lover during lockdown.

Secondly, Hancock had appointed Colangelo to certain civil service positions, and the suspicion is that he may have done so in violation of the Nolan Principles, on transparency in government. 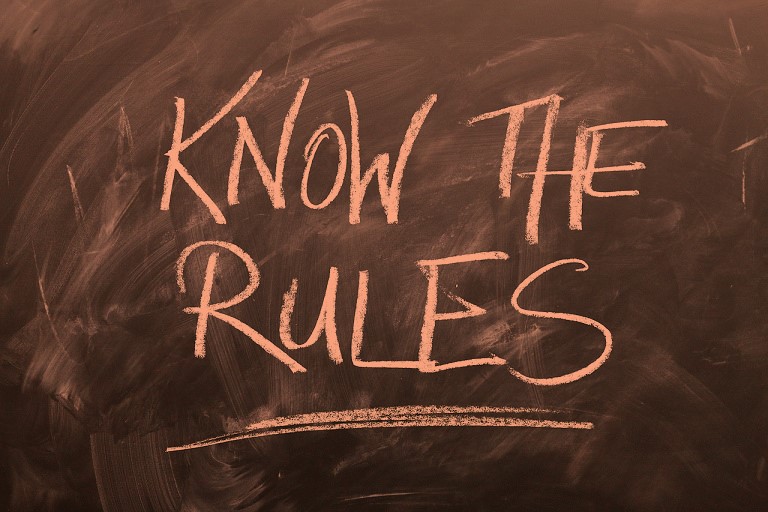 It was noteworthy, that Prime Minister Johnson did not fire Hancock. Indeed, it would be hard for him to do so, given his own track record of dishonesty and marital infidelity.

His response is, therefore, very different from that of the Margaret Thatcher and John Major Tory governments, during the 1980s and 90s.

Then, insistence on Victorian Values, and a ‘Back to Basics’ campaign on morality, led to charges of hypocrisy, when ministers were exposed having affairs. But, it remains that, despite the double standards, they were sacked. This could not happen today, since it is difficult to discipline people, when you are doing the very same thing.

So, it is increasingly difficult for the Conservatives to police personal morality, when they themselves visibly break it, thus making their traditional role as guardians of sexual morality now defunct.

Commentators have also twisted themselves up in verbal knots, to avoid moralising language; emphasising the affair is a ‘private matter’, and that Hancock has the ‘right to a personal life’.

But this is to reduce morality to merely a matter of procedure. Hancock is deemed guilty, not because he has transgressed any ethical code, but for contravening bureaucratic rules.

Nonetheless, while we want to stay clear of judgmentalism, this superficial attitude to values also ignores a deeper matter: of adultery, breaking the covenant of trust between marriage partners.

For both he and Colangelo were married, each with three children. There is a cost to this: the betrayal of two families. How can we expect government officials to be upright in their public role, when their private life doesn’t display it?  Are we not a single whole person, a consistent thread running through our life?

The historian of ancient Rome, Livy, wrote that the decline of civilisation occurs when the sense of personal morality decays. If he’s right, how much longer do we have?