Russian responses to the West have typically fallen into two camps, and we see this playing out again today. 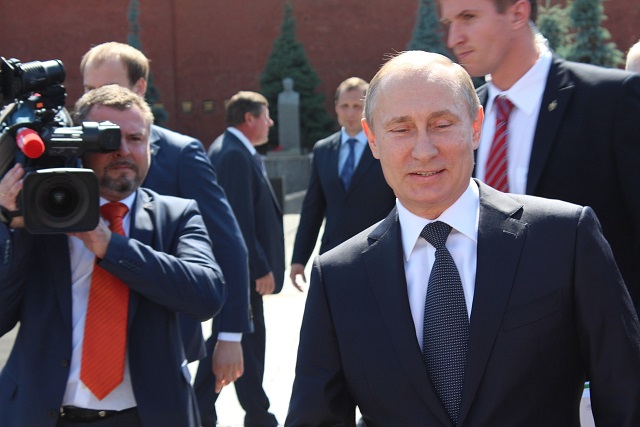 On the one hand, were those who may be called “modernisers”, or “westernisers”; because they saw the model for future development in modernisation in copying the western example.

In contrast, were those who rejected the west, and preferred national revival along distinctly Russian lines: were frequently termed “slavophiles”.

In the Nineteenth century, the modernisers could be divided into two camps, both of which accepted the Enlightenment critique of tradition and religion as obscurantism.

Firstly, were those who embraced liberal democracy, human rights and capitalist free enterprise. Secondly, were the radicals, socialists, and communists, who took a more revolutionary direction.

The slavophiles, however, embraced the cultural and religious legacy of Mother Russia. They opposed the ideational effect of western individualism, but took different political stances. 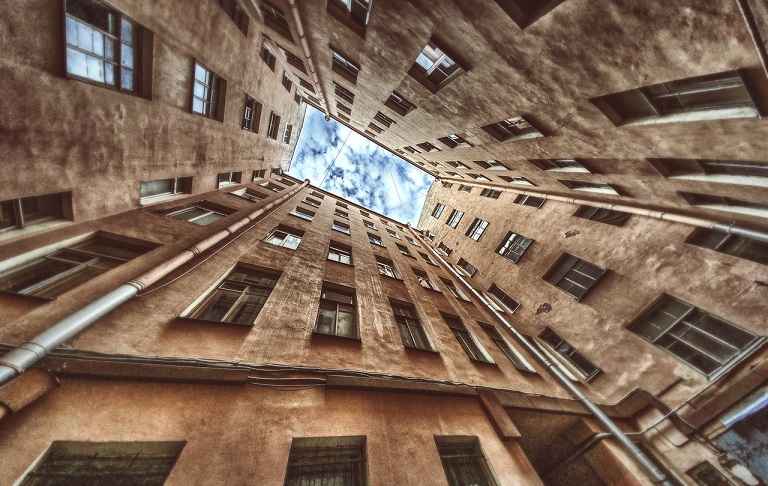 Some became ultra-conservative, supporting the absolutist monarchy; while others looked to the traditions of peasant collectivism, as a singularly Russian alternative to godless communism.

These two broad streams are visible in Russia today. Among ideologues like Levertov and Dugin, the mystique of Russian nationalism merges into a contemporary neo-fascist movement.

The communist rump is really no different from these, having transformed their Stalinist fealty to the USSR into loyalty towards Russia as such. Meanwhile, in the modernist vein, Navalny now stands for liberal democratic reforms, and is in prison for his bravery.

Putin appears to be a cynical operator, willingly receiving the approbation of the traditionalists, who support a geo-politically strong nation, but without giving them any actual commitments.

We see these two general trends operating in other countries, because they embody the archetypal responses to the loosening of interpersonal bonds under the societal solvent of capitalist modernity. 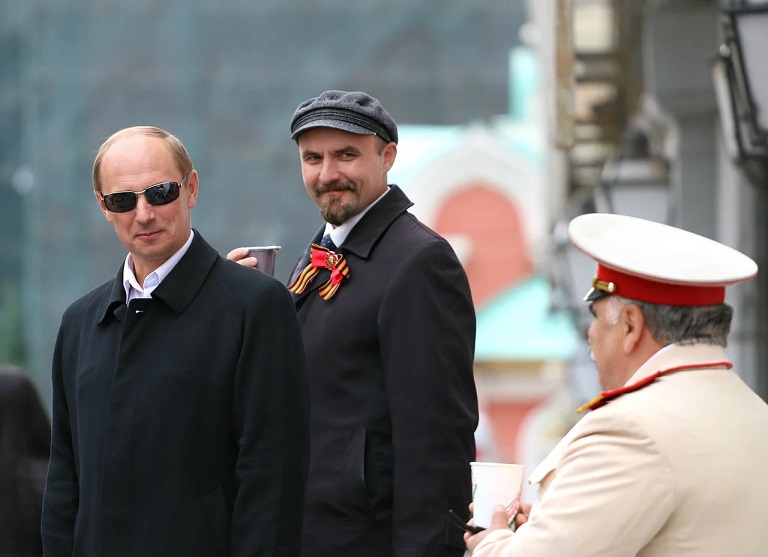 For example, similar to the traditionalist slavophiles, Polish and Hungarian, conservative regimes are defying EU norms on LGBTQ rights and the treatment of immigrants, to defend traditional society.

Something of the same phenomenon has occurred in the USA, with the Trump presidency, which rhetorically at least, reversed the neo-liberal tide in international economics.

In each case, a nostalgic nationalism has reared its head, in an effort to stop the historical clock, thus challenging the notion of an inevitable, irreversible, linear progress. Each of these have also been allied with conservative forms of religion, especially in resisting the relaxation of laws on abortion and LGBTQ rights.

Not that the leaders, Trump and Orban particularly, were previously noted for their personal religiosity or morality. For them, religion has served as a tool of reactionary political mobilisation.

Although similar populist pressures have arisen in Britain, the presence of religion in the ideological mix is lacking. 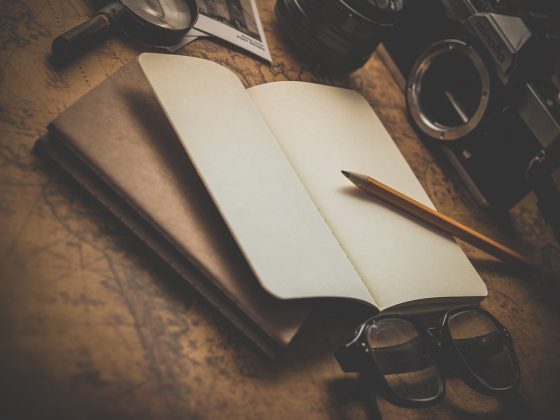 The same cultural conservatism and narrow nationalism are apparent. But secularism is much more advanced.

Sex and sexuality do not therefore play as large part in the government’s strategy; nor does the emphasis on Christianity as a collective national glue.