Overshadowed by news of the assassination of Haiti’s president and destabilisation attempts against Cuba, the region has bigger problems, such as the effects of the Covid-19 pandemic and the drastic reduction in international tourism, the basis of its economy. 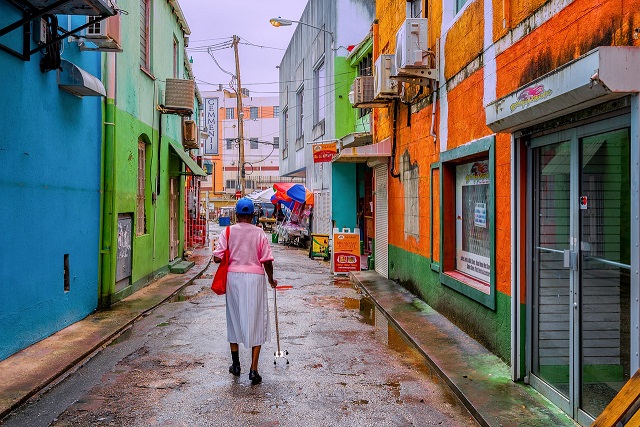 It has also had to endure climatic phenomena such as the recent Hurricane Elsa, floods in Guyana and Suriname, and the eruption of the La Soufriere volcano in Saint Vincent and the Grenadines.

That is why today the leaders of the Caribbean countries are discussing the great economic, health and climate challenges that reveal the vulnerability of the region.

This was pointed out throughout this year by their integration organisations and underlined by Volkan Bozkir, President of the United Nations General Assembly, when he visited Antigua and Barbuda, St. Vincent and the Grenadines and Barbados.

The Turkish diplomat highlighted the need to invest in sustainable tourism, as well as in the oceans for their great potential for innovation and economic development.

The leaders of these countries, many of them small and island nations, have decades of common experience in organisations such as the Association of Caribbean States (ACS), the Caribbean Community (Caricom) and the Bolivarian Alliance for the Peoples of Our America – People’s Trade Treaty (ALBA- People’s Trade Treaty), among others.

The ACS, which brings together more than 30 member and associate countries and which has just celebrated its 27th anniversary, held a meeting in late May under the theme “Promoting the sustainable development of the Greater Caribbean”. 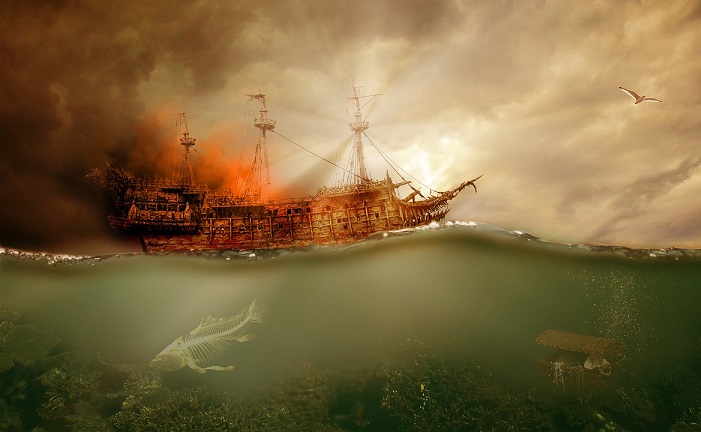 Underlining the objective of strengthening cooperation and integration, it raised the desirability of creating an expanded and sustainable economic forum and dealing with trade, tourism, transport and natural disasters.

Antigua and Barbuda’s Prime Minister Gaston Browne, the new Caricom president, called at the most recent summit, in early July, for a revival of tourism to “return to something like normality”.

Another agreement at the 42nd Caricom meeting was the need to align health protocols for travel, improve air transport and diversify economic efforts, with an emphasis on agriculture and food security. 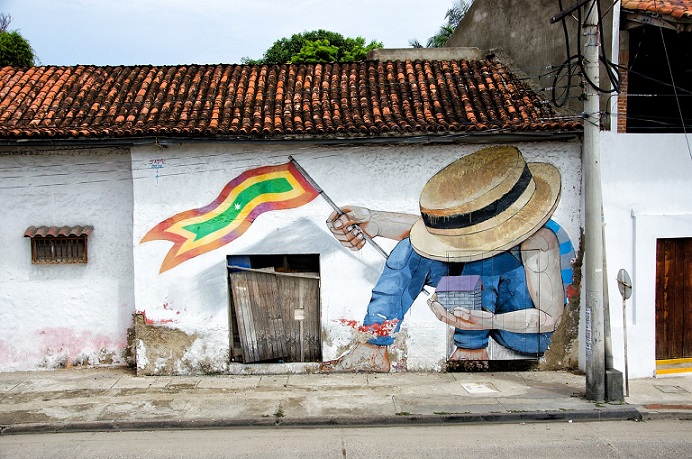 Cuba, the largest island in the Caribbean, is approaching 50 years of relations with Caricom and collaborates in solidarity with the countries of the area in medicine, education, construction, culture and sport, among other areas.

The Caribbean nations condemn, year after year at the United Nations, the illegal economic, commercial and financial blockade that the United States has applied to Cuba for six decades.

Bolivian Sacha Llorenti, Executive Secretary of ALBA-TCP, an integration mechanism that includes some Caribbean countries, has defended multilateralism and pointed out that the world is facing global, common threats that no single state can deal with on its own. Llorenti underlined the organisation’s objective of “transcending mere integration to the unity” of the countries in the area.

ALBA-TCP reaffirmed the need to strengthen its ties with other similar organisations, such as the ACS, Caricom and the Community of Latin American and Caribbean States (CELAC), a forum in which 33 countries of the region participate. (PL)