Jack Nicholson, in the 1975 movie “The passenger”, plays a character who switches his identity with that of someone recently deceased. 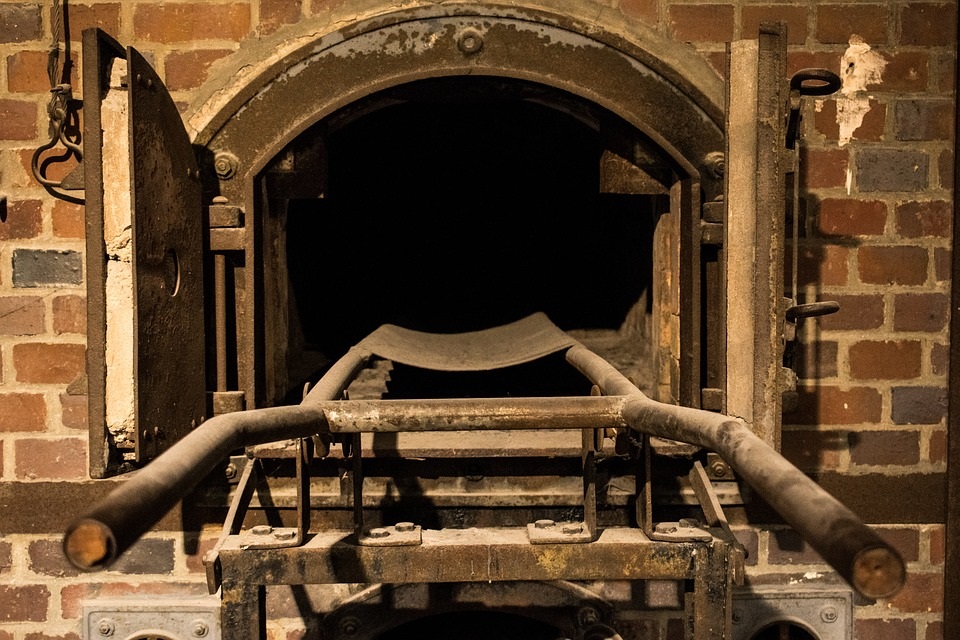 A novel with the same title, “The passenger”, was written almost four decades earlier but remained virtually unknown for seventy years.

Its main character is a German Jew, Otto Silbermann, who also tries to shed his current identity.

In the case of Nicholson’s role, the cause is some undefined metaphysical angst but for Silberman it is the physical presence of Nazi thugs thumping on the door of his home. Forced to flee, Silbermann becomes a passenger on trains that take him everywhere in Germany except somewhere that can offer refuge from persecution.

Ulrich Alexander Boschwitz wrote “The passenger” after the events of Kristallnacht  but as a German Jew he had realized three years earlier that he needed to get out of his own country. 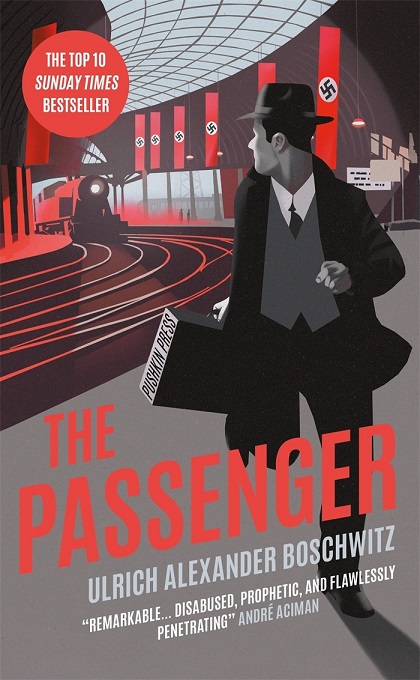 He had made his way to England but was deported to Australia as an ‘enemy alien’ until in 1942 his status was recognised. Unfortunately, the ship taking him back to England was sunk by a German submarine and he lost his life.

Boschwitz died a refugee and he knew what it meant to feel like one in his own country.

He witnessed the increasing severity of anti-semitic laws, enacted in the years after Hitler came to power in 1933, and his character Silbermann experiences them when he is forced to sell his business at a knock-down price by an opportunistic  business partner who he thought was a friend.

Géraldine Schwarz, in her memoir “Those who forget”, discovers that her grandfather was exactly the kind of man who swindles Silbermann.

She finds a contract stipulating the sale in 1938 to her grandfather of a small oil company from two brothers and their brother-in-law. They were Jews.

“The passenger” is compelling fiction that anticipates the full horror that the Nazis would inflict  whereas “Those who forget” is a real-life account of Germans who could not, or chose not to, see what was happening in their country.

They didn’t have to join the Nazi party to become willing participants in what would become the Holocaust.

They just had to turn the other way when fellow citizens wearing the yellow star were rounded up, their homes, valuables and businesses sold off to non-Jews. 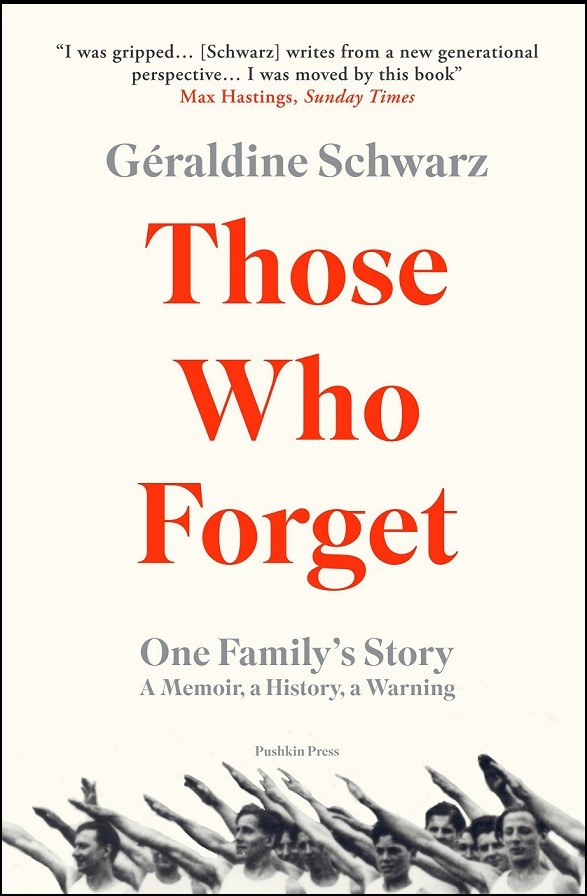 They just had to ignore the rumours of atrocities in eastern Europe.

Schwarz broadens her account to look at the way post-war Germany initially ignored but gradually came to acknowledge what had taken place.

She misses a beat, though, when reacting with predictable liberal revulsion to the Red Army Faction, failing to note that its members and supporters were the children of the generation that allowed Nazism to triumph.

Their recognition of this was key to their violent opposition to the hypocrisy that the West German state enshrined.

“The passenger”, by Ulrich Alexander Boschwitz, and “Those who forget”, by Géraldine Schwarz, are published by Pushkin Press.