This article came about after reading a surprising source―an item by two young (early thirties) female investigative journalists on an investigative assignment to a nudist colony. 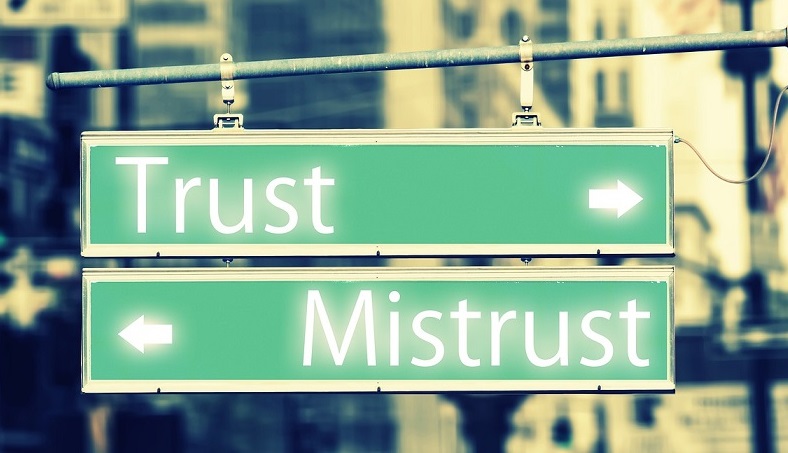 At the end of their piece, the authors comment on a characteristic of the group that they clearly had not expected, trust.

For them, this was the most important and attractive feature of the group. It was something that made them, as they (literally) dropped their clothes, to drop their distrust.

For a community in which trust is essential for it to operate, indeed, to operate at all. Any exploitation of a group member would have destroyed the community, and the trust on which it was premissed and built.

As Scott Peck observes, it is only when there is complete and genuine openness to another, that true community is realised.

Pretence is the enemy of openness, community, and trust.

One of the most intriguing features of prehistoric communities is the way in which otherwise severely handicapped and disadvantaged people often survived far beyond their predicted life expectancy for the time.

People who could not have fended for themselves, and who needed almost total provision, have been found in ancient burials. How was this?

Penny Spikins at York University (UK) considers that an absolute bond of mutual trust and caring was what enabled these very early communities to survive and function.

As soon as these bonds of trust were broken, and with this the mutual care for group members, then this trust, and with it the group, was broken.

“Mixed motivation” entered in, truth was suppressed, and dysfunction followed, exploitation, control and manipulation of the disadvantaged and those who were less powerful.

As has been famously said (by Karl Popper) an “open society has its enemies”. With Voltaire, we must defend freedom of speech, even if we hate the content of this speech. 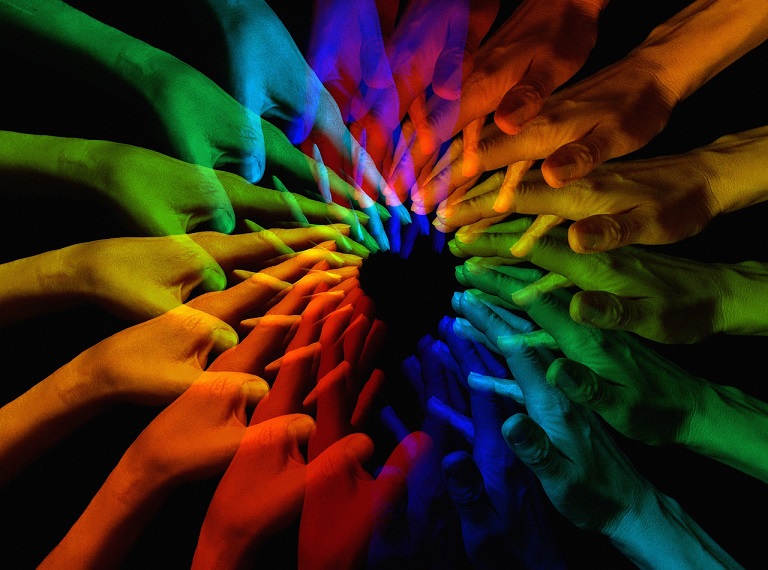 The press must be free, and at least tolerate opposing expressions, and attempt (with many governments, including some western ones) to manipulate ‘truth’ to their version it, “untruth”, or, more crudely, lies.

The emperor, while believing his clothes are the most beautiful ever seen, is well and truly naked, covered only by lies, pretence, and fantasy.

The paradox is that it is only in complete nakedness that trust is possible, and exploitation ceases.