A recent headline in The Conversation notes that more and more people are citing “narcissism’ as a legitimate cause for separation or divorce. But couldn’t this be a form of narcissism, itself? An obsession with the very same self- serving attitude that they are accusing the other of? 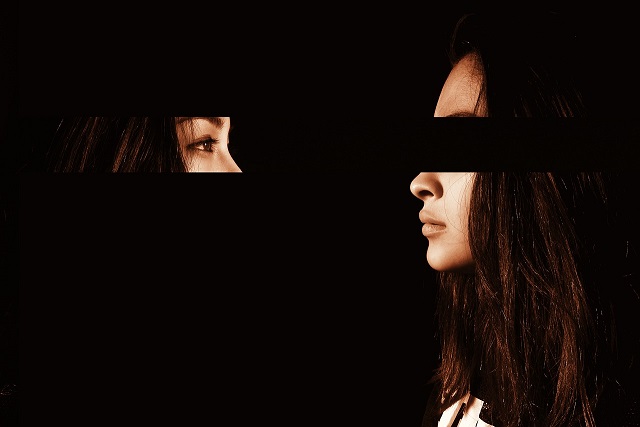 It looks all too much like this. C. S. Lewis long ago pointed out that our own worst faults are often what we most often see in other people.

Is it simply “me first” or “Me, Me, Me’ (Raj Persuad) of “Generation me’ (Jean Twenge) whining because they think that the grass will be greener on the other side of the hill, never mind that this is simply part of a culture that is generating more and more selfishness (which higher second-time divorce rates appear to support)?

Alas! How the “blind lead the blind’! Not only did Narcissus die because of his self-centredness, but so did Echo, in love with someone so self-centred that he never even saw her, even less her death.

Both are blinded. Just as our own western culture is blinded―blinded by a self-serving obsession. It is everywhere, encapsulated in the advertisers’ refrain, “Because you deserve it’, “Because you are worth it’, and so on. 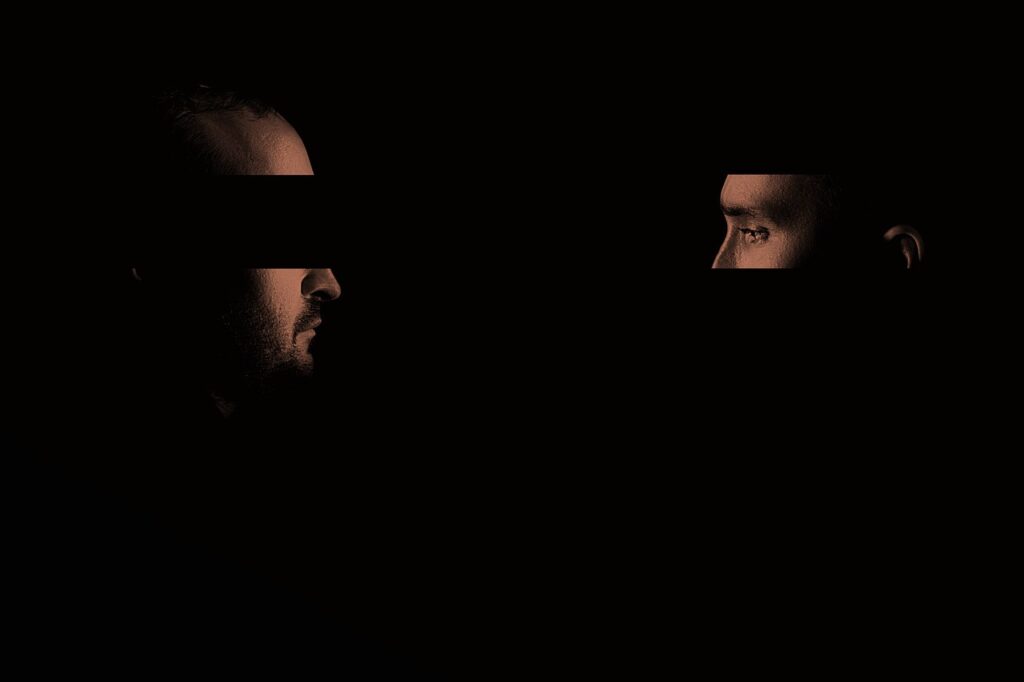 For an answer, we have to go back 2,000 years. To one who said that “he did not come to be served, but to serve, and to give his life…”  This, indeed, is the answer. For it is not in seeking to save our lives that we will save ourselves, but, paradoxically, in losing our lives that we are saved!

What does this mean, but that in serving others, that our salvation is found? For it is a simple psychological truism, that in being prosocial, and looking first to the well-being of others, that our own personal and social health is promoted.

This is of no surprise to any psychologist or physiologist. For in seeking the well-being of others, cortisol, the stress hormone, is reduced (and with this stress-related illnesses), and oxytocin, the trust hormone, is also released, and with it, social bonding. There is thus a positive feedback loop between being prosocial and trust.

As one rises, so does the other, and vice-versa, a fact strongly supported by the statistics for the American south, and the former Confederacy, where the deeper and nearer to the former centres of the slave trade, the greater the social dysfunction and drops in both trust and prosocial behaviour (Richard Wilkinson & Kate Pickett, The Spirit Level). 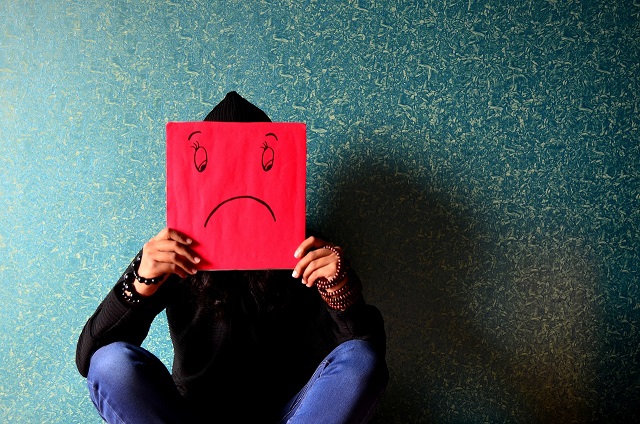 What then should the finger-pointing accuser of another, do, who says “You are a narcissist! Get out of my life! I need to put myself first!”?

Addressing issues of maturity and self-awareness should surely be at the forefront: issues of denial, disassociation, anger, lack of forgiveness, repentance, humility, willingness to listen ―and the challenge to serve the other, not myself― the “Me! Me! Me!’ curse of western culture.