Kerri ní Dochartaigh, born in 1983 in Derry when the Troubles were continuing to inflict pain and suffering on the citizens of Northern Ireland, has good reason to reflect on loss and division. 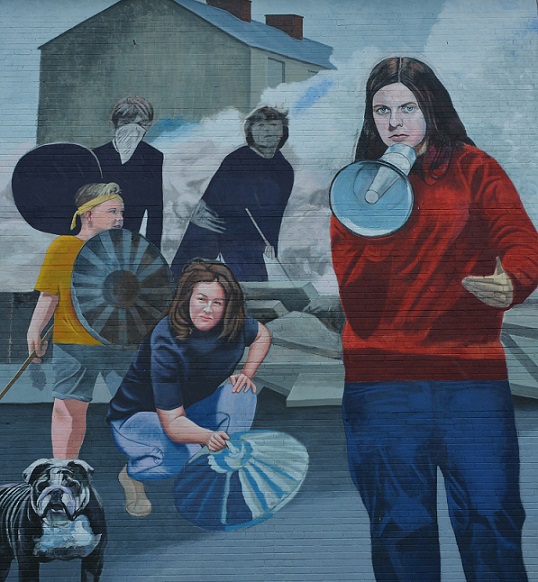 Her formative years were spent amidst a traumatic period of murderous violence and a seemingly perpetual state of fracture.

Unusually, one of her parents was Catholic and the other Protestant but this was no protection and at the age of twelve, a petrol bomb came through her bedroom window.

The family sought refuge in a Catholic neighbourhood, returning later to collect their belongings left in the garden by unknown people occupying what had been their home. Four years later, her boyfriend –“the first person to give me a Valentine’s card”– was murdered shortly after walking her home.

At the beginning of “Thin places”, she has returned to Derry after having left to live elsewhere. As the book draws to an end, she departs the city again, for a new life across the border in the geographical midpoint of the island of Ireland.

Her partner has inherited an old stone railway cottage and they set up home there, not far from the Hill of Uisneach, an ancient ceremonial site in County Westmeath where the tribes of a borderless Ireland once met. 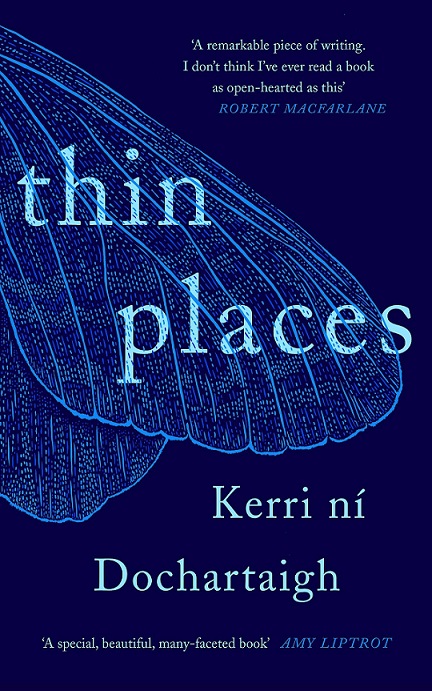 The symbolism is rich and holds out the prospect of a personal reconcilement with history but it is also the place where Catholic bishops met in 1111 CE to divide up Ireland into dioceses and structure their rule over people’s spiritual lives.

A competing religious hegemony would, centuries later, be used to create Ulster’s divisions and allow for the creation of Northern Ireland in 1921.

Kerri seeks recuperation and personal equilibrium in her sense of a Celtic heritage, one that might be a bridge between the phenomenal world of objects and other people and a less visible dimension that uncannily mirrors it.

The bridge between these two spaces – the thin places of the book’s title – is imagined in Irish and Scottish mythology, inhabiting a landscape of mists, hills, loughs, lakes and ancient burial sites.

There is no nationalist posturing in her reflections.

Every culture is seen as alike in desiring a place where nature is not Other, where the isolated individual is rooted in a physical environment defined by a sense of belonging.

“Thin Places” is a book of survival, of healing through self-help and the solace of nature. Kerri ní Dochartaigh looks forward to another kind of existence for Ireland.

But the social and political divisions remain and the threat of violence lurks in the background as hardline loyalists resist the Northern Ireland Protocol which ties Ulster closer to the Republic and the EU than it does to the UK. 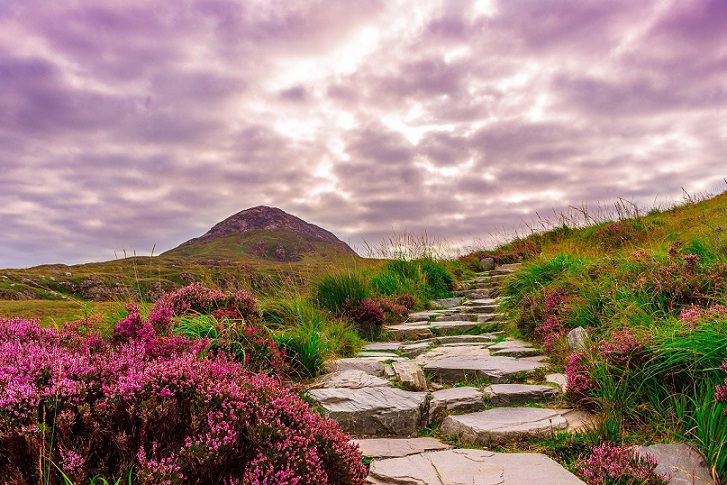 Her book, mixing memory and desire, has arresting and moving passages describing what happened in the past and giving expression to wishes for a better future.

One hopes that her leap of faith in a benign nature is not disappointed.

“Thin places” by Kerri ní Dochartaigh is published by Cannongate.