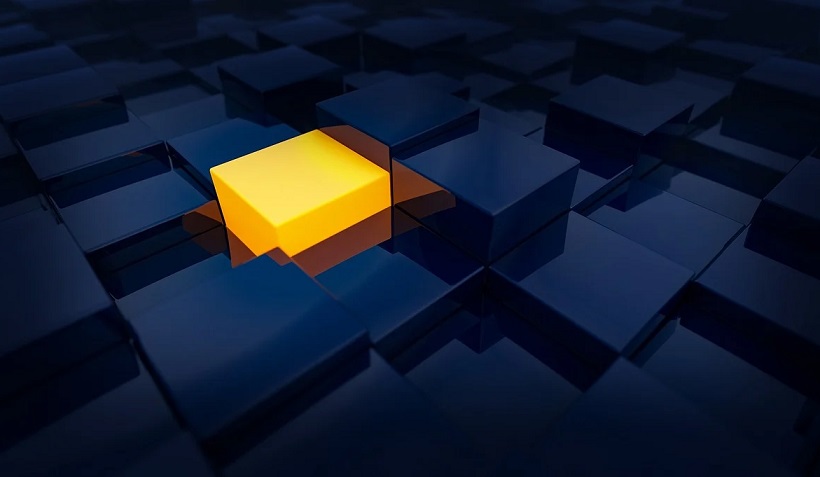 This was so, for the German philosopher, Hegel, who constructed an entire scheme to comprehend history, society and culture.

This attempt was continued by Marx, although he famously turned Hegel’s philosophical Idealism upside-down, into a materialist theory of history.

Such was also the view of, the Hungarian intellectual, George Lukacs. He stressed that individual details could only be comprehended in relation to the entire social system – The Totality.

For him, furthermore, The Totality could only be grasped from the viewpoint of the proletariat, and revolutionary activity.

So I was taught at university, in the 1970s; only Marxism offered this perspective, of interpreting, at least in principle, the overall shape of the (capitalist) socio-economic formation.

Thus Marxism opposed all empiricist and positivist standpoints, which perceived respectively only a plethora of unrelated ‘facts’, or utilised a scientistic methodology to understand social reality.

But this move was undermined with Jean Francois Lyotard’s The Postmodern Condition. According to him, the foundationalist attempt to construct a ‘meta-narrative’ was mistaken and doomed.

In place of these universalist claims, were the myriad ‘min-narratives’, expressing particular experiences of diverse groups. The Totality thus became fractured, and fragmented.

More recently, Slovenian Communist philosopher, Slavoj Zizek, influenced by Hegelianism, has sought to revivify this idea of The Totality.

Instead of a supposedly harmonious system, however, he realises that The Totality actually includes, and incorporates, its own inconsistencies and contradictions, in a fully dialectical manner.

Reality is broken; and not only because of the poverty in our ideas, or paucity of our data. The incompleteness resides in social reality itself.

Based on the approach of French psycho-therapy theorist, Jacques Lacan, there is a basic ‘lack’ in our experience: the petit objet a.

Consequently, for Lacan, a theme taken up by Zizek, there is no ‘Big Other’: no higher being, or purpose. History is meaningless, but also therefore, paradoxically, open to our initiatives.

In this, he finds support in Quantum theory, for which even physical reality is finally unknowable; thus leaving us forming fictional theoretical models to help us navigate existence.

Strangely, this leaves us in a position (while still explicitly atheist), which is redolent of Patristic and Mediaeval apophatic theologies: of the Via Negativa. 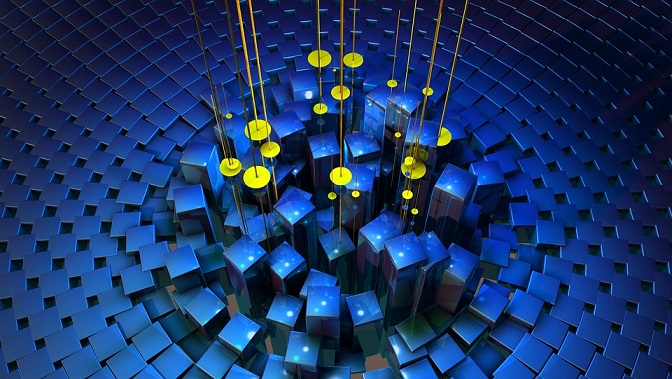 Expressed in the classic work of English mysticism, The Cloud of Unknowing, this viewed God as essentially unknowable; save for his own self-revelation in Scripture and nature.

Such a posture of openness to Divine mystery, and the concomitant required humility, about our own intellectual abilities, may suggest a parallel with our (in)ability to (fully) grasp The Totality.

There is always a surplus, something more, which eludes us. As with the theological doctrine of the God’s Incomprehensibility, however, acknowledging it does not entail, an anti-intellectual prejudice,

There is a big difference between allowing this admission to prevent our attempts to fathom the mystery; and pursuing inquiry as far as we can, admitting our limitations, and ending in doxology.