It has been five years since the signing of the Peace Agreement in Colombia between the armed insurgents and the Colombian government. The balance could not be more negative and the hopes of reaching peace seem further away than ever. 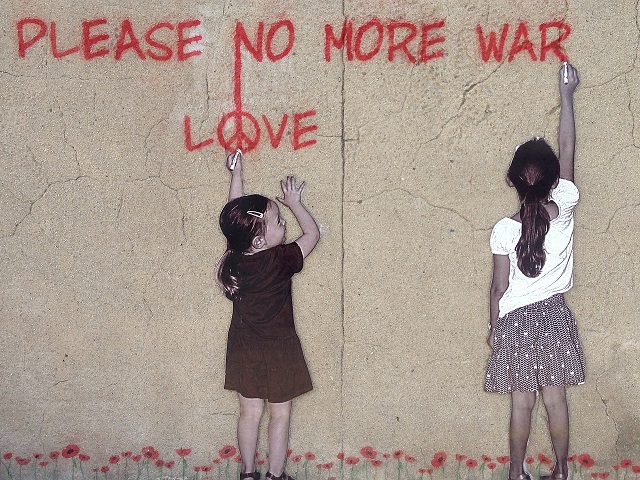 All the indications are that it will fall to the new government that emerges from the 2022 election (assuming of course that the far right do not win) to pick up the Agreement and bring it to fruition.

To achieve this, it will have to involve a decisive part of the dominant class and significant sectors of public opinion who today look with disdain and indifference at how the Agreement is totally ignored and how each day that passes confirms the strategy of the current government to “tear to shreds” what was agreed in Havana. With the electoral process underway, it is then relevant to know the proposals of the left (Gustavo Petro) and of the so-called centre (Alejandro Gaviria) for restarting the Agreement and making it reality. From this perspective, the centre and the left would have to formulate strategies that allow the current obstacles to be overcome since political will alone is not sufficient.

The first serious obstacle is precisely that in practice the Agreement is not a state commitment and each government interprets it in its own way, just as the current administration of the right-wing Duque does.

Therefore, it is essential that the dominant class, the real power behind the government, agrees to bring about the reforms agreed relating to land use and natural resources (water, minerals, forests etc) with significant changes to the current neoliberal economic model. 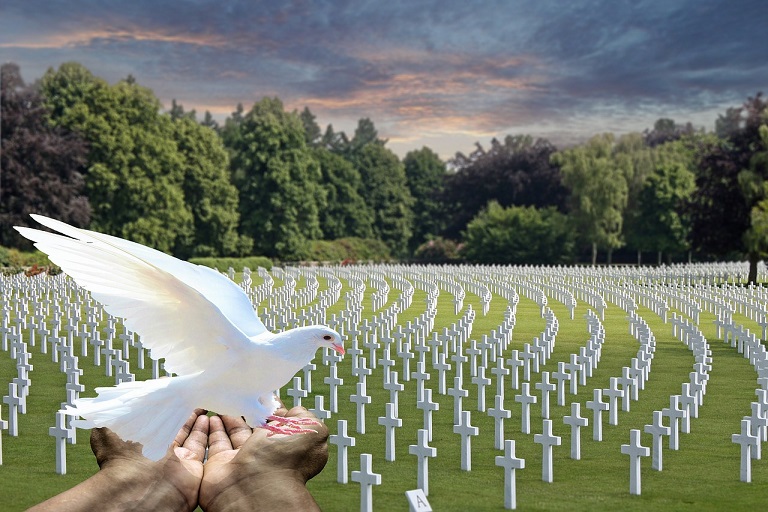 Equally, it means accepting reform of the political system and citizen participation to democratise and modernise the current system, characterised by its primitivism and the violent imposition of the will of minorities on the immense majority of the population.

Complying with what was agreed in Havana also implies resolving the problem of drug trafficking through some form of legalisation of consumption (as has been done in other countries) and finding alternative ways to use psychotropics.

It is also necessary to give fresh impetus to the Truth Commission, one of the few points that has advanced despite all the limitations imposed. If these points (the most important ones in the Agreement) are not supported it is because they have a huge effect on key sectors of the country’s economic power: large landowners and cattle farmers, multinational mining and agribusiness companies, bankers and businessmen from various sectors who facilitate the flow of illegal money (a very high percentage of the country’s currency comes from drug trafficking and it is possible that at least half a million people have a direct or indirect link to these activities).

A new government of progress and peace which sets itself the task of turning the Agreement into reality has to ensure that in the heart of the dominant class there is a basic pact to promote the changes.

If this is not feasible all that remains is for a new government, with strong social backing, to be in a position to impose reform, among other reasons because none of the points of the Peace Agreement affect the bourgeois nature of the social order. 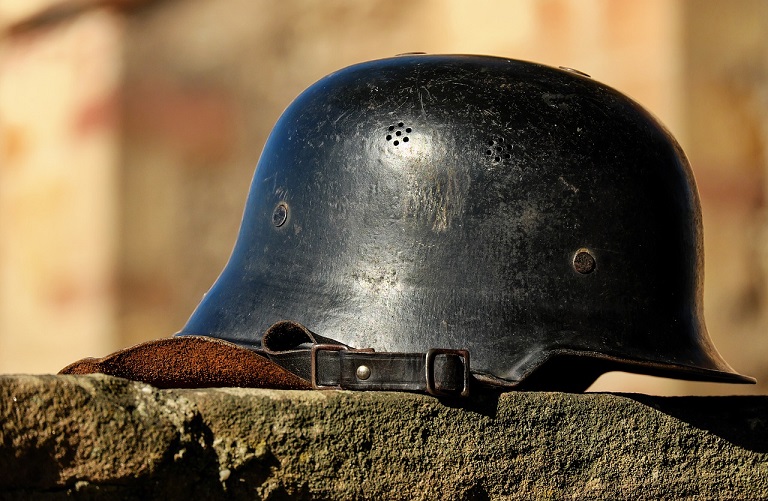 In reality, it is simply a case of modernising and, above all, of democratising the basic conditions of the country’s social order.

It is necessary to reach sufficient legitimacy born of majority social support and convert it in fact into a state commitment (formally it already should be, but only on paper).

But none of this can happen without the firm backing of the barracks, with whom the new government would have to negotiate some radical changes to their structure and function, since without them the military and the police would continue to be one of the key factors preventing government measures becoming reality. Agreeing possible reforms with the whole of the creole big bourgeoisie would be the least dramatic path even though it would involve of course substantial cuts in the scope of the reforms (in agrarian reform, for example).

Imposing changes instead of negotiating them involves more complex scenarios since even if the dominant class ceases to be in government, it would still keep intact control of the principal levers of the economy, ownership (and manipulation) of the mass media and other factors that make up real power, without forgetting that the creole bourgeoisie will always have the backing of the metropolitan powers of capitalism either directly or through the so-called “international institutions” which in the end are key instruments of imperialist policies (WTO, World Bank, IMF and others). 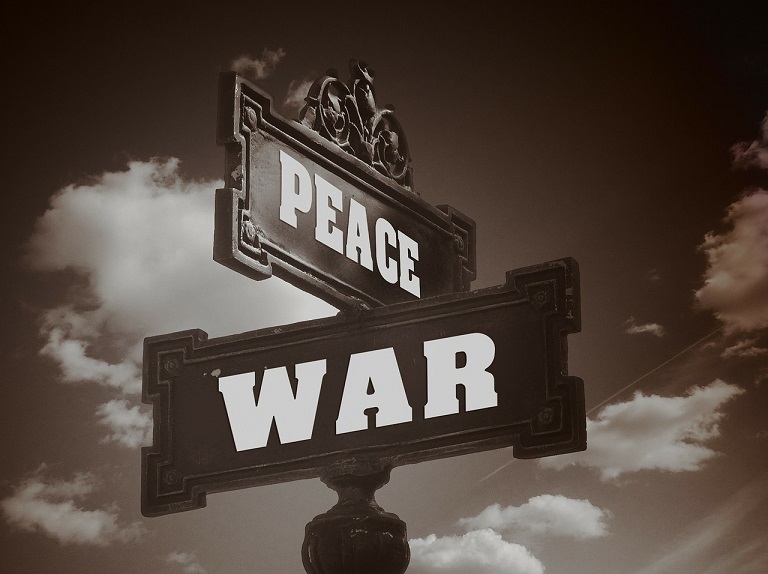 On the other hand, making peace with the groups on the left which still bear arms will be quite easy if the process of complying with what was agreed in Havana is started.

They have all shown their willingness to give up their armed struggle if there are reforms like those agreed with the FARC-EP.

And a decisive part of the evolution of a policy of reforms in the country must start with the political defeat of the far right and, above all, with its disarmament, since only the state has the monopoly on weapons.

Paramilitarism, as the armed wing of the far right, has to be dismantled which is why commitment to the law by the military and the police is essential. It is not an easy task but neither is it impossible.

Once the far right is disarmed, it will be much easier to progress with the social and political overcoming of these violent currents, even if to do so requires an educational and pedagogical effort that will probably take one or two generations.