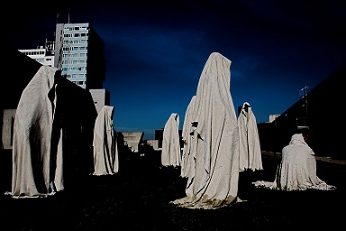 But opposed, for instance, to Robert Moses’ schemes for New York, arose Jane Jacobs, who reasserted the role of the local, small-scale, and human, for city-living.

But it’s debateable whether she had longterm success in influencing policy, while her later writings became more pessimistic and apocalyptic.

The gentrification and financialisation of this phase has recently given away, again, to local government-led plans for social housing, albeit now dependant on private investment. 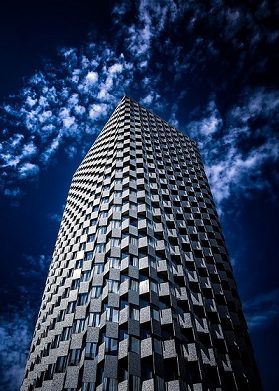 But concern for the ‘inscape’ is still lost; that is, the meaning which the ‘urbscape’ has for inhabitants, especially the less powerful.

This meaning shifts over time. For example, protests to conserve Roman ruins against office redevelopments have become routine.

So, sexual exotica is being preserved, alongside ancient relics, from the depredations of market economics and land prices. Here, ‘feeling’ trumps (sic) finance.

A common question, when someone thinks you don’t understand them, is: ‘D’you feel me?’ Do we feel the city?

French social scientists tried to understand a people’s internal mentalité, as well as the external events. Can we do so for an entire city?

More than the congeries of individuals, present within a city, is there an essence – of the city, of this city?

A wanderer in a country valley might exclaim, ‘wabi sabi’. Does he refer to himself, his feelings? To the valley itself, as if feeling something? Or an ineffable quality: ‘wab sabi’? The answer is: all three. 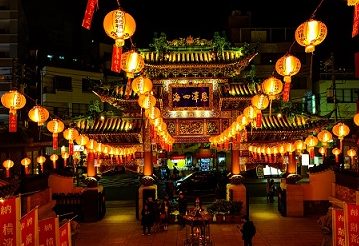 It’s an example of, what Bart Kosko calls, ‘Fuzzy Thinking’; an allusive, suggestive, combining of many ideas in one overarching vagary.

For not all intellection is served by precision. As Nicholas of Cusa opined, the ‘coincidence of contraries’ communicates truth’s paradox.

Olivia Laing’s book, ‘The Lonely City’, intimates something similar. Is it the city that is ‘lonely’? Hardly: a city has no feelings.

Is it herself? Perhaps, although she seems to be suggesting something more. Is it that metaphysical quality of ‘loneliness’, which pervades the city as a life-form, a form of living?

Edward Hopper’s paintings, especially ‘Nighthawks’, also conjure up this feeling. ‘Getting the feel’ of a city is dependent on artistic intuition, or Max Weber’s concept of verstehen.

However, couldn’t this be a projection of our own subjective emotions, onto the objective urban fabric? 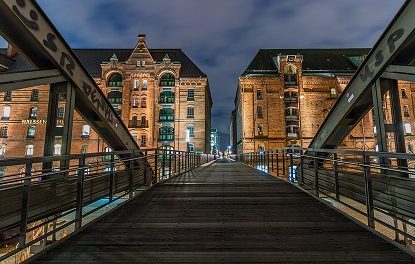 Perhaps, but this attribution of feeling, to individual and collective, may also express our species’ existence as a socio-somatic unity.

Franco Berardi, for example, comments on the epidemic of depression in western society, suggesting that society itself may be depressed.

That this approach appears ‘irrational’ may hint that our concept of the ‘rational’ could be too narrow.