One of the paradoxes of quantum physics is that the reality of a particle is determined by it being observed by a consciousness. 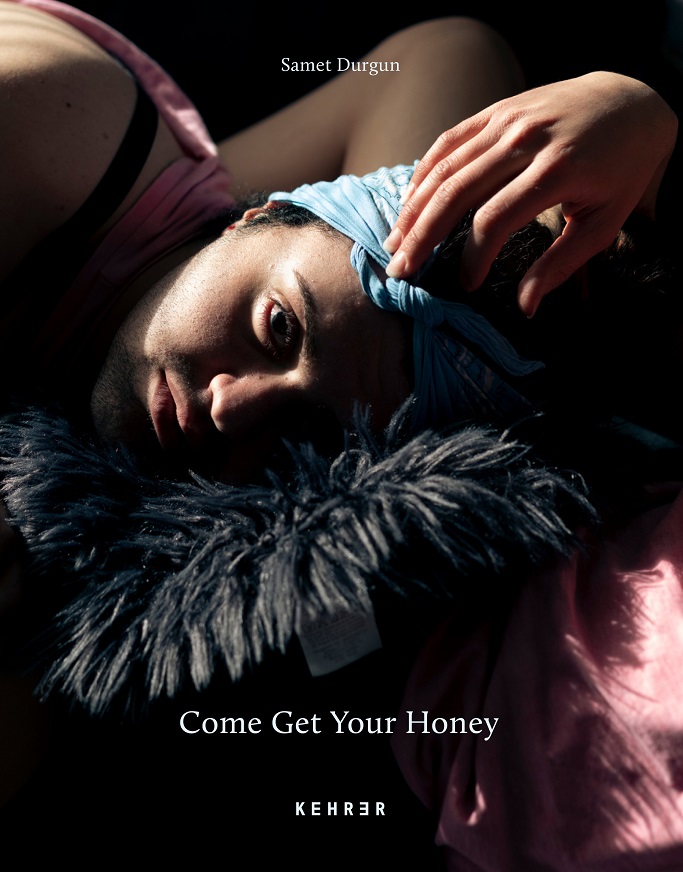 Prior to its observation, reality is a fluid multiplicity -quantum fluctuations brought about by the collapse of the wave function (no, I do not really understand what this means)- and it is only by being perceived that some kind of coherent ontological reality is registered.

This Alice-in-Wonderland world suggests that, at the fundamental level of reality that quantum physicists investigate, it is the observation of an event that occasions its actualization. It only happens when it is perceived, registered as such.

This is one way of valuing Samuel Durgun’s photographs, taken in 2019 and 2020, of queer refugees and asylum seekers living in Berlin.

There is no obvious narrative structuring the sequence of pictures: “the book doesn’t follow a straightforward filmic storyline”, remarks Durgun, “instead, it reflects my relationships and my impression of the stories people shared with me.” He is responding to a question in an interview (printed at the end of the book) with Prince Emrah, a gender-nonconforming refugee of Turkmenistan and founder of the House of Royals: a performance collective providing opportunities for LGBTQIA+ (the acronyms are becoming increasingly unwieldy) refugee and asylum-seeking artists. 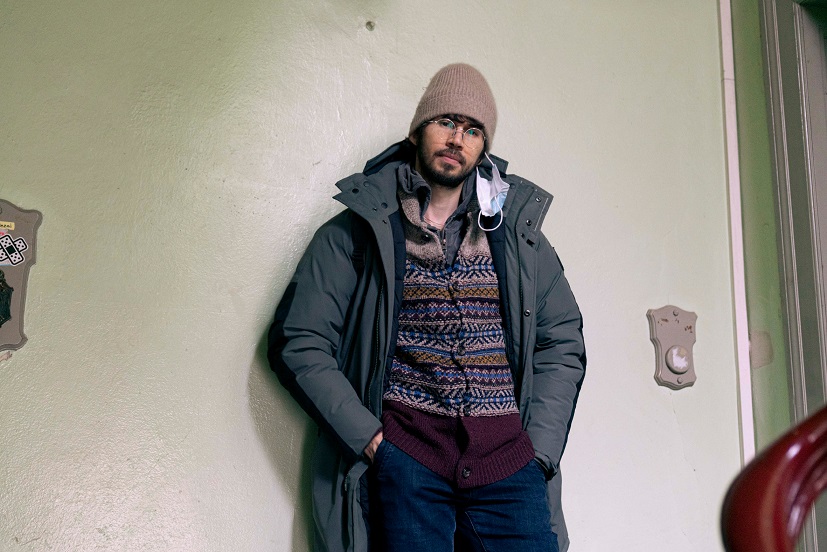 Despite the reservations, one might have about any group invoking royalty as a term of reference, Durgun’s involvement with Emrah created the conditions for his remarkable photographs.

It is seeing the photographs and taking note of the people who feature in them that brings about their reality for those who are unacquainted with their presence in Berlin.

Without the pictures, queer refugees and asylum seekers are at risk of being invisible and/or being relegated to a social “problem” or “issue”, one that is left to be dealt with by authorities. The question of (in)visibility is raised in more than one photograph, including the opening spread in the book that depicts a huddled group amidst trees in the slenderest of light.

A similarly expressive use of light is at work in another photograph of two people who stand obscured by fountain spray in Berlin’s Museum Island.

Their presence is spectral, close to being unseen, as if their disappearance into invisibility is about to take place. 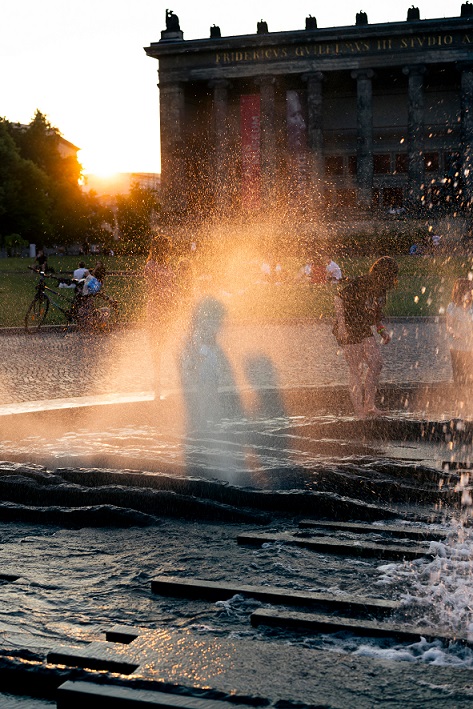 Many of the photographs in “Come get your honey” are a joyful riposte to the threat of invisibility. Portraits of women and men, knowing a camera is going to record them, assert their existence in non-polemical ways.

Whether gazing back at the lens or looking elsewhere, the viewer observes them, their belongings or built environment, and as a consequence they come to exist for others, tout court:

Each mortal thing does one thing and the same;

Deals out that being indoors each one dwells;

Selves -goes itself; myself  it speaks and spells,

Crying What I do is me: for that I came.

“Come get your honey”, by Samet Durgan, is published by Kehrer.