Experiences before, during and after migration to the UK, what they did and what they were economically, physically and professionally in their country of origin, their race and the reasons that pushed them to leave their country, determine the mental health of migrants. The topic will be analysed and debated on 30 and 31 October at Bath Spa University. 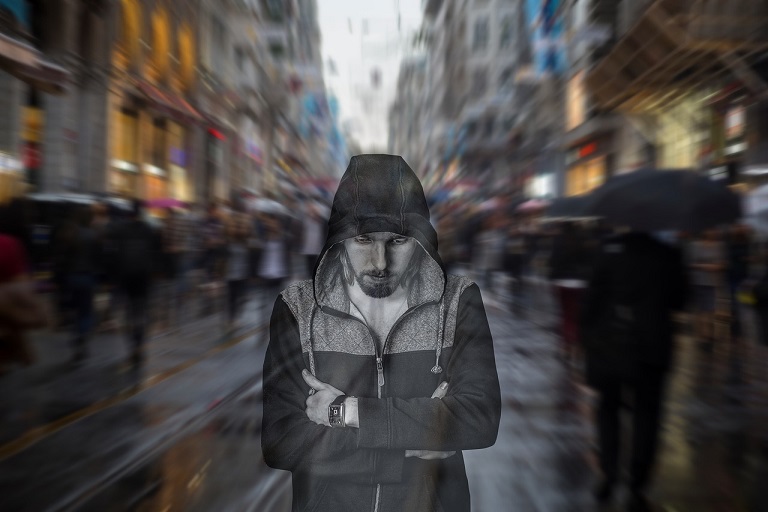 According to The Migration Observatory, migrants in the UK are generally healthier than the native population.

But it should also be borne in mind that the immigrant population is made up of different groups with different characteristics in different respects, and some groups may have worse health outcomes than average.

In addition to refugees and asylum seekers, there may be other vulnerable groups with special health needs within the migrant population, whose outcomes will not be clearly visible when looking at averages in the data.

The Migration Observatory argues that this is partly explained by the fact that the foreign-born are, on average, younger: 88 per cent of migrants were under 65, compared to 76 per cent of those born in the UK. But even within the same age groups, the foreign-born are healthier than the UK-born, at least among the population under 50.

However, these approaches are relative.

It also says that mental health problems may present differently in people from different cultures, for example with physical rather than emotional, behavioural or cognitive symptoms.

One important factor is loneliness. According to the Black, African and Asian Therapy Network (BAATN) too little attention has been paid to the experiences of loneliness of refugees, asylum seekers or migrants. However, new research conducted by the University of Sheffield in 2020 shows how structural social inequality and discrimination interact with well-being to create severe loneliness and detrimental psychosocial impact on our ethnic minority and migrant populations.

According to the latest available statistics on immigration to the UK, this could mean up to 5,000 asylum seekers and refugees who are experiencing difficulties and who could be diagnosed with a disorder.

Numerous research studies have highlighted the prevalence of ‘mental health problems’ in groups of people who have been displaced. 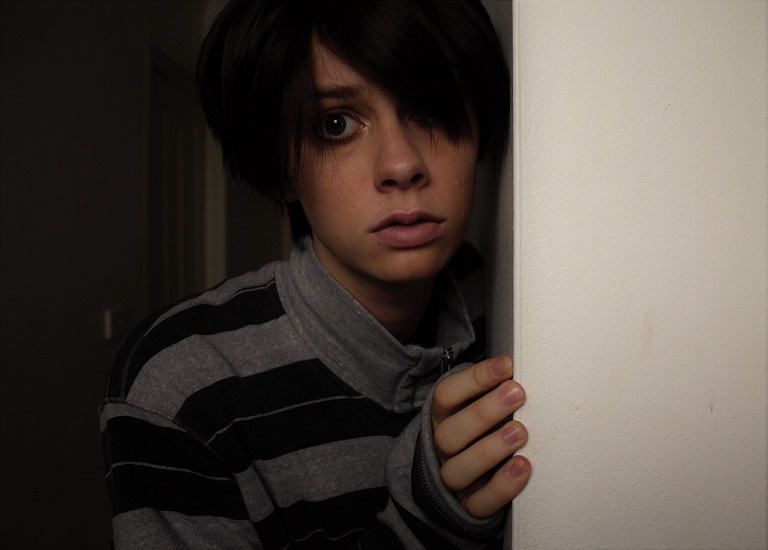 On the other hand, there is also Covid. According to the report “Barriers to wellbeing: migration and vulnerability during the pandemic” by Birminham University, “The COVID-19 pandemic has had – and continues to have – a tremendous impact on wellbeing, especially among people at risk of vulnerability, such as ethnic minorities, homeless people, undocumented migrants and asylum seekers.”

Indeed, diaspora mental health is an area on which there are studies that yield different information, although a common thread is that more in-depth research with different populations is needed. On this topic, The Athena Network, in collaboration with Bath Spa University, is launching the “11th International Congress on Migration and Mental Health”. It does so in a mixed format: live streaming of the event, and face-to-face at Bath Spa University’s Sion Hill campus.

The theme of this year’s conference is “Building community resilience during the Covid-19 pandemic”. During the event the following topics will be discussed: Stressors affecting migrant mental health, Therapeutic interventions to support migrant mental health, Community interventions to support migrant community resilience, and Migrant health and social inequalities.

For the organisers, health and social inequalities have disproportionately affected the health and mental health of migrants during the Covid-19 pandemic. 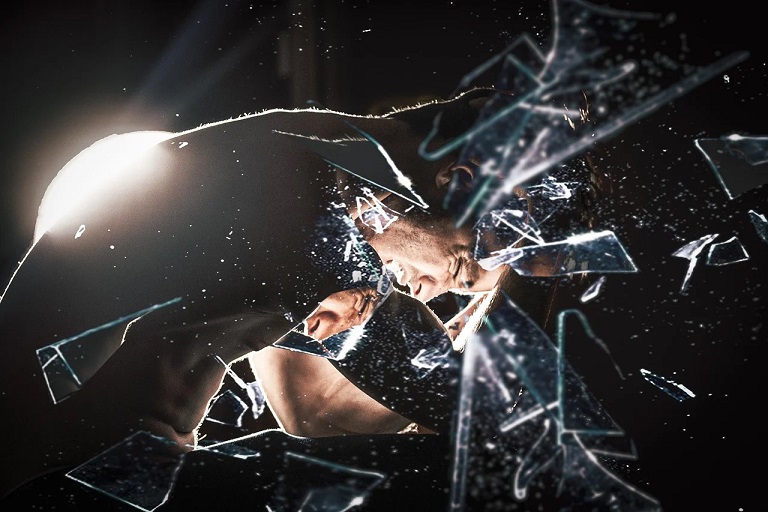 In fact, they say, they have been “particularly affected by high rates of infection, isolation, discrimination, loss of employment or underemployment in jobs that make it difficult to maintain social distance”.

They add that forced migrants have been unable to move during the pandemic and have been held in detention centres in poor conditions, with little access to external support agencies. Therefore, they say, it is imperative to develop interventions that can strengthen the mental health of migrants and help them build individual and community resilience.