With only five months to go before the end of his term in office, Chile’s president is in the midst of turbulence, under investigation by the judiciary and facing impeachment by the National Congress. 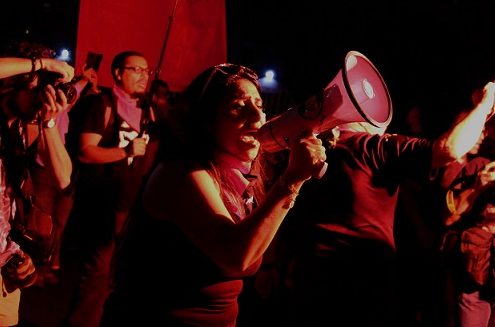 Sebastian Pinera faces a constitutional accusation over the Pandora’s Papers scandal that – if successful – would make him the first Chilean president to be impeached by impeachment.

Pinera, 71, is accused of breaching the principle of probity and seriously compromising the nation’s honour, after documents leaked by the International Consortium of Investigative Journalists linked him and his family to part of the sale of one of the country’s most important mining projects in a tax haven. According to Pandora’s Papers, the transaction in the British Virgin Islands was done for 152 million dollars paid in three instalments, the last of which was conditional on not complying with the demand of nature conservationists to declare the area as environmentally protected.

The Pinera government failed to protect the area, so the third payment was made, according to investigations.

The Dominga project comprises two open-pit iron and copper mines in the Atacama Desert and the construction of a port for loading minerals near an archipelago where several protected species live.

The exploitation of the deposit was rejected in 2017 by the previous government, however, last August an environmental commission, mostly appointed by the executive, gave the green light to the initiative, which provoked widespread rejection and generated protests in Santiago, Valparaíso, La Serena and Coquimbo. 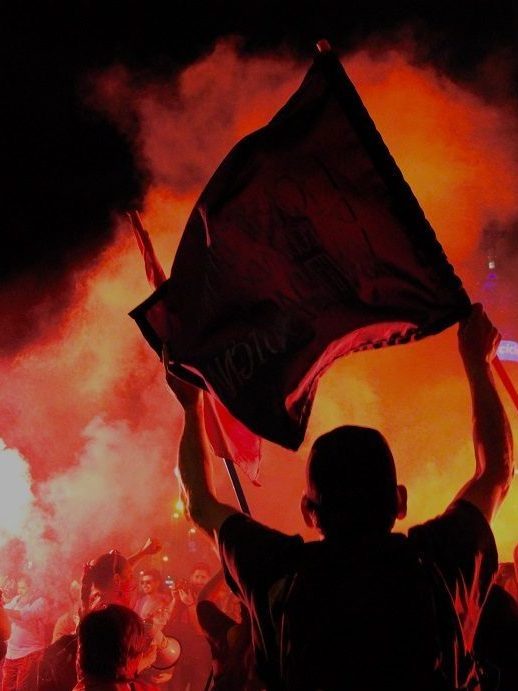 The president used his post for personal business, declared Humanist Action deputy Tomas Hirsch, as the impeachment process, which they hope to define before the presidential and legislative elections on 21 November, begins.

The procedure in the lower house began with the installation of a five-member investigative commission, which will prepare a report to be analysed and voted on by the plenary, where the opposition has a comfortable majority with 83 of the 155 seats.

In Chile, impeachment proceedings against incumbent presidents have been attempted on two previous occasions: the first against Carlos Ibanez in 1956, and the second against Piñera in 2019 for serious human rights violations during the social unrest, and neither succeeded.

Whatever the outcome this time, the scandal has already taken its toll on the ruling party, whose presidential hopeful, Sebastian Sichel, fell from second to fourth place in the polls, behind far-right contender Jose Antonio Kast and the New Social Pact’s Yasna Provoste. The candidacy of Sichel, of the Chile Podemos Mas coalition, has been eroded by several factors: his inconsistency on the issue of the fourth pension fund withdrawal debated in Congress, revelations about irregular financing of his 2009 congressional campaign and Piñera’s involvement in the Pandora’s Papers case.

Analysts consider it unlikely that Sichel will advance to a virtual second round on 19 December alongside the left-wing candidate Gabriel Boric, who has been tipped as the favourite by all polls.

The president is the worst evaluated since the return to democracy in the country and, according to the latest poll, published before the Pandora Papers leak, 73% of citizens disapprove of his administration. 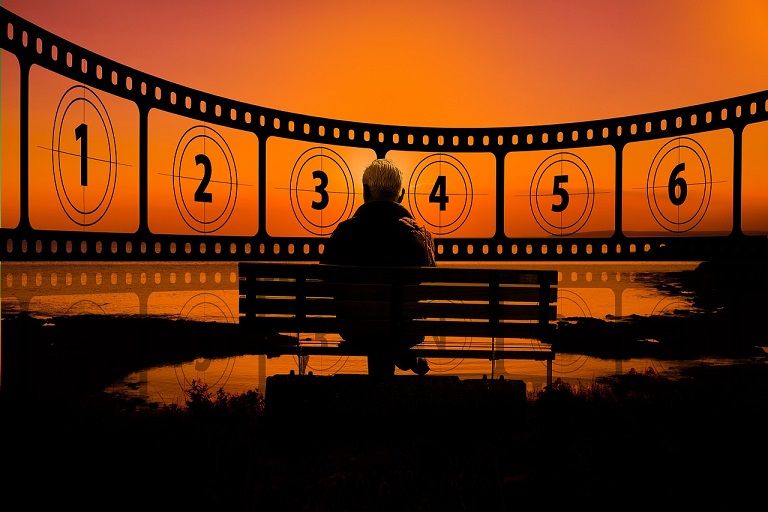 The government claims that Pinera divested himself of his business dealings through blind trusts in 2009, before taking office in his first term (2010-2014), and that the Pandora’s Papers revelations were already investigated and dismissed in 2017.

However, the prosecution considers that there is new information that was not investigated at the time. (PL)