Researchers at the Catalan research centre in Spain, and the University of Leicester (UK) have pioneered a new method to remove old cells from tissues and thus slow down the ageing process. 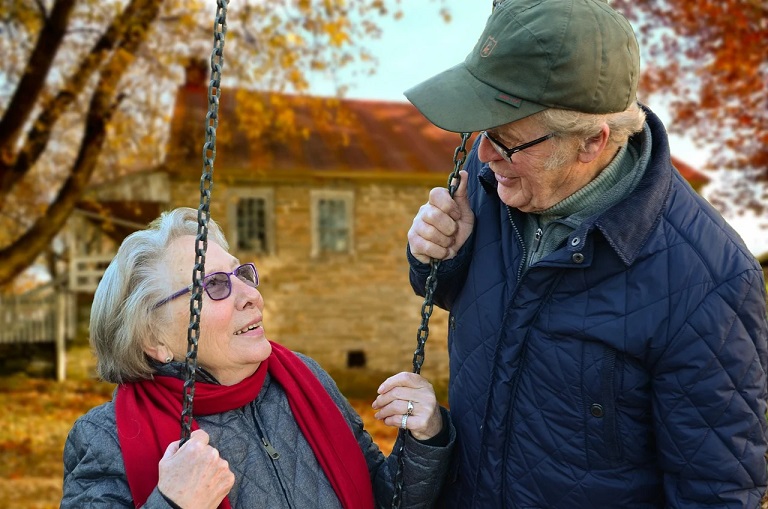 A paper from the Universitat Oberta de Catalunya, UOC (to which Prensa Latina had access) analyses the enigmas surrounding old age and the reasons why some people reach senescence more quickly than others, or become healthier and develop diseases.

Alzheimer’s, fibrosis, type 2 diabetes or some types of cancer are more rapid in some age groups.

One explanation could be the level of efficiency of each organism’s response to the damage that cells receive throughout life, which is why they eventually age.

Researchers from both universities have developed an antibody that functions as an intelligent pump capable of recognising specific proteins on the surface of these ageing or senescent cells, latching onto them and applying a drug that eliminates them, without affecting the rest, thus minimising potential side effects.

According to the UOC, the results of this work, published in open access in Scientific Reports, opens the door to developing effective treatments to delay the evolution of diseases linked to ageing. 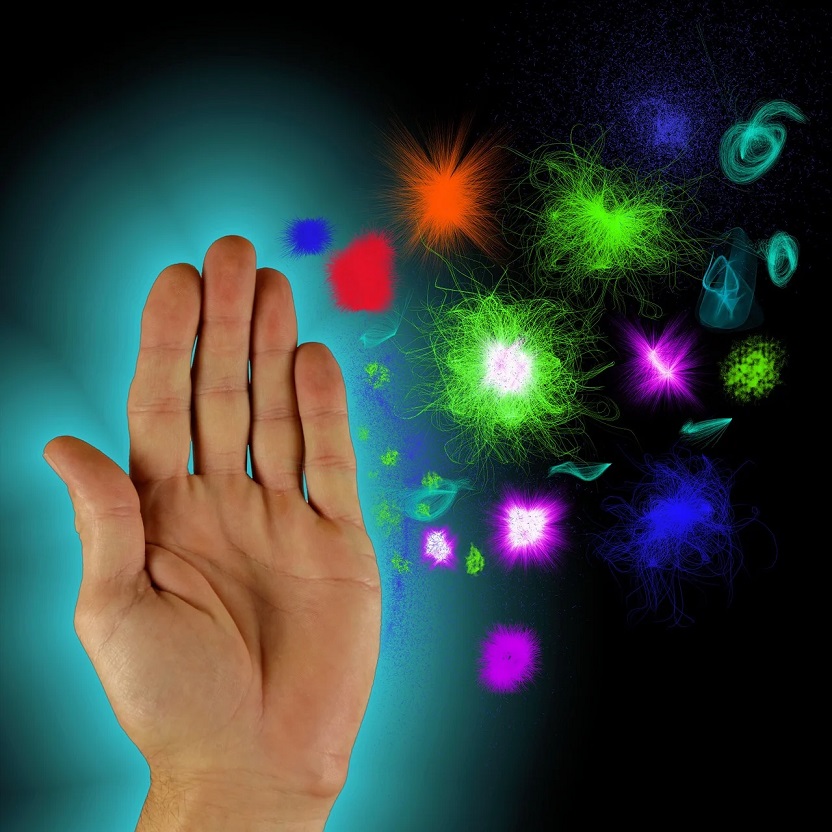 This discovery could also neutralise the ageing process itself, with the aim of improving people’s life expectancy and, above all, their quality of life at this stage.

“For the first time, we have a drug based on an antibody that can be applied to humans to slow down cellular senescence”, says Salvador Macip, a doctor and researcher at the UOC and the University of Leicester, who is leading this initiative.

Macip argued that the study was based on therapies already used in cancer treatment, that target specific proteins present on the surface of cancer cells. “And we have applied it to senescent cells”, he says.

The drug designed by Dr Macip and his team is a second-generation, highly specific, remote-targeted senolytic -a molecule which selectively destroys ageing cells.

The researchers built on the results of previous work in which they studied the surfaceome, the set of proteins on the surface of the cell, in order to identify which ones were specific to senescent cells.

According to the scientist, “they are not universal, but each type of ageing cell has some proteins more present than others”.

“In the same way that the body’s antibodies recognise microbes and protect us from them, we have designed these antibodies to be able to recognise old cells and we have applied a toxic charge to them so that they destroy them, as if they were guided missiles”, he said. 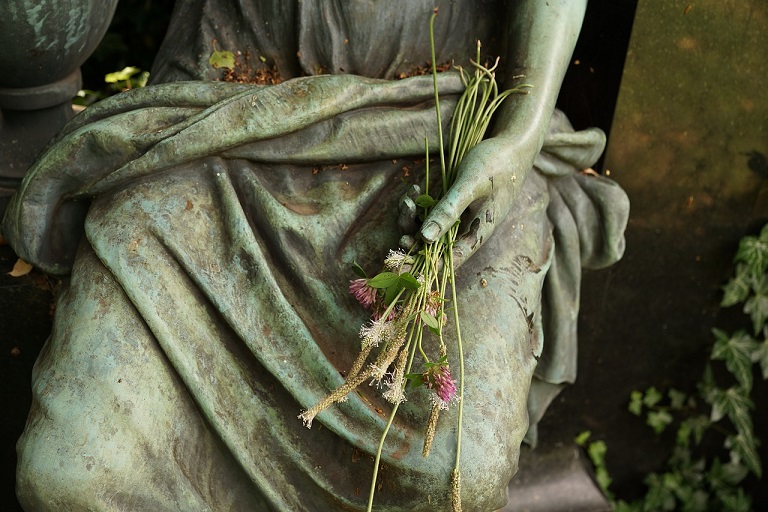 Dr Macip, who heads the Mechanisms of Cancer and Ageing Laboratory at the University of Leicester, said the treatment could be administered when the first symptoms of diseases such as Alzheimer’s, type 2 diabetes, Parkinson’s, arthritis, cataracts or some tumours appear. (PL)