I let myself out through my garden gate, and walk into the side street, where we live. Above me, I see the bright blue sky, and the spiky, bare, branches of leaves, pointing starkly upwards. 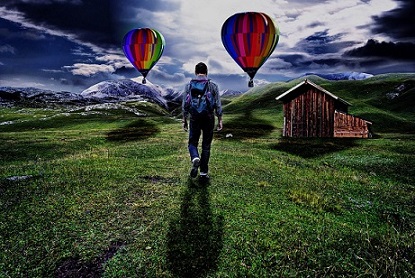 Looking for beauty in the centre of the city is a challenge. Our horizon is restricted by the super-tall buildings all around us: flats, offices, and leisure facilities.

We cannot easily discern the outlines of beauty. Of course, there is beauty in the human beings, and the human creation – that secondary built-environment which surrounds us within the urban.

But for a glimpse of the creation, of natural beauty, we have to get on a bus, drive, or cycle to the nearest park; and that is often merely a manicured human approximation to the fullness of nature.

And access to the natural is so necessary for our existence, for our health: physical and mental. We are so cut off from it in our daily lives, it’s no wonder we suffer many modern maladies. 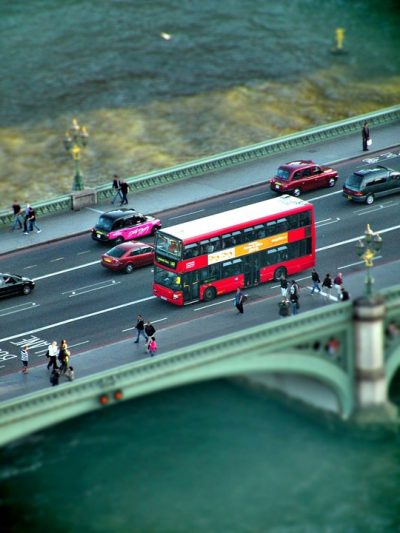 We have to seek it out in truncated form at our parks and squares. Nevertheless there is one other form in which we encounter the awesome sublime, the transcendent.

This is above our heads, in the azure blue of the sky, the expanse; often thought of as a dome, a canopy.

It covers the earth, an up-turned bowl above the dish-world, of humanity and our co-denizens of this planet.

We turn our gaze upwards; and, even on a wintery day, cold, fresh, icy, the sky can still be blue. A wondrous magnificence, up overhead.

For blue is the colour of infinity. What we see, as we peer intently into the firmament, is the universe, which is infinite.

The only reason it appears to be blue, is because of the influence of our world’s atmosphere. We are staring off into the cosmos, and it appears blue.

That may be only from our perspective, on this world; but, if only from this particular viewpoint, it makes blue also the colour of the transcendent, the beyond.

We think of the spiritual, the transcendent, as somehow ‘above’, ‘higher’. This is not only a cultural, intellectual, trope. It corresponds to our witness-experience of what is ‘up there’.

We realise that ‘up’, and ‘down’, in astronomical terms, are highly relative. We don’t really need Einstein to tell us that. But as a symbol for the ‘something more’, they’re hard to beat.

Consider Yves Klein’s fascination with the colour blue; sometimes just heaping piles of pigment on the floor, to apprehend the purity of its tone. 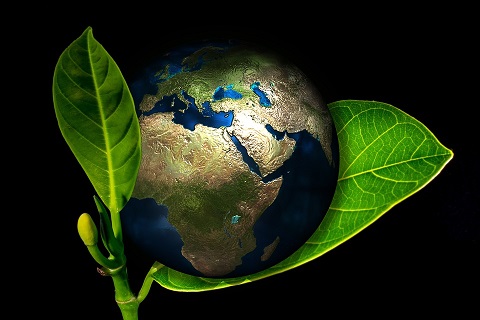 The colour of the sky also has its shadow-side, naturally. The Bavarian Army, and the French in World War One, had sky-blue uniforms, in which to kill and be killed.

It’s under the sky that we live and love, kill and die. It’s the impersonal, impassive, unmoved and unmoving, observer of our joys and tragedies.

It is excessive, overwhelming, strange and other – the sublime faceless giant watching over us – and utterly beautiful..