The controversial Urgent Consideration Law (LUC) outlined a 2021 route in Uruguay of parliamentary conflicts and demands from trade unions and other public organisations. 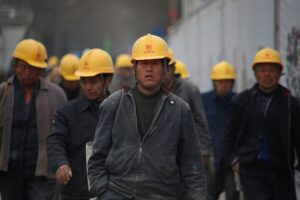 Adopted in July 2020 with the only votes of the majority right-wing ruling coalition, it reflected in its almost 500 articles a national project of conservative restauration and neoliberal orientation in the view of the opposition The Broad Front (Frente Amplio).

Soon dozens of social organisations joined forces in a Pro-recall Referendum Commission that spent months defining whether to seek a total or partial repeal and decided to end the most negative and retrograde 135 articles.

The Electoral Court received almost 800,000 endorsements. An unexpected popular victory that made the ruling party uncomfortable. At that point, the right-wing coalition was projected to face an imminent and undesired election date, which forced it into a debate on the content of the shunned LUC but demanded by the Broad Front and the trade union centre PIT-CNT.

Among the crucial issues were the introduction of repressive measures and prison overcrowding in the security chapter, the suppression of teachers’ participation in education policy, express evictions for rent arrears and the limitation of the right to strike in protest. 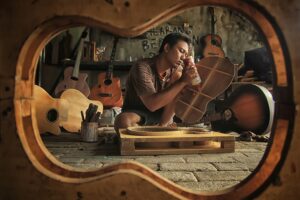 Faced with a possible adverse result in the referendum, the government froze the application of contents of recognised unpopularity: the monthly increase in fuel prices or sending to parliament the proposal for reforming social security, extending the retirement age and reducing amounts.

From the beginning of the health emergency until this year, the Broad Front and PIT-CNT demanded in vain temporary support for more than 300,000 Uruguayans who lost their jobs and criticised a financial policy that “favoured fiscal results above all else”.

The latter was reflected during the parliamentary debate regarding the accountability and budget bill, which was characterised by drastic cuts in salaries and social spending, contested by the opposition bench.

Various trade union associations protested through 24-hour strikes and marches to the Legislative Parliament and in front of the government house in Independence Square, and in their demands, they defended public enterprises from threats of privatisation.

As the government headed by Luis Lacalle entered its second year, the trade union movement prioritised employment generation in the face of 60,000 new unemployed and 100,000 people below the poverty line. 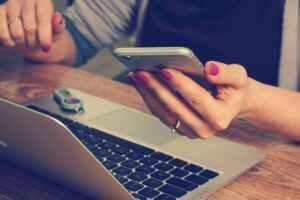 In June, PIT-CNT held a 24-hour national strike against hunger, inequality, for life, wages and work with a strong turnout, which it repeated in September for work, wages, national development and in defence of public companies.

Meanwhile, the signing of a 50-year concession agreement for the monopoly of the container terminal to the multinational Kaoten Natie by the country’s executive, behind the parliament’s back, has acquired the status of an economic and political scandal.

For the Broad Front’s senatorial bench, it was “the greatest surrender of national sovereignty in recent history”, and its members have filed a formal accusation with the Public Prosecutor’s Office.

There was also the dismissal of the Minister of Tourism, Germán Cardoso, who was involved in financial violations during his term in office, which led to a parliamentary inquiry commission and a complaint by legislators of the left-wing party to the justice system.

In September the Broad Front (FA) held its VII National Congress where it debated the causes and factors of its electoral defeat in 2019, and a rectifying projection towards the 2024 elections. 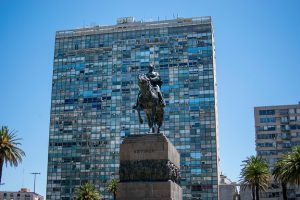 The decision to revoke 135 articles of the Law of Urgent Consideration in a referendum was taken there. (PL)