During the 2020 electoral campaign, Luis Arce promised Bolivians that he would work to rebuild the economy, tackle the pandemic and restore democracy. And that is what he did, despite the impact of Covid-19, the campaigns and violent acts perpetrated by the extreme right, and even assassination attempts.

The proof is in the gross domestic product (GDP) growth forecast of 5.5%, higher than the figure of 4.4% initially forecast by Finance Minister.

The drop in GDP was a product of the pandemic, but was exacerbated by poor management from the de facto government that took power through a coup to oust former president Evo Morales, says Arce.

Other negative effects of the Anez administration include the suspension of public spending, privatisation of strategic sectors, corruption, raiding of the state coffers and increasing the country’s debt with international finance institutions.

In an effort to reverse this situation, the current government has committed to 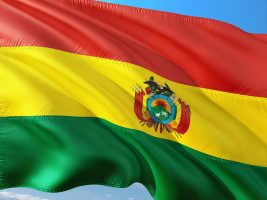 The main economic upturn at the start of the year was evident in the area of construction, which grew 32% in May, with an increase in the import of iron and the production of cement, according to a report from the relevant ministry.

Revenue also increased from restaurants, hotels, supermarkets and from the flow of air passengers, which came to a standstill in the same period in 2020 due to the strict lockdown imposed by the scourge of Covid-19.

Registrations of new companies also increased by 71% between January and June, and public spending increased by 111% compared with the same period of the previous year according to Finance Minister Marcelo Montenegro. 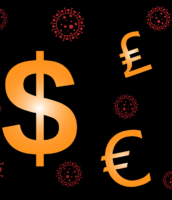 Another important aspect of this economic rebound is the payment of credits that were rescheduled due to the pandemic, which stood at 3.94 billion dollars as of the end of June.

In the first half of 2021, the country faced two further Covid-19 peaks, during which the government opted to maintain the dynamic of the economy, avoid restrictions and accelerate the vaccination programme to revive growth.

It also adopted supply and demand measures to boost the sector, such as the Bono Contra el Hambre (Voucher Against Hunger), the SiBolivia (Yes Bolivia) Credit and the Value Added Tax Cash Refund Scheme.

As of October, Bolivia’s trade balance recorded a cumulative surplus of 1.58 billion dollars, compared with the same period in 2020, when it recorded a deficit of 159 million dollars according to the Institute of National Statistics.

Total exports this month recorded an increase of 64%, reaching 9.1 million. 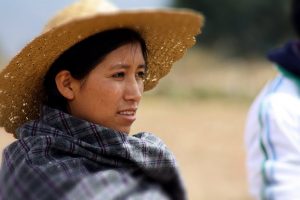 As of October this year, the country’s cumulative inflation was 0.54%, the lowest among Latin American countries according to data from the Bolivian Institute of Foreign Trade.

When it took the helm in November 2020, faced with the necessity of increasing hydrocarbon reserves, the government drew up an intensive exploration plan, designed to revive several delayed plans that had enormous potential and which are now being implemented. (PL)