When Cassius Clay, a descendant of a slave, became heavyweight boxing champion of the world in 1964 he rejected his slave name (‘I didn’t choose it and I don’t want it’) and, before becoming Muhammad Ali, referred to himself as Cassius X. Another Black American, Malcolm Little, also rejected his slave name when he became Malcolm X.

This was not coincidence. The boxer and the activist knew each other -their meeting in the recent movie “One night in Miami” is not fiction- and shared the political motivation that led to their changes of name.

The X is the something yet to be determined, the not-yet-realized soul of the Black American. Becoming X was a moment of empowerment, the embrace of a blank space where once there was trauma.

Malcolm Little, unlike his boxing friend, kept the name X: an empty place, waiting to be filled by autonomous Black citizens who would create their own right to exist. 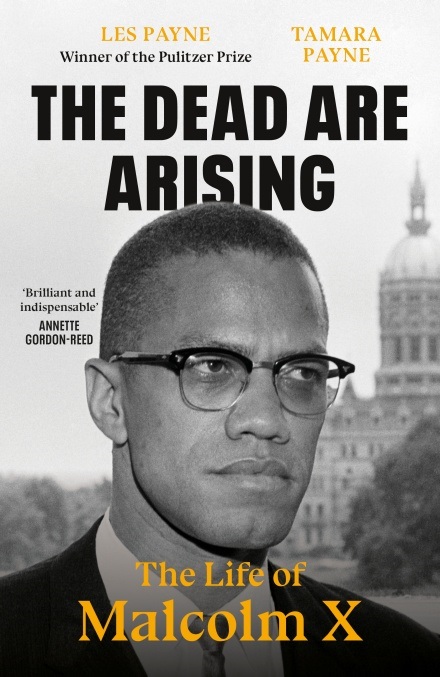 In Spike Lee’s movie, “Malcolm X”, there is a scene when a white girl, impressed by hearing him speak, asks what she can do to help: ‘Nothing’, he replies, asserting the need for Black people to help themselves.

White people can assist in helping to make this possible but they cannot fall into the liberal, self-satisfying trap of thinking they can fill in the X for other people.

“The dead are arising” tells the liberating story of a personal and political journey of someone who was a recipient of racial bigotry -when Malcolm X’s family home was terrorized by the Ku Kux Klan- while still in his mother’s womb. He was born in Omaha, Nebraska, where a lynching six years earlier did not deter his parents from providing him with a sense of racial equality.

His father died when he was six and his mother was later committed to a hospital, leaving Malcolm to become an unruly teenager and a low-level criminal.

In Spike Lee’s film, Denzel Washington gives an unforgettable portrait of him: zoot suit, hair conked, wide-brimmed hat, orange shoes. He was not yet 21 when sentenced to jail for a burglary racket and it was in a prison library that his process of transformation began.

“The dead are arising” provides fascinating material on the origins and development of the Nation of Islam and its peculiar mishmash of Islam that Malcolm X would eventually come to disown. 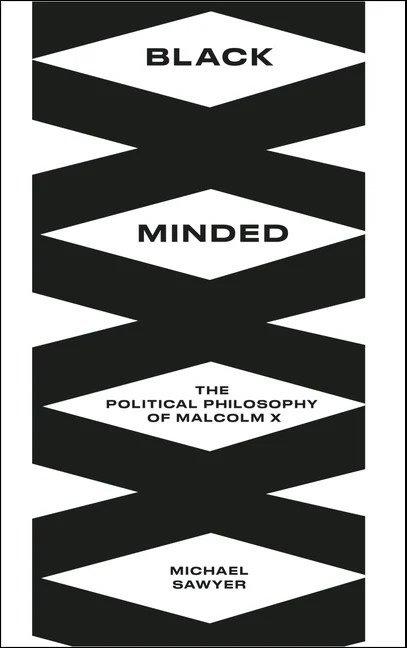 The biography makes compulsive reading and by sticking to the facts presents an invaluable portrayal of the man and his untimely death.

“Black minded: the political philosophy of Malcolm X” is a very different kind of book, dense and detailed in its unpacking of a heroic figure who left very little in written form but nonetheless created an international legacy, an essential counterweight to Martin Luther King’s one.

At the time of his death, Malcolm was questioning male attitudes to women’s bodies (one reason for leaving the Nation of Islam was his growing awareness of the predatory behaviour of the movement’s leader), another aspect of how best to fill the space that his surname represented.

“The dead are arising”, by Les and Tamara Payne, is published by Viking (Penguin)