A retired paralegal contracted Coronavirus during the first wave, forcing him to be bedridden for three weeks and facing the biggest health challenge in his whole life. 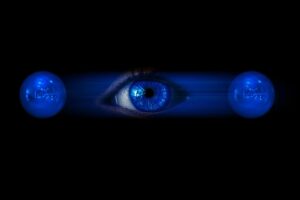 Hernan Gutierrez was born and raised in Colombia, but in 1989, as a consequence of internal violence he was forced to flee the country along with four or five million other people.

Since then, Hernan has been living exiled in London.

When he arrived in the UK for the first time, he entered the country as an exiled man and he did not apply for asylum. He is proud to say that he has always been a documented immigrant and that he has never lived in the country without papers to reside in this country.

The struggles at the beginning were many. His knowledge of the English language was limited and the first job he was able to get was in a kitchen cleaning dishes. Within a month he quit the job. But he was able to find the employment he went on to keep for the following 12 years, cleaning office windows.

After 10 years, when he was in his 30s, he was able to fully understand English and he decided to resume his education. He was able to secure a place for a foundation year with the London University.

After successfully completing the year he was allowed to keep progressing with his studies and within five years Hernan was able to graduate in law.

Then, at the end of last March, he started to feel unwell, experiencing some small breathing issues.

Hernan is a very healthy person who visits the gym very frequently, in fact, his first thought was that his breathing difficulties were the consequences of the fatigue of the training.

But it was not! In the following three or four days, his conditions began to worsen. Respiration was becoming more and more difficult, he was experiencing loss of oxygen, and when he was near to collapse his son took him to hospital.

When he arrived at Middlesex Hospital, doctors struggled to find him a bed as they were still unprepared to deal with Covid. There, he was given oxygen and other types of medications through his veins, but in less than two hours there were 12 people in his room with the same symptoms. 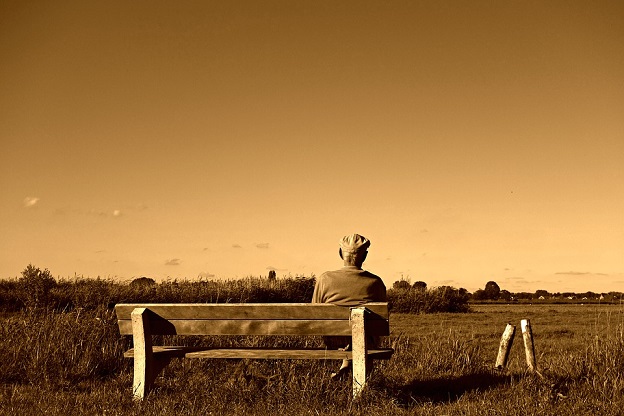 Seeing so many people in such severe conditions around him made him think: “No, I do not want to stay here”. Thus, he begged the doctors to let him go home to recover.

The next day he was in his bed, in his house for the next three weeks. But the worse had still to come. Despite him taking medicines every day, his conditions were worsening. His levels of oxygen were critically low, for four days in a row he was not able to eat anything, to drink his son had to put a wet cloth on his lips as he “lost capacity to drink”.

Furthermore, he faced four or five respiratory crises that took him to the brink of collapse. Each time this happened his son and his daughter-in-law, the two only people looking after Hernan who also contracted the virus but in a milder form, were calling the ambulance but it never came. 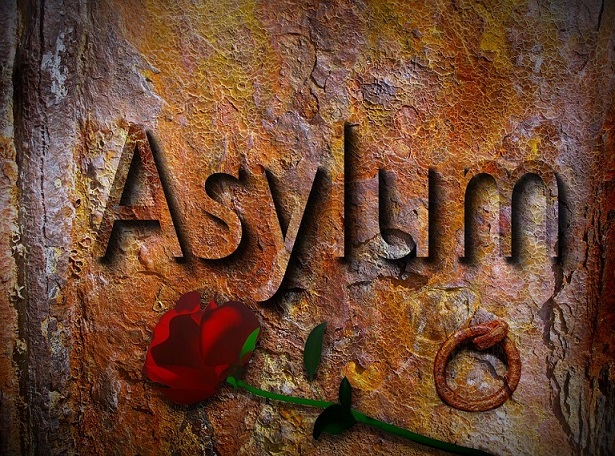 Hernan, before contracting Covid, has been seriously ill only twice in his life.

Once, he was involved in an accident with his motorbike and spent five days in a coma, the other time he was facing cancer, and despite that, he never felt closer to death as he did with Covid.

“I was sure I was going to die because I could not walk or speak a single word. I could only look at my son and his wife and see them really far away”, he says.

Hernan thinks that what has helped him to overcome the disease is the fact that he does not believe in any religion, he believes only in his strength. He said to himself: “You cannot die for such a stupid thing”. He says he had to be strong:  “I always had a very healthy life, why should I die now? So I started to fight.”