Fears of a political rise in European ultra-nationalism are growing. The horrors of the past return today to a debate around the world, especially when an increase in extremist organisations and behaviour has been noted.

Fears of a political rise in European ultra-nationalism are growing. This is reflected in cases such as the arrival of an organisation of this type in the German parliament (Bundestag) for the first time since the Second World War.

Created in 2013, Alternative for Germany (AfD) has in its ranks several Nazi advocates and those reluctant to accept how terrible and criminal the holocaust was, which is why their possible participation in making decisions on a national level causes concern. AfD entered the Bundestag in 2017 and today is the third political force in the country, with 89 seats.

In 2019, Vox reached the Spanish parliament, which has 52 representatives at this moment and advocates the abolition of the decentralised system of government, the expulsion of undocumented migrants and the elimination of laws that promote gender equality and women’s rights.

Over recent years the rise of La Liga in Italy has also been observed, led by Matteo Salvini, defender of strongly xenophobic and Eurosceptic policies. 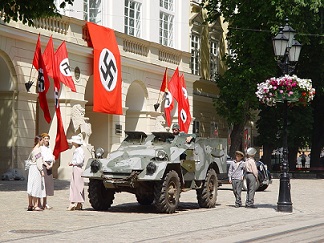 Similarly, Hungary has an ultra-nationalist and anti-immigration Prime Minister in Viktor Orban; in France Marine Le Pen’s National Rally beat President Emmanuel Macron in the European elections and has aspirations of contesting power in the 2022 elections.

Meanwhile, in Poland, the Law and Justice Party has ruled since 2015; an extreme right group, strongly criticised for submitting the judicial system to political scrutiny and attacking freedom of expression.

According to Adriana Hernandez, Master of Contemporary History and International Relations, one of the main causes of the rise of the ultraright in Europe is the crisis of political representativeness and the erosion of traditional parties, whether from social democracy or right-wing conservatism.

“Traditional parties do not have the answers to today’s problems, like the migratory situation, terrorism and the economic crisis. This void has become an opportunity to strengthen a new type of populist, nationalist and authoritarian organisation, which puts forward another discourse and defends extremist positions”, Hernandez explains in an interview given to Prensa Latina.

One of the aspects that makes the ultraright more dangerous, and groups such as the AfD are an example of this, is that their populist discourse reaches large segments of the population through which they succeed in getting into the political system. 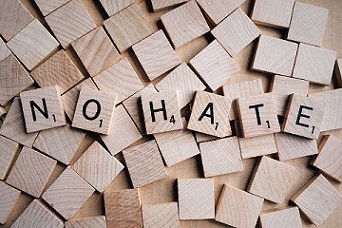 They are anti-traditional elites, but they do not dismiss political routes. Proof of this is that they manage to form part of parliaments in various countries, she notes.

Nevertheless, the History graduate and Master in Sociocultural Studies, Carlos Acosta, states that “the extreme right is not solely a political phenomenon, but it also has spaces for action throughout the social and cultural register. This results, occasionally, in not reaching the national level but reaching the regional and autonomous levels”.

“It is a multifactorial and deeply registered problem on a societal level. Furthermore, the way of doing politics for these forces goes beyond traditional methods. They have moved into the sphere of music and sport, for example, and they do it with extraordinary ease which gives them an extra share of the popular vote, very important to sustain themselves”, he adds.

Similarly, he suggests that one of their fundamental objectives is reaching young people, on whom they have a direct impact and where they find help and support. This is due to being in a sector which is often vulnerable and unstable, in ideological, cultural, social, financial and political matters.

On the other hand, Hernandez states that the ultraright’s great scapegoat is the migrant, which has become the main focus of their attacks. 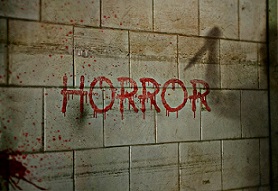 At the same time, she states that “among the racist and xenophobic behaviour of this wave is found anti-Semitism: Jews, although they are residents of the so-called Old Continent, are not considered European nationals”.

The researcher also considers that countries like Germany will always be besieged by the ghost of anti-Semitism and the holocaust, a much debated, and simultaneously silenced, topic.

“For a long time, Germans did not talk about the matter, a phenomenon that also happened in nations like Austria, Czechoslovakia and Poland.

There is the famous problem of German guilt and now we see another worrying behaviour: ultraright sectors continue seeing national socialism as an alternative that was good for the country, and they do not rule out elements that are heavy handed, racist and against ethnic and cultural diversity”, she explains. (PL)