As the extreme right extends its reach across the continent, there is an urgent need to entrench a political structure to function as a traditional vanguard, recognizing and summarizing the most urgent needs of social majorities and advancing a future social order that, in its very essence, differs from the present order. 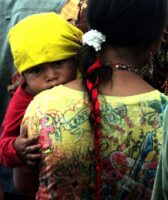 From a leftist perspective, Cuba is the stand-out performer on the Latin American stage. The country is openly committed to socialism and is now implementing a reform package to boost its human and material resources, adapting its strategies to the profound changes it is experiencing.

In Venezuela, everything suggests that the (internal and external) attempts to destroy this process have failed; both the party guiding the process and a robust popular organization are becoming established, both factors that have thus far allowed the country to emerge unscathed from the hard-line imperialist blockade and acts of sabotage from the domestic right.

Astute management of international alliances appears to be -at present- allowing the Venezuelan government to overcome the most severe crises it has faced to date. Therefore, Cuba and Venezuela (with important nuances) not only have an effective political vanguard but also sufficient organization of social forces to support this project.

Thus the advances here enable “progress wherever possible” and, in certain cases, opting for “the lesser evil” without compromising the project’s future.

The same may be said -though with significant differences- for Bolivia and Nicaragua. In both countries, there is enough citizen support for government measures, as well as more or less established forms of popular organization. 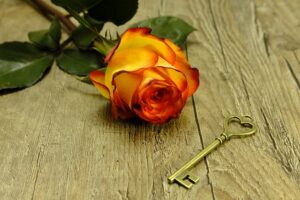 Progress has also been made in establishing new international relations to mitigate the open hostility of the metropolitan areas.

What can be said of the other countries in the region? Where governments can be described as progressive (or at least removed from the most hardened neoliberal model, as is happening, with significant nuance, in Mexico and Argentina) the revolutionary left has no choice but to recognize the existence of a fairly strong social and political right.

A right that stands in stark contrast to an extremely scattered popular movement with differing degrees of organization and plenty of room for improvement. Supporting Lopez Obrador or Peronism would undoubtedly be an exercise in “choosing the lesser evil” to be able to make progress “wherever possible”.

There is no indication of any conditions there that allow a different leftist strategy, as no party or social movement is in a position to impose structural change to the current capitalist model. 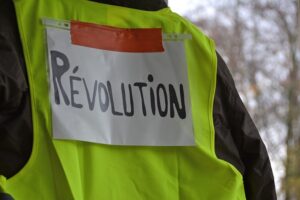 The key is to hinder the progress of a right that stubbornly insists on maintaining and strengthening the neoliberal model and international relations that are grossly reliant on metropolitan capitalism.

No revolutionary party is sufficiently established to promote a more wide-reaching project. Accepting the “lesser evil” and making the most of the circumstances to progress “wherever possible” will have to suffice. The many limitations of social movements in these three countries, or their limitations in terms of organization and coordination capacity, would justify the left hindering the hard right from returning to power or sabotaging the current government.

It should not be forgotten that the right retains control of the main economic levers and dominates in critical areas such as justice and repression (the power of the army remains intact: a secret weapon to be used by the Creole bourgeoisie and its foreign allies at any moment). 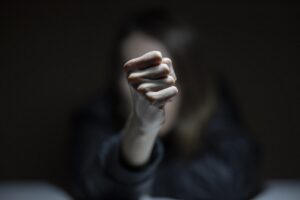 What about Brazil and Colombia, where progressive candidates have a chance of winning the next elections?

Neither Lula nor Petro have the backing of a social movement capable of imposing measures that go beyond modernizing and democratizing the current order.

This is what happened when the Workers’ Party (PT) governed previously and there is no indication that things would be any different now.

It is reasonable to conclude that, when faced with the danger of Bolsonaro retaining power, the divided and weakened Brazilian left will wisely opt for the “lesser evil”. Here, therefore, being able to make progress “wherever possible” would be a valid choice, more ambitious objectives would be nothing more than wishful thinking.

And if Petro wins in Colombia (and escapes assassination, as is so commonplace in the Andean country), his economic programme, despite being fairly moderate, proposes a certain protectionism and changes in natural resource exploitation that give his project an air of modernity. 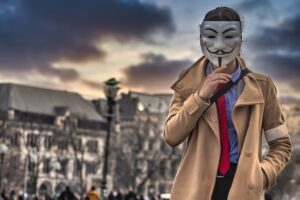 The left must tackle widespread, systematic and long-term abstention that affects all of society, but particularly low-income sectors. These sectors enthusiastically engage with and show heroism during protest movements but then do not vote, handing the right an enormous advantage.

Supporting Lula or Petro would be the most reasonable option for the divided and scattered left in these countries.