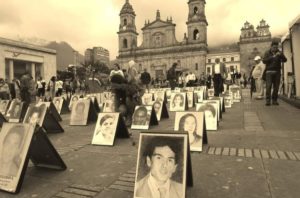 Through the Guarín family, (Cristina del Pilar Guarín was one of the other disappeared women), they got in touch with the lawyer, Eduardo Umana Mendoza, who wanted to represent them and tell them information about the case. 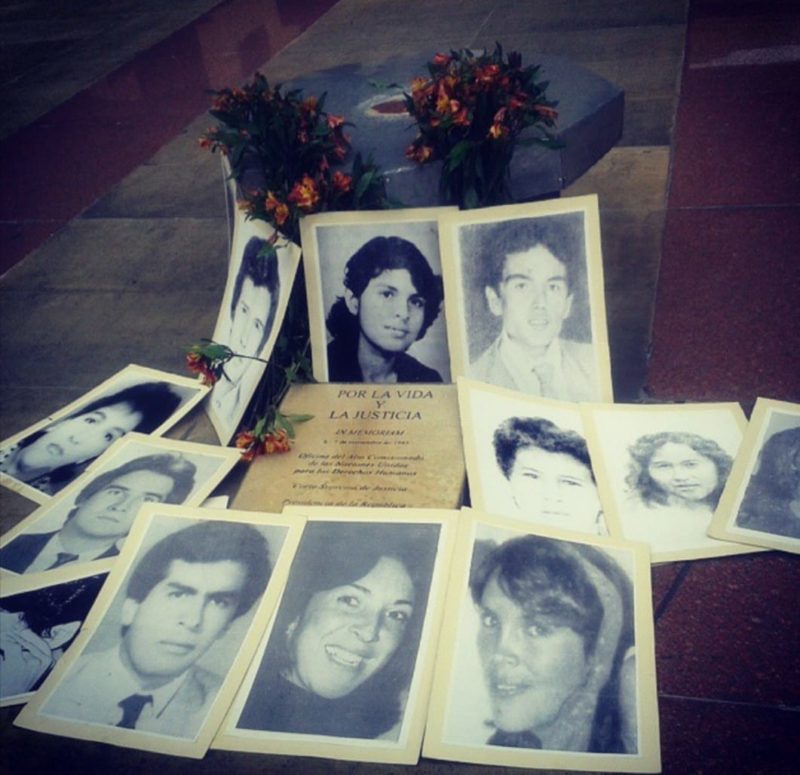 For a long time, nothing happened legally, nor was there a search. Then Umana Mendoza requested the exhumation of bodies from a mass grave in the South Bogota cemetery, but only a partial exhumation was approved in 1998 and her husband was not found. Also, that same year, Umana Mendoza was murdered. 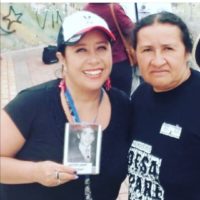 “The legal search was left up to Jose Alvear Restrepo law association, which took up the complaints”, to which Umana belonged.

However, it was not until 2006 that the district attorney, Mario Iguaran, reopened the trial against the soldiers for the forced disappearances from the Palace of Justice.

The court proceedings followed with the call to trial of the military commander, Jesus Armando Arias Cabrales, who is in prison even now, and the director of police from that time, Sanchez Rubiano Ivan Ramirez.

In 2014, 27 years after Enrique Rodriguez, father of the cafeteria administrator who was disappeared, brought the case before the Inter-American Court of Human Rights, the Colombian State was convicted of the disappearance, torture and execution of Carlos Augusto Rodriguez. Pilar’s husband was included in this conviction. 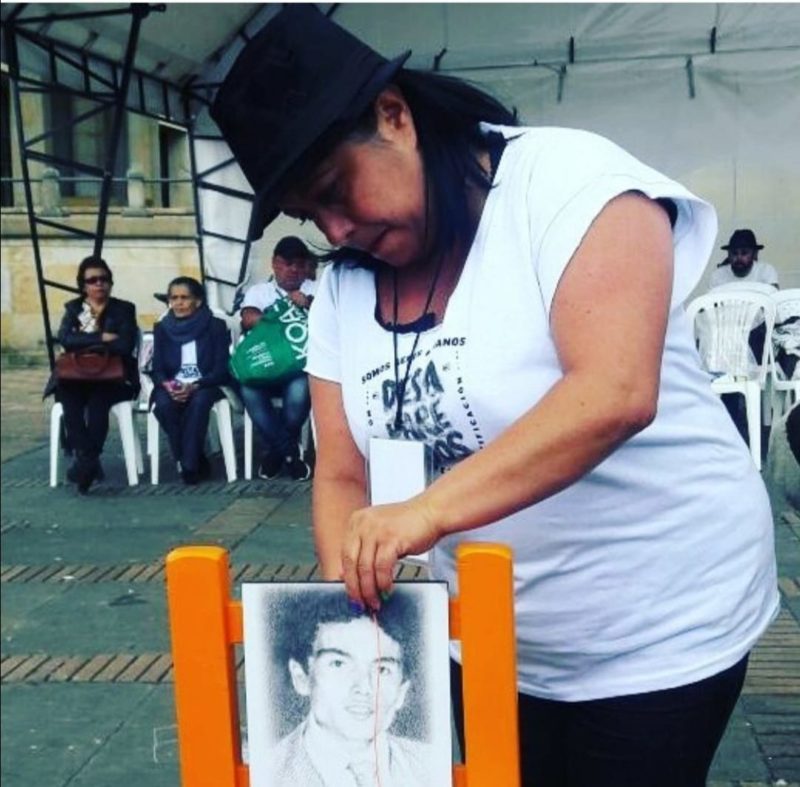 “The district attorney promised to launch an investigation, which has still not been done”, Pilar said. Also, Colonel Plazas Vegas left prison without fulfilling the 30 years to which he had been sentenced, “because there was no way of proving the crimes, although they also did not deny that he was responsible”.

On the other hand, Jesus Arias Cabrales was condemned to 35 years in prison and is still in detention. Also, the president of that time, Belisario Betancur, took responsibility for what happened inside the Palace of Justice. 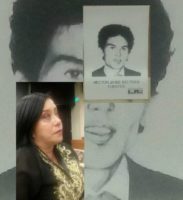 Part I: Tortured and disappeared in 1985: the truth remains hidden