Popular culture enjoins us to follow our desires, to pursue our dreams. But is it sufficient? This can be considered exteriorly and interiorly. 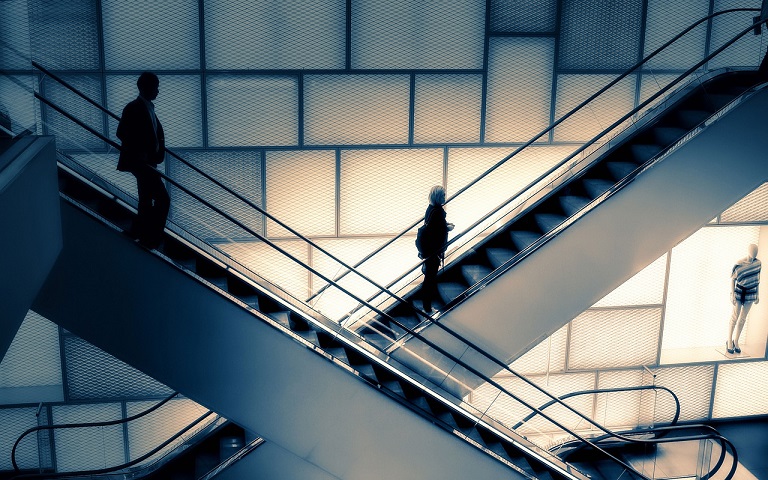 Exteriorly, we must ask: Do we really want what we want?

It is a commonplace observation that capitalism creates desires, for objects and experiences, of which we previously weren’t aware.

The system does this, specifically through advertising, but also generally through our entire culture, which popularises fads, intellectual as well as fashionable. Interiorly, what is it that we want, when we want something? Advertising may play on these deep-seated psychological drives, but they nevertheless represent genuine personal needs.

For example, I may buy a new phone, with the newest apps. But what is it I really want? Perhaps popularity? Maybe the image of being up-to-date. 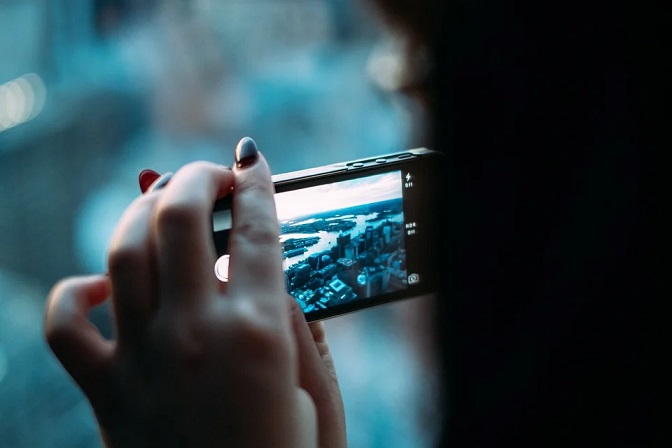 It’s about self-worth, reinforced by the approval of those around me.

This may leads us, however, to desire things which are not good for us.

Marx called this ‘false consciousness’, a concept which has fallen out of favour in a Left, which has accepted postmodernism’s valorisation of every passing whim.

Where Marx said we shouldn’t measure someone by their own consciousness, but by objective conditions, today’s Left does the opposite, preferring to baptise each individual subjectivity. But, as Augustine remarked, our desires become disordered: wanting something inappropriate, or wanting a legitimate object inordinately.

According to Marxist theory, Capitalism itself produces desires, which it cannot satisfy, within the terms of the system itself. 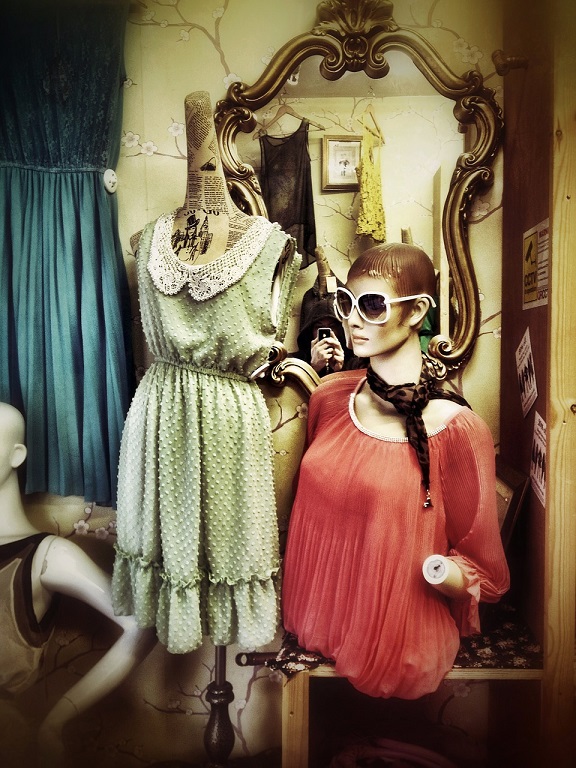 Hence, Capitalism unwittingly creates the conditions for its own overthrow. The Accelerationism, which Fisher advocated, sought to maximise the pressure towards this goal.

However, while he disinters the philosophical corpse of Herbert Marcuse, Fisher failed to discern Marcuse’s ideational trajectory.

Certainly, Marcuse, for example, had initially called, for the exaltation of an aesthetic-erotic impulse, as a way of exploding the constraints of conformist society.

Later, however, he identified the process of ‘repressive desublimation’, whereby the apparent rebellion of the sexual revolution actually represented a distraction from the task of revolution.

Capitalism not only creates, but also co-opts, new desires, into its tentacular embrace. Thus jazz and rock, punk and hiphop, were all absorbed by the materialist impulse to individualistic hedonism.

Besides Capitalism, it seems all our desires are ultimately doomed to dissatisfaction. For C. S. Lewis, therefore, this proved there must be something, beyond this world, which could fill our inner lack. 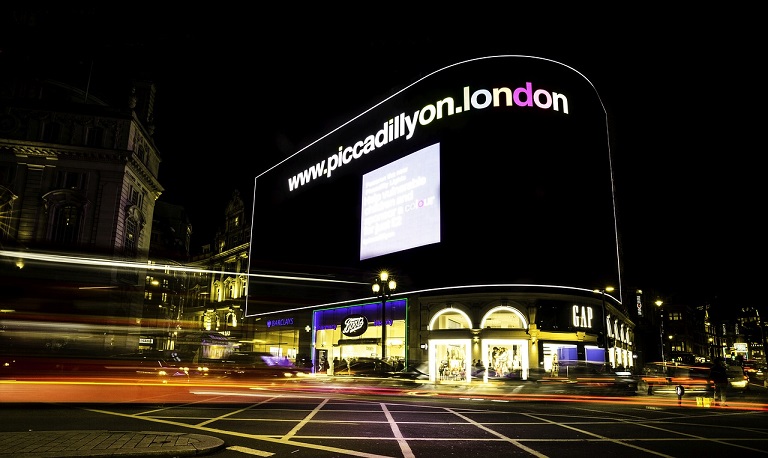 The fact of hunger, he wrote, showed that there was something which could satisfy it. Even if there was no food available now, our hunger showed we were made for eating.

This pointer towards the existence of God, was echoed by Francis Schaeffer. He argued, however, that logically there may be nothing which satisfies our existential longing.

In this case, our existence would be absurd, longing for what does not exist.