The rape and forced pregnancy of an eight-year-old girl joins the thousands of cases of abused children ignored by the state, which has primary responsibility for ensuring the fundamental rights of children. 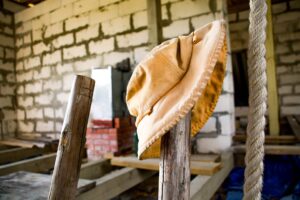 In statements to La Estrella de Panama daily newspaper, the director of the National Childhood and Adolescence Secretariat (SENNIAF), Graciela Mauad, said that the girl had been unable to remain in the care of her biological mother, who was experiencing mental health issues, and was therefore being looked after by an aunt.

“It was her husband who abused the girl”, Mauad added.

Her attacker was taken into police custody on 29 December 2021, accused of aggravated rape, and is awaiting trial.

While the case has not been made public due to the girl’s age, it is not unique. According to reports by the Controller General of the Republic, 329 live births were registered among girls aged under 15 years in 2020.

The president of Panama’s Association of Gynaecology and Obstetrics, Isabel Lloyd, said that such figures indicate systemic failure.

In this particular case, doctors decided not to terminate the pregnancy due to its late stage, and recommended against therapeutic abortion, Mauad explained. 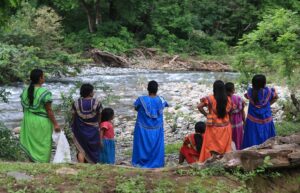 Coordinator of the Interinstitutional Committee on Therapeutic Abortion, Geneva Gonzalez, explained that according to the Penal Code, intervention only takes place if the mother or child’s life is at risk, up to 22 weeks gestation or 700 grams in weight.

In the case in question, the girl was 24 weeks pregnant when she arrived: “She was beyond the range in which the Commission for Therapeutic Abortion could have done something”, González explained.

She added that the girl was developed and had been through early puberty and that perhaps this was why they did not realise she was pregnant. According to SENNIAF, once she has given birth, the girl and her baby will stay at the house of a relative who can meet her psychological needs and provide the resources to properly care for her, away from the place where she was sexually assaulted.

For activist Lucy Cordoba, human sensibility is lacking in this case, not to mention the responsibility of the girl’s parents.

Córdoba also acknowledged that citizens are not confident in the certainty of punishment for paedophiles and rapists. 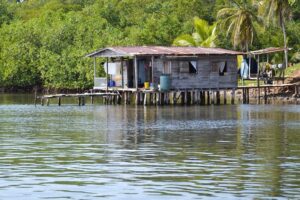 In this respect, former member of parliament Teresita Yanis de Arias issued a reminder that anyone who has sexual relations with a child under the age of 14 years is committing the offence of rape, as consent is not possible.

After this news story came out, infectious disease specialist Xavier Saez said that the rape of a child and allowing her pregnancy to progress, risking her life, is unforgivable.

Doctors have voiced their concern for the girl’s health as there are immense complications due to her age, not to mention the psychological scars she will suffer.

Independent member of parliament Gabriel Silva stated that it is deplorable that an eight-year-old girl has been robbed of her childhood and made to take on the role of a mother.

On 21 February, the Public Prosecutor’s Office launched investigations into the alleged involuntary sterilisation of Indigenous women in the western province of Bocas del Toro.

According to a report by the Public Prosecutor, to which Prensa Latina has been given access, a special team has been deployed to the region to investigate what some legislators have said may be a crime against humanity. 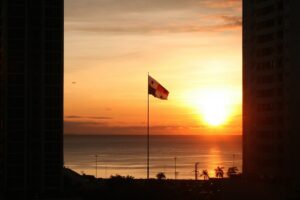 The most recent scandal to shake Panama came to light when independent member of parliament Walkiria Chandler asked the Health Minister, Ivette Berrio, about the alleged forced sterilisation of Indigenous women after they have given birth.

She recounted how a parliamentary commission travelled to Bocas del Toro in October 2021 to investigate cases of leishmaniasis in children, and during this time several Indigenous women reported that they had undergone surgery without giving their consent.

A parallel investigation into these events is being conducted by the Office of the Ombudsman, Eduardo Leblanc.

The Ombudsman has stated that if the forced sterilisations are proven, the country is moving backwards. Leblanc moved forward visits to Bocas del Toro with an interdisciplinary team to hear the testimony of Indigenous women in the communities of Nance Risco, Changuinola Arriba, Charco La Pava and Valle del Rey. (PL)