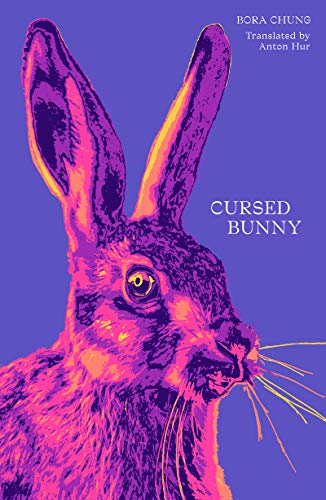 The stories mix fairy-tale elements with the diabolic, the gothic and the grotesque, throwing into the mix cruelties of life under patriarchy and capitalist social relations. The opening of the first story, “The Head”, is as disconcerting as the opening sentence of Kafka’s “The Metamorphosis”:

She was about to flush the toilet.

She looked back. There was a head popping out of the toilet, calling for her.

The woman looked at it for a moment. Then, she flushed the toilet. The head disappeared in a rush of water.

She left the bathroom.

Needless to say -this is no spoiler- the head returns. The second story in the collection is about a woman who becomes pregnant after taking some pills and this time it is the tale’s ending that causes consternation in the reader.

“Snare”, is about a man who finds a fox that bleeds gold and the extremes he goes to in order to preserve the source of his wealth. The tale is an admonitory allegory about the kind of nasty selfishness that epitomises the Tories in Britain and their doppelgangers in other countries. 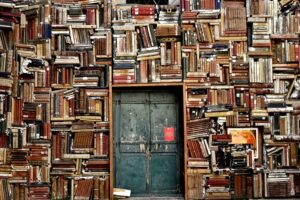 Also shortlisted for the 2022 International Booker Prize is “Phenotypes” by the Brazilian writer Paulo Scott. Its feverish style of writing, very different to Chung’s matter-of-fact delivery, reflects the implacable resolve of its narrator, Federico, to oppose the racism born of Brazil’s colonial history.

He is participating in a government commission looking at race-based quotas at universities and the possibility of creating software that will identify a person’s skin colour; promoted as affirmative action in dealing with the country’s ‘chromatic hierarchy’.

Federico passes for white, unlike his brother Lourenco who is dark-skinned, reflecting the fact that their mother is white and their father black (like Scott himself). The difference is superficial but in a society where issues of skin colour can be toxically divisive it can determine life choices.

It has helped make Federico a man who is as angry as his niece, Roberta; her arrest for carrying a gun, which Federico bears some responsibility for, adds to the guilt that mars his sense of self. 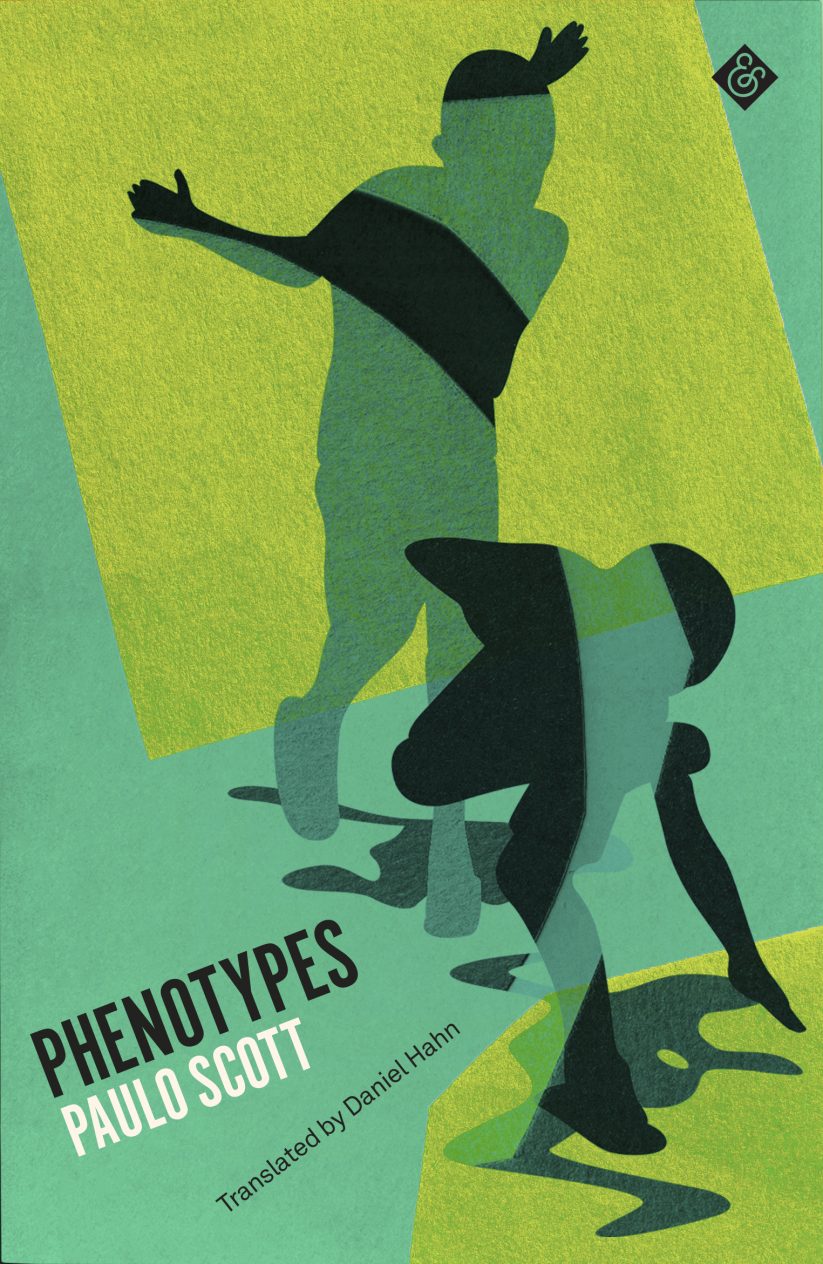 The resulting complexities are marvellously communicated in Scott’s intricately crafted sentences -the English translation by Daniel Hahn has been praised so presumably it is loyal to the style of the Portuguese prose- which convey the difficulties besetting Federico at social, political and personal levels.

The novel’s first page, for instance, begins with a simple statement setting the scene -Federico is called in to join a meeting of the commission- but the sentence that follows takes up the rest of the page and continues for nearly half of the next one.

It is a verbal tour de force, summarizing the genealogy of Brazil’s racial complications, and faultless punctuation controls the urgency of what is being laid out.

“Cursed bunny”, by Bora Chung, is published by Honford Star.

“Phenotypes”, by Paulo Scott, is published by And Other Stories.