Sin? A word loaded with theological overtones of repressive legalism? Completely out of step in a modern, western secular, enlightened culture? A word that deserves to be banished from the vocabulary of any sensible, ‘tolerant’ person? 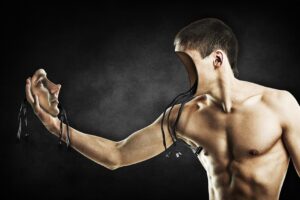 But might this not be a trifle premature? Human history swings like a pendulum, correcting first one extreme, then another. From antinominianism and omnitolerance, to legalism and political repression.

For neither extreme can be coped with by most people for very long, except as correctives.

Both, however, have their definitions of ‘sin’, and what it means to be an ostracised ‘sinner’.

Two thousand years ago it was written that ‘without the law, there is no sin’. To which was added that, ‘therefore sin is the transgression of the law’.

All societies need laws for stability and order.

People are not ‘blank slates’ (tabula rasa), and this is why laws worldwide tend to be universal. 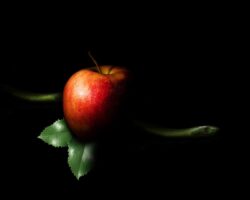 Laws have more in common than they have differences.

The same ancient source observed that “when [people] who go not have the law do what the law requires, they are a law to themselves…”

People show ‘that what the law requires is written on their hearts; while their conscience bears witness and their conflicting thoughts accuse of perhaps excuse them.’

In the fifteenth century a group emerged in Bohemia (modern Czech Republic).

They were known as the Unitas Fratum (Unity of Brethren). Their name was related to their belief in the mystical unity of all true Christian believers.

Several centuries down the line, this group was reborn under new and powerful leadership.

They were persecuted by the Roman Catholic Church in their native Bohemia, migrating to countries all around the world, where they formed close-knit, supportive communities. 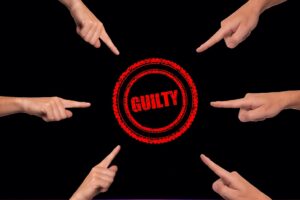 At the heart of their faith was the belief that all people were, as a very early writer put it, “…neither Jew nor Greek, nor bond-man nor free, but all are one…”

Then the Unity went to Wachovia, North Carolina…

Things changed. In the heart of a slave-owning community, the Unity ceased to be a unity, but owners of slaves themselves. To begin with this was excused.

Both perhaps partly true; the foot was in the door. No longer would the thoughts of white Unity members accuse them!

Rather it would now excuse them! Denying their own foundational beliefs, the Unity preferred to identify with white slave-owning paternalism. The notion of ‘sin’ was subtly changed… 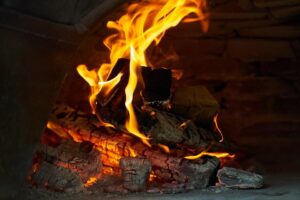 What has this to say to secular people today? Do we need a doctrine of ‘sin’?

It is arguable that we do, even if secular people prefer to drop the absolutist theological overtones.

Human nature is not a tabula rasa. There is a commonality between people.

Even if polygenesis (many races) were true, it is not this fact that lies behind racism, but the racist desire for domination.

This indeed is what a doctrine of sin calls out for: calling wrongful behaviour by its name. There are absolute standards, even if they need local forms and application.