I haven’t always got on well with Gabo. I first met him via the obligatory reading of “Cronica de una muerte anunciada” when I started on my Spanish and Latin American Studies course at the then Polytechnic of London at the end of the 1980s. 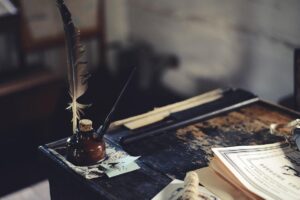 There was something I just wasn’t getting, although I went on to enjoy other short stories of his on film: through a series of Saturday evenings at home in London on BBC1, and at a Buenos Aires cinema.

The latter was just after landing on the continent for the first time in my life, and I was relieved to find my limited Spanish survived the ordeal, but Gabo’s world of Carribean love and revenge seemed as exotic seen from Argentina as seen from Britain. Sure, I identified with the unrequited love and pain of “The coronel no tiene quien le escriba”, whose letters were never opened, at a time when handwritten letters were central to my emotional and political life.

But I didn’t start reading him. I had still never met a Colombian except in these films, and it all seemed so distant.

From Argentina I moved to Peru, where Colombia began emerging into my consciousness via, amongst other news, the escape of Alan Garcia at the time of Fujimori’s 1995 autogolpe, hiding on a building site in Lima before finding refuge in Colombia, where he became a radio commentator in between presidencies back home. 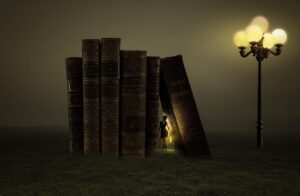 But it was a primary school teacher in Cusco who I have to thank for introducing me to Colombian writing: not Gabo, but the perfectly formed short stories of the decidedly non-global Manuel Mejia Vallejo, who I read as I crossed into Colombia by plane, boat and bus to Mejia’s home town of Medellin.

From the vantage point of an industrial city in a baking valley in the central mountains, Gabo’s world was still elusive, and instead it was his nemesis Vargas Llosa who captivated me with his tale of two Trotskyists in “Historia de Mayta”, which inspired me to dabble for the first time in amateur fiction.

In the Universidad Nacional we read a piece by Gabo arguing for a future for the country’s children: “Por un pais al alcance de los ninos”. 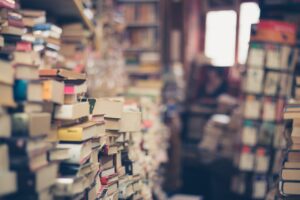 His call made sense in a region brutalised daily by a war stretching from the city street corners around me to the banana plantations on the coast.

But Gabo still seemed to come from another place altogether, somewhere up in the skies.

I imagined him in Geneva, in Barcelona, lamenting the news from his homeland in between coffees with UN diplomats and editors.

Still, perhaps that distance allowed him to come up with a memorable riposte to those who lamented the image of his country abroad which went something like: “Colombia is not like it appears on the world news, it is much worse”. Travelling in my friend’s taxi on a 16 hour Easter journey to the Ecuadorian border to renew an outdated visa, I read “La increible y triste historia de la candida Erendira y su abuela desalmada”, whilst trying to resurrect my relationship with a girlfriend who was finishing the studies cut short in adolescence at night school.

Unlike most, she finished it, but I still think that somehow making an author obligatory reading in school is the kiss of death. Ten years later in London I surrendered, and resolved to read “Amor en los tiempos de colera”in English. 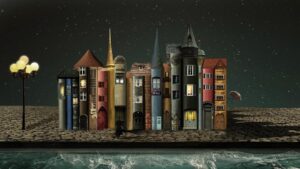 In doing so I cut the Gordian knot whereby for 20 years I hadn’t read a Garcia Marquez novel because I was convinced that the Spanish would make it an unhappy linguistic trial of strength whilst the priest inside my head continually told me it would be a sin for me, a supposed speaker of Spanish, to read him in translation. Thus one winter I was transported to the coastal heat which had always so repelled me, and finally became reconciled with Gabo through his incredible tale of the trials of love in old age.