Capitalism has ‘assigned’ the role of cheap labour to Latino migrants, justifying it ideologically by the application of racist stereotypes. 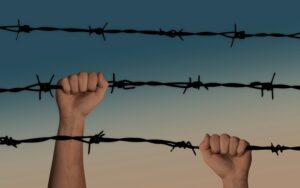 Without breaking racist ideological stereotypes it is not possible to move forward towards a truly integrated and inclusive society, especially for ethnic and national minorities, something which is essential for a multicultural and diverse society.

The stereotyping of ethnic groups is mostly the result of poor understanding of their identities, and in the worse cases, of overt or veiled racism. Racial stereotypes result from an ideological mechanism which focuses attention on certain racial or cultural traits, and is an expression of systems of power and control which seek to maintain the subjugation and marginalization of minority groups.

To a stereotyped view of ethnicity or culture there corresponds a certain labour role, a ‘place’ pre-determined by ethnic or cultural characteristics.

The figures show that the majority of Latin-American people who arrive in London, independent of their professional qualifications and immigration status – without mentioning undocumented people – end up working in cleaning or services. 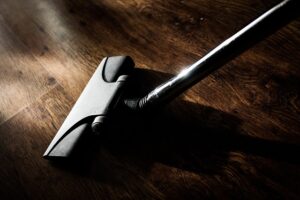 Could it be said that cleaning work is a part of their ‘identity’ as Latinos? Actually, many of them are pushed into doing this kind of unattractive work for reasons related to the structure of the labour market.

Why are many people unable to use their qualifications and do the kind of work they used to do in Latin America?

There is nothing ‘essentially’ Latin-American or South American that means that Latinos or members of other ethnic minorities have to do only certain kinds of work.

Many Latinos are cleaners for reasons besides personal circumstances or language barriers, ultimately due to the international division of labour imposed on poor countries by rich ones.

This order creates divisions between ‘developed’ and ‘under-developed’ countries. Many Latinos have escaped from the economic crisis in their own countries.

Their vulnerability in their home countries is replicated in their lives as migrant workers, and only worsened by the imposition of racial stereotypes. Besides that, the capitalist mode of production creates an unchangeable gap between intellectual and manual work.

Going along with this is the demonization of the working class and the migrant workers in particular by the dominant ideology, consolidated by ideological agencies including the media. 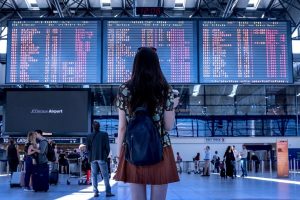 The unfavourable conditions of migrant workers in terms of salaries and labour rights are explained by these things.

Capitalism has ‘assigned’ the role of cheap labour to Latino migrants, justifying it ideologically by the application of racist stereotypes.