Faces are part of the individual and collective imaginations. They are invented. This is especially so of those belonging to characters who have made a strong impression on others. 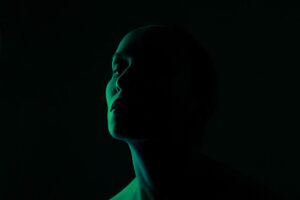 Faces also let us see people as we imagine them: by their actions and especially for their words.

That is because we are no more than this. Actions and words are at least features of the face.

This was even true before the invention of photography and cinema.

Before then there was the portrait painter, who was also a biological photographic or film camera. The portrait for those who knew how to look, is aesthetically superior to the simple image: because it requires the use of thought, imagination and sensitivity.

A face is something that is discovered from each of those three aspects in order to really make it your own; to know what it was like: something that will never really be known. We do not know the face of Homer, Socrates, Plato… Nor of Jesus Christ, whom many are convinced is as he is shown in the Hollywood films in Holy Week.

The same is true with the face of Bolívar, which is definitely not known in spite of being there when history turned a corner, and appearing on bank notes. 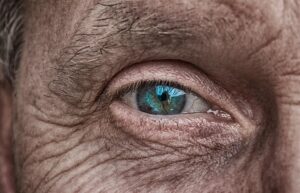 Each face of the Nazarene is made according to its era. Although, in all of these faces there is a poverty-stricken look, as if he were about to cry out begging for alms: a languid face of martyrdom waiting for the crucifixion.

The same is true with the face of Muhammad, a face known only by Charlie Hebdo. Certainly, he was wearing a turban, that smelly cloth used by desert nomads as an air of holiness.

When Bolívar carried out his admirable campaign and crossed the Llanos [plains] and the mountains to reach that Bogotan village, where the inhabitants did not wash – as J.M. Espinosa tells us – he went a year without changing his uniform. The face is invented. The face of the soldier and that of the lover are not the same. Although, in both cases they fight happily in a sheet, and under the sheets.

It is not the same to paint or do a portrait of a face, to see a face with hate or with love, although they are both imaginary. How many anti-Christian artists, through clerical urging, did not allow themselves to paint the crucified face with kindness?

And how many anti-Bolivarians did a portrait of the Liberator with hate in the 19th Century, leaving it uglier than it was? “He had a dark and tanned colouring. 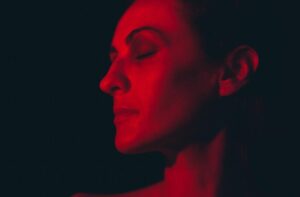 His face was high and narrow towards his temples. He had thin cheeks and a long, straight and hooked nose. His mouth was firmly aligned, and delicately raised at the corners of the lips, which were moderately coloured and prominent: the upper lip was noticeably prominent, which was lined with a dark moustache, while the chin was low, square and cleft in the centre.

He had half-blond sideburns that contrasted with dark hair…” That was how a chronicler described him.

Portrait artists or chroniclers designed the faces of Jesus Christ or Bolívar from their faults, seeing it up close or at a distance. Others invented the face out of duty, because how many things are not made in this way: books, poems… right up to love ?

But the portraits done of the man from Caracas are of a long face, arched eyebrows, straight mouth, sharply-pointed chin, curled hair, mulatto hair.

Or as someone else states: “He had a face with an irresistible magnetism. His eyelids were slightly droopy, his eyes were sometimes smiling, and sometimes were dark fires, that were born in his pupils.” 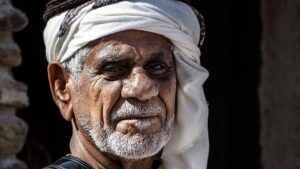 How would the voyeuristic journalist describe the face of the crucified making love with Mary Magdalene?

It would certainly appear on stamps that show it looking to heaven for the father among clouds and saying: “Why have you abandoned me?”

There is undoubtedly a trace left behind for each face, because it is not the same for a president proclaiming a speech, as when he was going to the toilet. Muhammad, Jesus Christ, Buddha.. They did not have a face. Their portraits are the likeness of an invention. God does not have it. Yet in museums there are always objects: the headdress, the crown… and the never returned rusted sword.