The objective of their triumph at the polls was not “to win elections”. It was and is to make profound changes in the countries where they won. Their goal is to creatively confront neoliberalism, privatisation, racist neo-colonialism, patriarchy and ecocide. 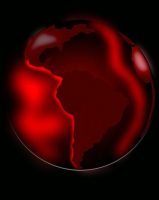 In some countries, such as Guatemala, some of the traditional left-wing key players are starting to take on the political “command” of: “The time is now! It’s our turn!”, enthused by the electoral triumphs of progressive trends on the continent.

However, the outcome was not the result of the organisation of political parties, nor was it solely the product of electoral campaigns. There were long processes of organisation, mobilisation and training.

The latest electoral results in Colombia, Honduras, Mexico, Chile and Bolivia, to mention a few countries where “progressivism” is triumphing at the polls, were the result of a long and persistent campaign of organisation, awareness, training, mobilisation and political connection in the countryside and in the cities.

The election was the result of this effort for construction of strength and of the socio-political subject.

Chile, Bolivia, Mexico, Colombia and Honduras have spent more than a decade at work organising, training, connecting in the streets, in meetings, in the countryside and in the cities. 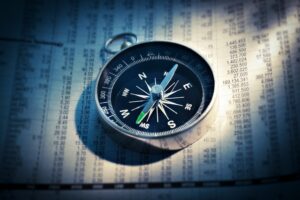 It was not solely a result of the electioneering alliance between political parties.

At no point did progressive forces triumph only and solely with alliances or connections between political parties.

What is more, in cases like Chile, Honduras, Mexico and Colombia, left-wing political parties approached and organised themselves with social movements (country people, women, young people, indigenous peoples, workers, etc.) before they did with other left-wing parties.

In the case of Honduras, the Liberty and Refoundation (LIBRE) party’s triumph was connected to the National Popular Resistance Front party’s (FNRP) legacy and social power.

Nor can the Movement for Socialism (MAS IPSP) party’s triumph be understood without the social parent movements that support it. Or, in the case of Pedro Castillo in Peru, without the efforts of the autonomous peasant and authoritative patrols in the country. They are not seeking to win elections as their final goal. 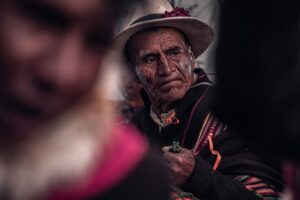 The goal of these progressivist forces that are winning at the polls was not “to win elections”. The goal was and is to make profound changes in those countries. The gamble is to creatively confront the neoliberalism of privatisation, eco-fascist imperialism, racist external and internal neo-colonialism, patriarchy and ecocide.
From there comes the gamble for processes of plurinational component assemblies such as the only path in some of those cases, or the proposal to construct plurinational states.

In all cases, the need for socio-political connection, besides being constant, was and is a mandate for communities, villages, collectives, movements…damaged by the impact of the neoliberal pandemic system.

In this system, this connection gamble came from the bottom to the top, from the periphery to the centre, from the countryside to the cities. It was not an endeavour or whim from the aged “revolutionary vanguard” in the capital cities of racist, developmental and chauvinistic republics.

In Guatemala, socio-political alliances are needed to allow them to advance towards the construction of a plurinational State and so be able to rebuild a dignified life for all the people. The Guatemalans have been in this process since several years ago. 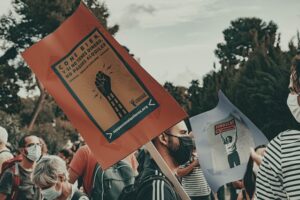 From the communities and villages organised in resistance against the neoliberal harshness, the goal is clear: “We do not seek to “recover” this corrupt and genocidal creole State. We seek to construct a plurinational State where all men and women fit, including our Mother Earth. Only in this way will we make progress towards “Good Living”.”

The political methodology is the process of the Popular and Plurinational Constituent Assembly.

“We will build a socio-political force, with its own political instrument (that does not function as a party, nor does it obey the Secretary-General), to recover all the privatised common belongings, to accelerate the plurinational constituent process with the goal of creating a plurinational State”. (PL)