In his New Year Message, Jeremy Corbyn called for the Labour Party to lead the ‘resistance’ against the Conservatives.

Immediately after his election defeat, however, as he announced his resignation, Corbyn had advocated a “period of reflection”.

But he is returning to the back benches, where he will likely be more comfortable, operating from powerlessness, rather than actual power.

Very probably, therefore, this reflective period will be superficial and short-lived, lasting only until the Party elects a new leader. The danger is that Labour, and the Left generally, will descend into a mindless mode, of reactive resistance, eschewing the necessary deep rooted reflection.

For we live in a new era, actually a worse one – reversing Alasdair Gray’s dictum, to ‘Work as if you live in the early days of a better nation’. 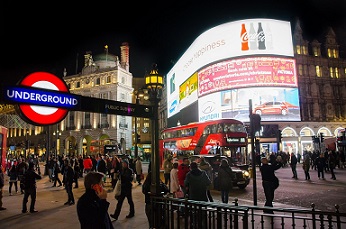 Facing a similar catastrophe, Leftists, like the Frankfurt School, were castigated, for their apparent pessimism, as they tried to analyse the fresh phenomena represented by Fascism.

This school itself later experienced a comparable split, with Marcuse supporting the 1960s student radicalism of the New Left, whereas Adorno expressed a suspicious resignation.

But, who was right? Where, now, are those erstwhile radicals? These Baby Boomers are today firmly ensconced within the establishment they previously decried.

This, my generation, is most to blame for the present climate emergency, with our profligate consumer lifestyles and energy consumption.

We need ‘deep thought’ (human and humane, rather than the super-computer in ‘Hitchhiker’s Guide to the Galaxy’), to address this new conjuncture. 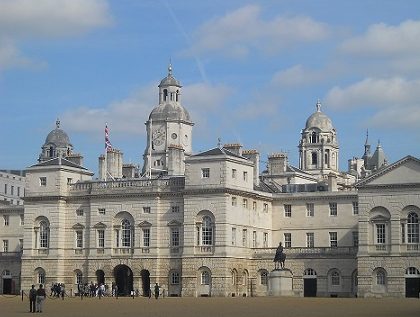 Can we look to figures like Adorno, Benjamin, Horkheimer, and Gramsci, therefore: if not for solutions, then a strategy of intellectual research?

Zizek, for example, has a tongue-in-cheek video for Big Think, on Youtube, where he says: ‘Don’t act, just think’.

This means combining resistance with reflection, activism with attentiveness. Indeed, understanding is the essential first step towards action, and itself the most important form of action.

Already, peering past Brexit, we can discern the delineaments of our Tory future, combining Capitalism and the Corporate:

These all form part of a unified worldview, which has learned nothing from the history of the Twentieth Century: its wars, welfare state, and world environmental crisis.

Instead, present-day Conservative Ideology looks to the past, nostalgically, from what Paul Gilroy called ‘post-imperial melancholy’ – just look at Jacob Rees-Mogg’s top hat!

We are living in the illuso 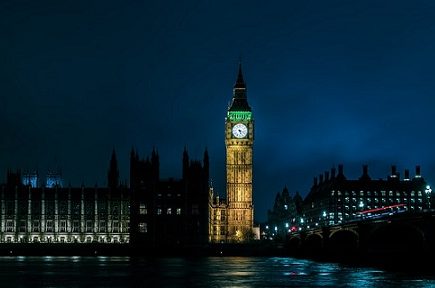 ry alzheimer fog of our nation’s ‘finest hour’, but which may possibly become our species’ ‘final hour’.

The English are indifferent to the probable break-up of the Union: the loss of Scotland, and even Northern Ireland – as the indispensable cost of Brexit.

In 2014, although English, I sympathised with Scotland’s independence referendum; now would I fear one, as the departure of a valued friend, who could keep us sane.