Given the dimensions of its scope and its unpredictable evolution, the Coronavirus is now receiving the greatest worldwide media attention. 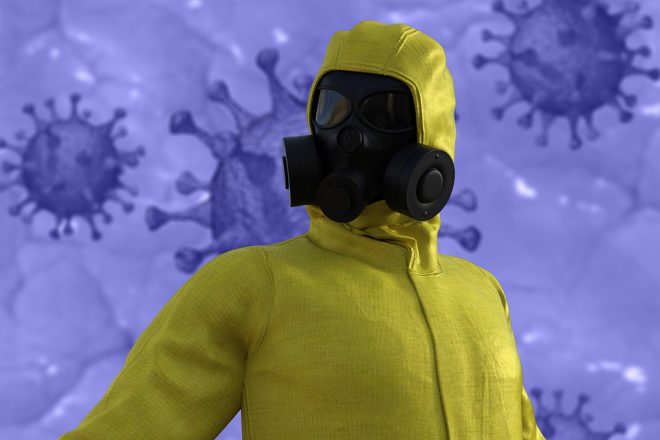 It is difficult to add to what has already been said by governments and the media.

However, two quite significant aspects can be focused on: the real origin of the pandemic and the benefit that some governments derive from it.

Regarding the origin of the coronavirus, the Chinese government (officially) designates the US military visiting China (for the Olympic Games) as the initial carriers of the disease, based on the very statements of a high-ranking official of the United States Army before a congressional committee of inquiry. According to him, the disease had already been recorded in the camp of the military who travelled to China to participate in the sporting event.

Everything would indicate then that they were the carriers of the virus that, after China, has spread throughout the globe.

The pandemic would not then be “Chinese” as the media and the US government are determined to circulate but would have its origin in their own country. 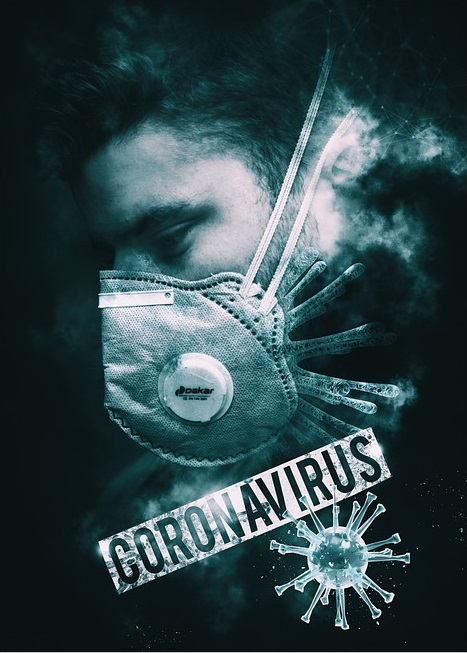 Something similar happened with the so-called “Spanish flu” in 1918, which caused between 20 and 40 million deaths worldwide. The name of “Spanish flu” was to demonise Spain for its neutrality during the First World War, since the Madrid press was the first to widely report on it (there was no prior censorship in Spain as there was in the countries involved in the war).

However, in reality, the “Spanish” flu started in a camp of American soldiers who came to the old continent to fight. Military officials at the time rejected the US president’s proposal not to send troops to Europe to prevent the spread of the flu. They argued that this would be interpreted as if they were withdrawing from the then allied side. The results of such a decision are widely known today.

Neither was the flu of the time “Spanish” nor the current coronavirus Chinese. The necessary clarifications from the United States government are anticipated in this regard.

In both cases, Washington would have used a pandemic irresponsibly and immorally, which then cost millions of deaths and could now cause similar results. At this time, no one dares, responsibly, to predict the possible evolution of the phenomenon. The issue acquires political dimensions. Accusing China serves to evade the United States’ own responsibilities, and incidentally, it makes the great Asian power (the US’ main competitor in the world economy) unattractive to the rest of world.

It is not a coincidence that Beijing expelled all correspondents from the American press, specifically for lacking professionalism, biased reporting and spreading lies, in tune with the Washington government.

Coincidentally, in both cases – 1918 and 2020 – US soldiers were the initial bearers of the illness and their government was directly responsible for the worldwide contagion. Decades passed until the true origin of the so-called “Spanish flu” was known. Today it seems that the same is not going to happen; the China of today is not the Spain of that time. 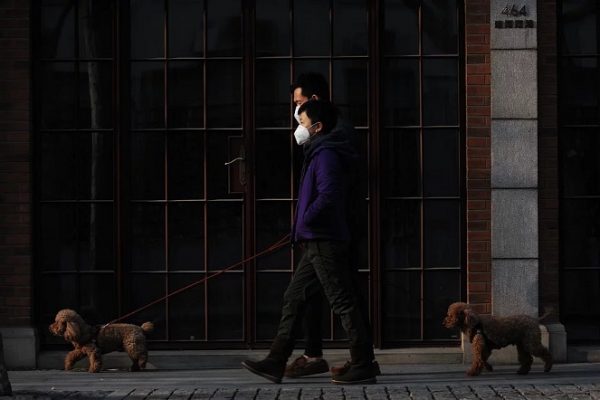 For some governments, the pandemic is very convenient, as is clearly the case for Piñera in Chile or Duque in Colombia, both beset by a thousand problems.

In Santiago, the government’s resignation and a new constitution are being requested (to replace the one that Pinochet left behind). Meanwhile in Colombia, similar mobilisations demand the investigation of the alleged electoral fraud that brought Duque to power, and solutions to the poverty in broad popular sectors.

With the coronavirus, public attention is diverted and, above all, the streets are empty and the protest will be limited to the so-called “cacerolazos”, to the relief of the two questioned leaders. But others are also taking advantage of the pandemic to relieve themselves of the pressure of public opinion.

Bolsonaro in Brazil, which is going through a time of great difficulties? Macron in France, who is failing to calm the citizen protests? Or the very same Trump, whose inept management of the pandemic puts him in great trouble?

The coronavirus affects not only the population but also calls into question the neoliberal model that is cutting down the public health sector and reduces or nullifies social control over private entrepreneurs (the same that are now rushing to request State aid).

The case of Colombia is very striking; neoliberal policies completely dismantled the public health system while its privatisation has only brought corruption and infinite inefficiency. 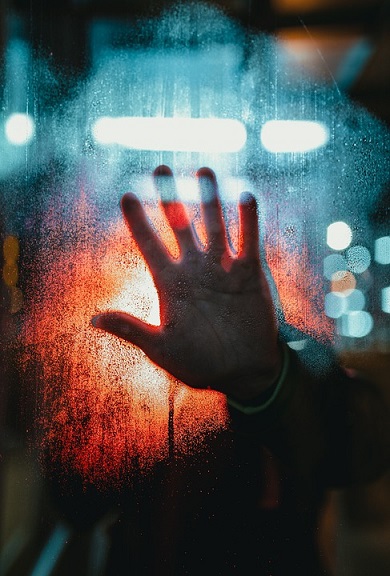 If the pandemic hits this Andean country with force, the effects will be catastrophic. The same can be said – maintaining the proportions – of the United States where an important sector of the population lacks health insurance completely and a good part of the rest are not properly protected either.

The consequences would be of equally catastrophic dimensions. Probably more than in Europe, which, despite the not insignificant cuts that neoliberalism has brought, still maintains reasonably good health systems.

The coronavirus also raises a very troubling issue: the pandemic as a weapon of war.

Did some laboratory manipulate the common dengue virus so that it became haemorrhagic and causes serious damage in Central America (and continues to cause damage in South America as well)? Did someone bring a deadly virus to Cuba a few years ago that ruined pig farms? Who is in a position to make similar manipulations and, above all, whose interests does it benefit? With weapons like the coronavirus you can ruin a specific country or the world economy as a whole.