A political refugee from Colombia, who lives and works in London, has a physical disability that is forcing him on a wheelchair, and his depressed immunity system is forcing him to follow an even stricter security protocol during this current pandemic.

While I sit at my desk, writing this week’s edition, Covid-19 has already infected almost three million people around the world and claimed more than 210,000 deaths.

Fortunately, in some European countries, it seems that the curve of new cases is bending and the strict rules are slowly being lifted.

late for 12 weeks, as happened to Antonio Ramirez, who has been living and working in the UK for the past 25 years.

Before the beginning of the quarantine, he used to do community work dealing with South American immigrants, especially Colombians. He talks here about how he has been dealing with the outbreak of Coronavirus so far, what are his fears and struggles and more.

The National Health Service ‘NHS’ sent me a letter,  asking me to shield for at least 12 weeks. I have a physical disability, my immune system is weakened because I don’t have a spleen. 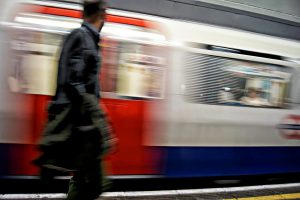 For this reason, I said to my family in a light-hearted tone, “In the football match against Covid-19, I am playing without a goalkeeper.”

Like in a snakes-and-ladders game, this pandemic has made us return to the starting line and it should make us reflect on humanity. I am worried about communities that live in countries that have privatised the health services which have converted the right to life into a business.

I watch in terror the cases of the United States, Brazil and Colombia: in the middle of a health catastrophe, they continue to escalate the economic aggression against Venezuela. Locally, I worry about the rise in cases of xenophobia and the widening of the gap between rich and poor.

I have lost physical contact with my friends, with my community, although I have contact through the telephone and social networks, I am disheartened, depressed and anxious due to the uncertainty of the length of confinement, the loss of employment and at the same time the latent risk of being infected with Covid-19. 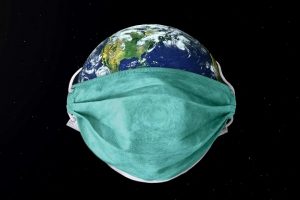 I think that at the beginning of the epidemic there was misinformation, improvisation and arrogance. It was obvious that the lack of a plan in the face of the viral tsunami, which in two months has left us with Boris Johnson, a sick Prime Minister, efficiently attended to by a health system that his party had put out for privatisation.

The best way to understand what happened to the British government and the majority of us, could be explained with a parody that I have created from the poem “And they came for me” attributed to Bertold Brecht but in reality, the author was the German Protestant pastor Martin Niemöller.

In the beginning we thought that “this virus” was a Chinese illness, and as we weren’t Chinese we wouldn’t worry.

Later “this virus” appeared in Japan and Singapore, but as these are such faraway countries, in the East, we didn’t do anything. 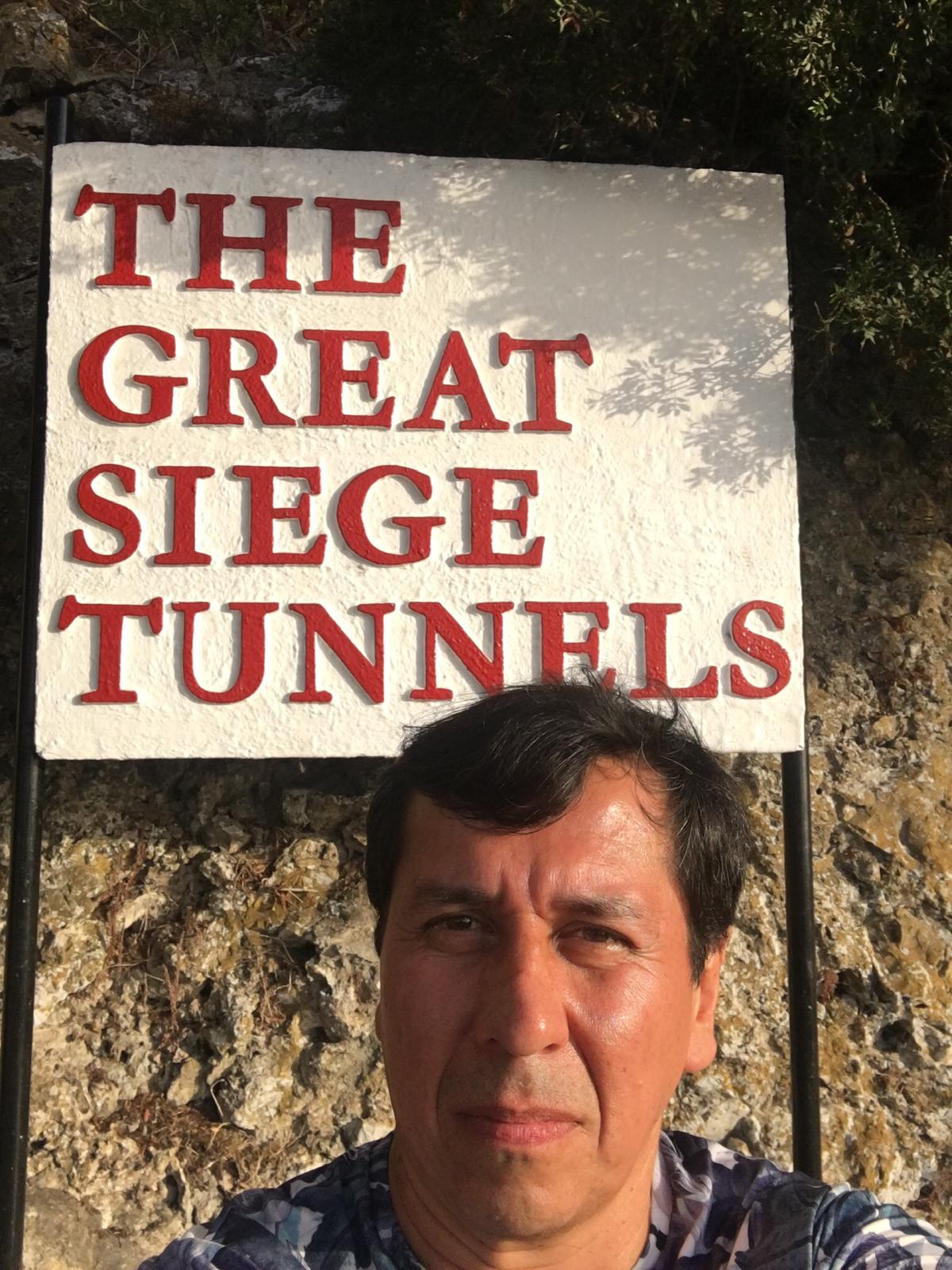 Afterwards cases appeared in Germany, Switzerland, Italy, France and Spain but we thought, “they are isolated cases” and we still didn’t do anything.

Now the coronavirus is with us, in the UK, but now it is too late.

Were you prepared to deal with the pandemic?

Since the year 2020 began, I was informed through networks such as Twitter, at the beginning of February I cancelled hospital appointments and I preferred to use telephone consultations.

I have tried to be well informed through the oficial channels, following higiene recommendations to avoid catching it, putting social isolation into practice and having a higiene protocol on entering or leaving the house.

I am calling for, that regardless of political or religious ideas, we unite as a community, that we form solidarity networks, that we look after each other and we share with our families in Latin America what we are experiencing in Europe, so that they can prepare within the realms of their possibilities, that they put into practice what we have had to do during these weeks of lock-down and survival.