With 24 million people infected and more than 800,000 dead, the world will not return to normal, and the truth is, it shouldn’t. What’s certain is that the threat to economic growth will remain latent as long as the coronavirus exists. 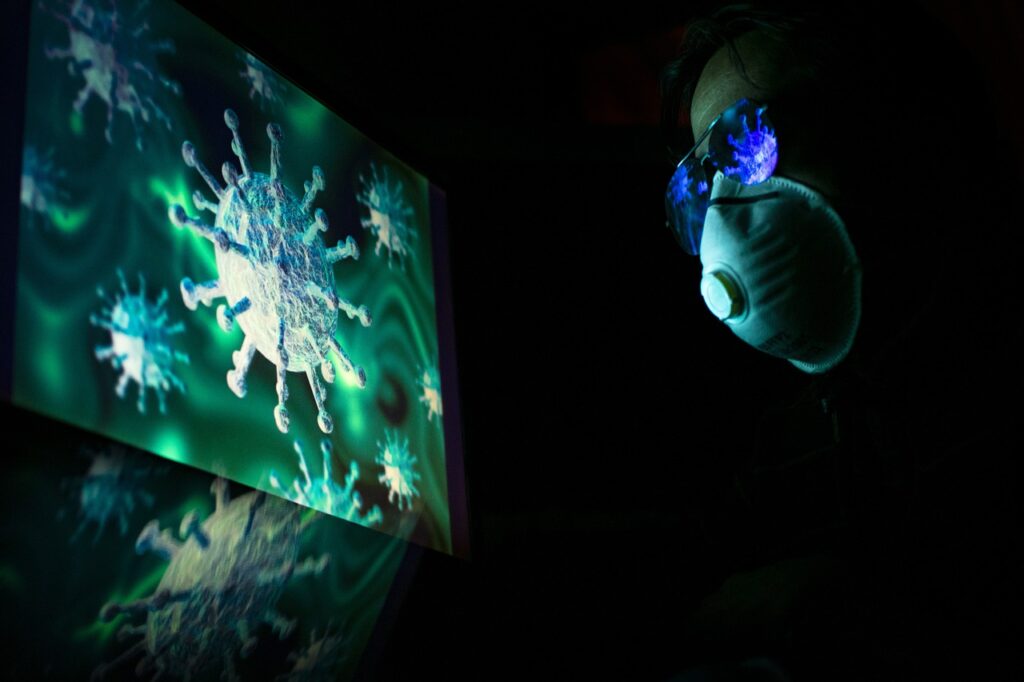 Faced with the prospect of a long-lasting virus that is impossible to eradicate completely in a short time frame, the resulting uncertainty is the biggest threat to an economy that is used to relying on predictions for making future plans.

Though at the beginning the effects seemed limited to a few weeks during which various Chinese industries were immobilised, the unstoppable progress of the disease gave rise to the theory that the recovery would be quicker in the second half of the year. Later on, when the pandemic gained unexpected strength in Europe, different agencies devoted to economic analysis began to create models based on likely and unlikely scenarios.

Now, we are being warned of longer-lasting effects; Latin America, for example, is expected to take years to overcome the toll of the health crisis.

The World Bank already announced that this will be the worst recession since World War 2 (1939-1945), and the first time since 1870 that so many economies would see a decline in per capita output. An economic collapse of 5.3 percent is expected on a global scale. 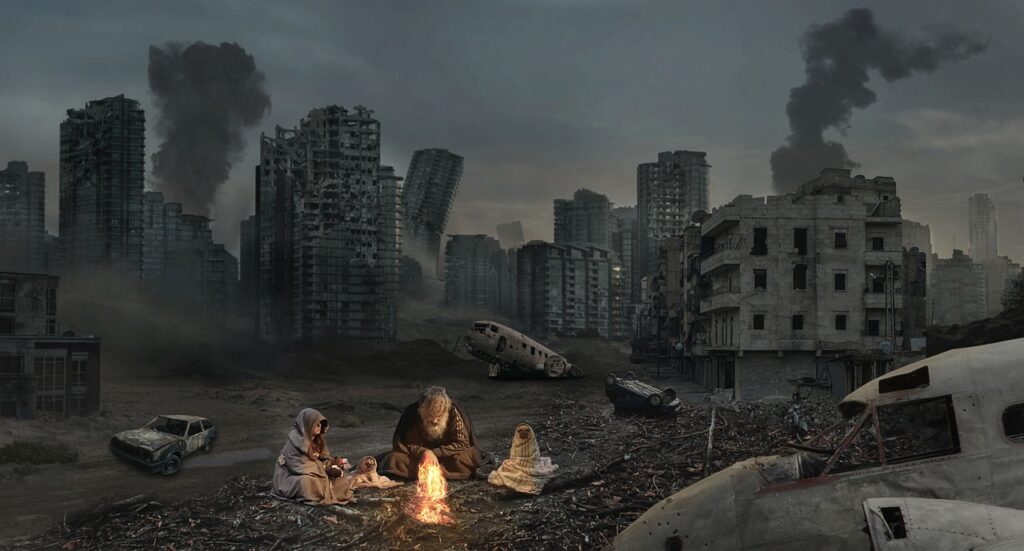 According to McKinsey Global Institute, the effects of coronavirus will cost the economy up to 30 billion dollars (one million million), which they estimate to be double what a hypothetical world war would cost. Moreover, this is triple the cost of the financial crisis that hit the United States in the 1930’s, known as the Great Depression, estimated at 10 billion dollars, and 30 times higher than the consequences of a large-scale cyberattack.

For its part, the European investment fund BNP warned that the world is facing “the mother of all recessions” as a result of the damage caused by the virus.

The suspension of Chinese manufacturing at the start of the year was not good news.

Nor is the economic disaster suffered in the U.S., with a shrinkage of 33% in the second quarter, if we take into account the effect this will have for other countries. 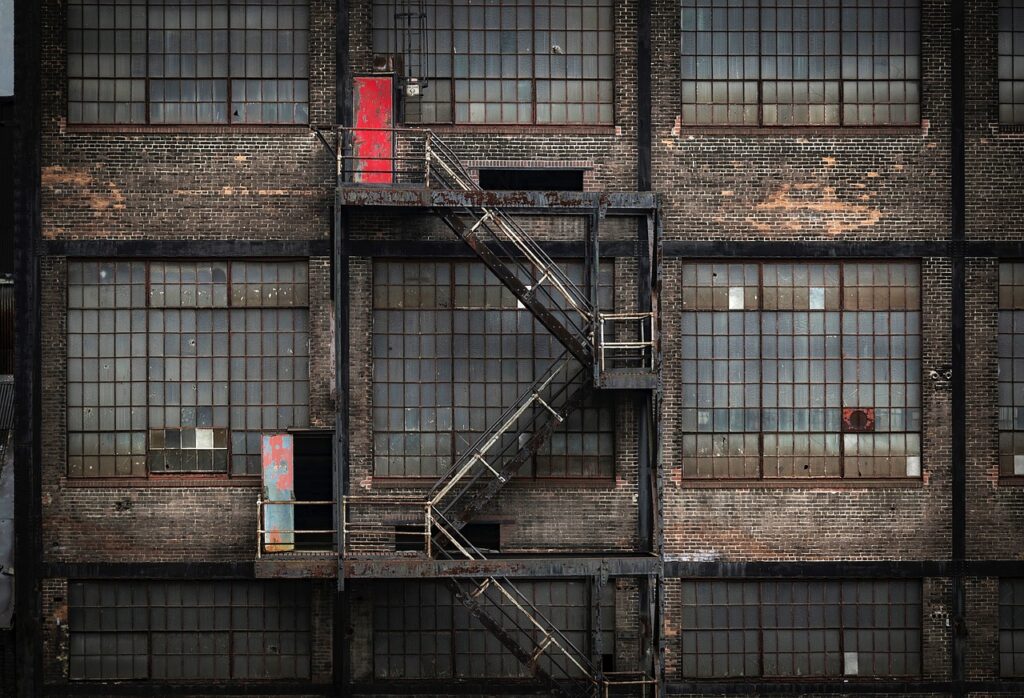 Emerging economies will not have it easier either. The BRICS countries (Brazil, Russia, India and South Africa, excluding China) are the most affected by the disease.

Against this background, economists have already abandoned the possibility of a V-shaped recovery, instead posing the theory of a U or W-shape.

The V-shape is the model used when there is a sharp drop in the economy, but the return to normality is quick.

The U-shape is present if the indicators take longer to return to pre-recession levels, while the W-shape refers to a situation in which the economy recovers but this recovery is not sustained, and there is a subsequent fall back into negative.

Other experts have proposed an L-shape, where the drop is very pronounced and the recovery is slow, that is, an abrupt drop accompanied by a prolonged period of stagnation.

Robert Gilhool from Aberdeen Standard Investments, one of the largest investment companies in the world, believes that the global GDP will not return to pre-Covid levels until the end of 2022.

In his opinion, the global economy will recover in the form of U-shaped curve and avoid a technical recession. 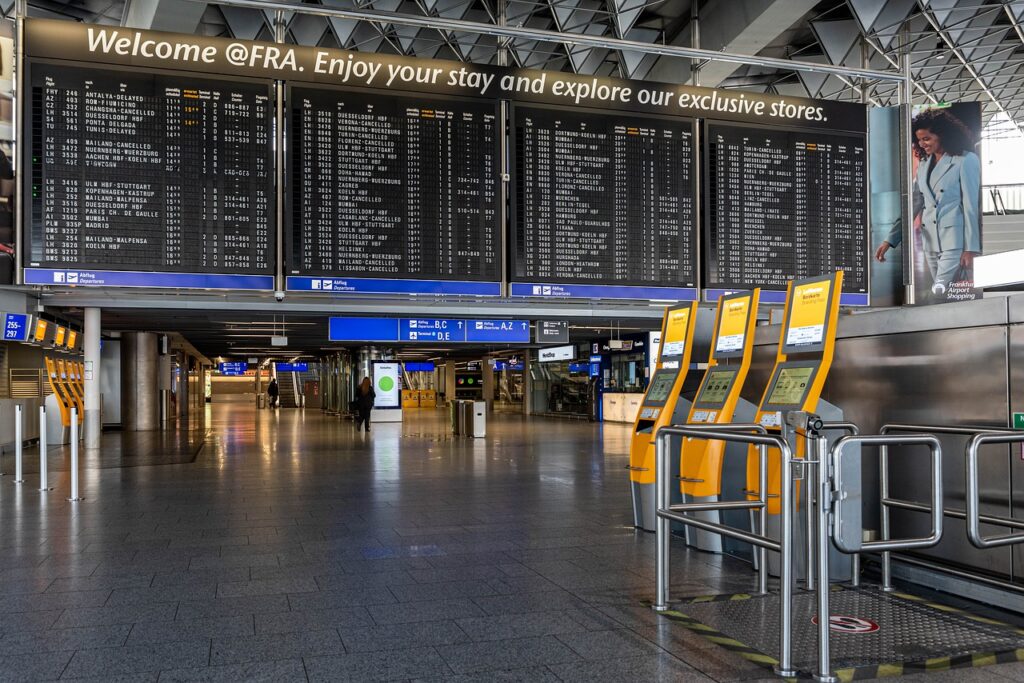 The World Trade Organization estimates that the solidity of global trade recovery remains uncertain, and the possibility of an L-shaped recovery, as opposed to a V-shape, cannot be discarded.

This came after it was revealed that global commerce of goods could see an 18% decrease in the second quarter compared to the same period last year, which represents a historic drop.

The WTO has said that automotive and aerial transport products are the most affected. (PL)