A candidate list of 105 people for posts in the Morena party, founded by Andrés Manuel López Obrador, which will renew the roles of president and secretary general, is record-breaking in Mexico for this type of event. 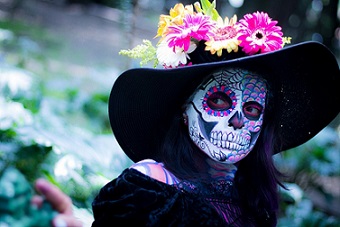 The situation demonstrates the internal division in Mexico’s majority party which is behaving more like a mass movement than a political organisation, in the opinion of some of its leaders such as Yeidckol Polevnsky.

The list is so out of proportion that the NEI will use the two surveys method since the rules of the process state that where there are more than six candidates for a post, a triage consultation must be carried out in advance to reduce the list to just six names.

The number of candidates obliges the NEI to form a group of experts to define the methodological framework and scope of the triage survey, which will be in place from 16th until 22nd of this month so that on 23rd the survey open to the population and with six candidates per post can begin, which will take place between 26th September and 2nd October.

The results will be announced to the party two days later on 4th October.

It is known that of the large number of challengers the ones who will be on the final list for the presidency are Yeidckol Polevnsky, Mario Delgado Carrillo, Alejandro Rojas Díaz Durán, Porfirio Muñoz Ledo, Lazo de la Vega and Gibrán Ramírez Reyes.

They are, moreover, the leaders at the top of the six main internal factions into which Morena is divided, although they all claim to be clustered together around their leader, López Obrador, and they emphasise that the different leanings do not split the unity of the organisation in the face of political opposition.

The truth is that the image the party projects looks rather different due to mutual accusations of careerism and other epithets arising from the background of many of its leaders and legislators in traditional political parties such as the Party of the Democratic Revolution (PRD) and the Institutional Revolutionary Party (PRI), which is not surprising.

The internal struggles began in 2019 when the renewal of the national leadership took place amid accusations of irregularities in the membership register and other allegations. Then the candidates were Yeidckol Polevnsky – who held the post from 2016 – Bertha Luján, Mario Delgado and Alejandro Rojas, who lead Morena’s main factions.

Due to alleged irregularities in the process, on 30th October the electoral court declared Morena’s Third National Congress null and void, meaning that the leadership will have to be renewed, and established that the party’s membership register was not sufficiently reliable for the internal process, as Yeidckol had complained. 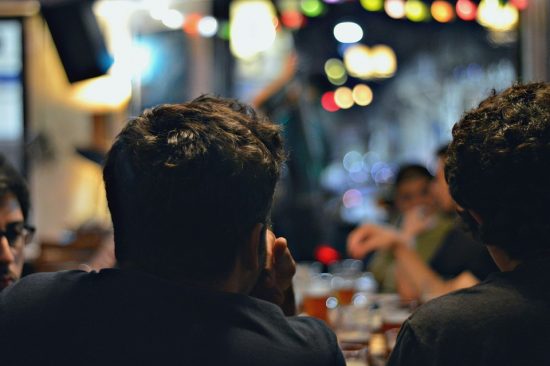 Neither did it accept limiting participation only to those who became members before 20th November 2017, that is, the original or founding nucleus of the movement.

In response, Morena agreed to establish an interim presidency of the NEC at a Sixth Extraordinary National Congress which was highly questioned – but endorsed by the court -and at which Alfonso Ramírez Cuéllar was elected interim president; his adversary Yeidckol refused to recognise him. (PL)