Twice declared the epicentre of the Covid-19 pandemic, Europe experienced a turbulent 2020 that put its response capacity to the test and brought numerous structural failings to light. And the continent will begin 2021 not having managed to contain the spread of SARS-CoV-2 nor to achieve its long-pursued regional unity. 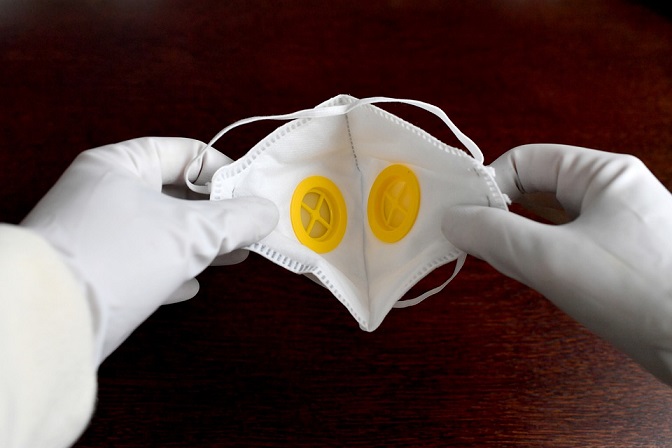 Between January and mid-November, Europe racked up close to 19 million COVID-19 cases – almost 30 per cent of all worldwide reported cases according to data from the World Health Organization (WHO).

In turn, the number of deaths exceeded 390,000, accounting for approximately 26 per cent of Covid deaths worldwide.

At a press conference, WHO Regional Director for Europe Hans Kluge stated that there were 4 million new infections between 1 and 19 November alone, with more than 29,000 deaths in the second week of the same month.

This means that every 17 seconds someone died from the illness caused by SARS-CoV-2, Kluge stated.

He went on to warn of the danger of overburdening health services – which were overwhelmed in March and have again reached their limits in countries like Spain, Poland, France, the United Kingdom, Italy and Switzerland as the year draws to a close. 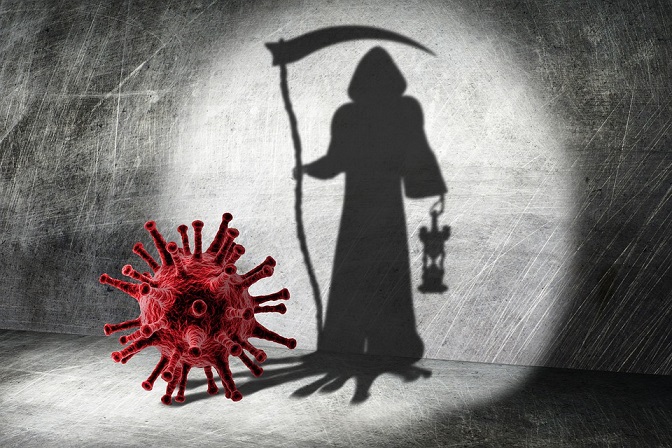 Like many other public figures and organizations, the official asked that we do everything possible to avoid the daily loss of thousands of lives and pleaded for appropriate measures to be implemented.

On the other hand, he emphasised that vaccines will only be effective if they are accessible to all countries and distributed fairly.

The search for a drug to stop COVID-19 is at the heart of the European Union’s (EU) projects and plans, as in the rest of the world, but the discovery of an effective candidate is delayed and the wait is marked by the worsening situation in the EU 27. Faced with the biggest health crisis in recent history, and in a continent dealt a strong blow by the virus, the EU bloc fell short of its promises. And the oft-extolled European unity disappeared in the face of the desperate calls for help from Rome and Madrid in early 2020.

As on previous occasions, Brussel’s response was characterised by numerous debates but little effective action, with the mistakes made reflecting the problems inherent in systems that prioritise the economy over human beings.

The collapse of health facilities; the stockpiling of drugs and protective equipment by the most powerful states; the abandonment of the most vulnerable, such as the elderly and migrants; the lack of prevention and solidarity – these were just some of the failures brought to light in those initial moments. 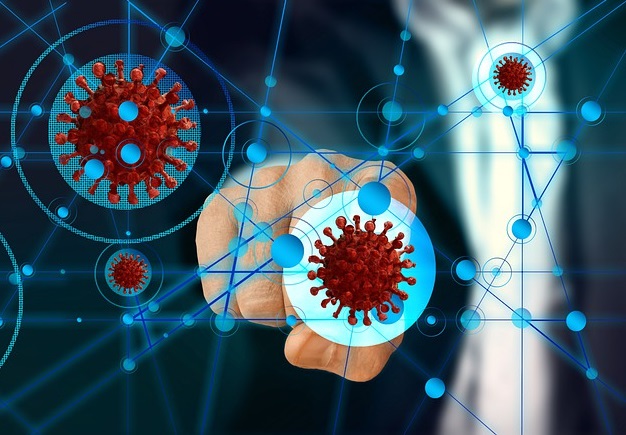 We can also add the late response and the lack of consensus for implementing an economic recovery plan, blocked by Poland, Hungary and Slovenia.

Faced with the current situation, the world did not see a regional bloc but rather countries that acted independently and spent months delaying important decisions.

According to Spanish politician and former member of the European Parliament, Ramón Jáuregui, “the EU reacted late and badly. National borders were closed haphazardly, putting the Schengen agreement on ice.

Each state tried to procure medical supplies wherever and however it could, sometimes in open competition among themselves, while the Union did nothing.”

After months of chaos and numerous deaths, President of the European Commission Ursula von der Leyen acknowledged the errors made and apologised to Italy and Spain for abandoning them in their hour of need.

The German politician accepted that the EU was not adequately prepared to tackle the pandemic at the outset and that solidarity was absent when these nations needed it most.

By the middle of the year infections began to decrease and members of the alliance opted to relax restrictions, including lockdowns, curfews, and business and school closures. 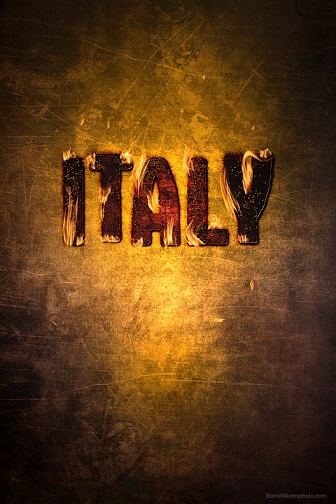 However, in October cases rose and the old continent once again became the region most affected by COVID-19, this time with additional problems, such as its citizens’ so-called psychological fatigue, increased unemployment rates, economic damage, and exhausted health workers and facilities.

The terrible memories of March and the lack of effective solution meant the alarm bells were sounded again and several states, including the United Kingdom, Portugal, Poland, France, Spain, Italy and Germany announced action, such as declaring or extending a period of emergency, strengthening restrictions and returning to strict isolation.

Paradoxically, in many of these nations there were also protests against the restrictions approved to control SARS-CoV-2.

In Spain, Unidas Podemos accused far-right party Vox of promoting an undercurrent of COVID-19 denial and encouraging violent actions in rejection of the measures implemented by the country’s leadership.

Against this backdrop, and fearing repeated mistakes, President of the European Council Charles Michel called several meetings, resulting in declarations on the importance of unity, solidarity and respect for the integrity of the Schengen zone, which was affected by the closure of national borders.

In mid-November, European Commissioner for Health and Food Safety Stella Kyriakides asserted that the visible divisions were making EU member states more vulnerable and warned against the failings that led to lack of coordination and shortages of drugs and equipment. (PL)