The Prisma’s series. A Colombian who has spent nearly three decades living in the United Kingdom, Nelly Mosquera is an activist and has worked with vulnerable populations and in community radio. Not only has she faced her own pain and that of her country, but also the pain of her community. She is part of the high-risk group and is afraid of dying but has reinvented herself during quarantine. Nelly tells us about her experience. 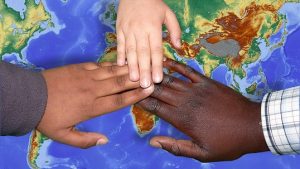 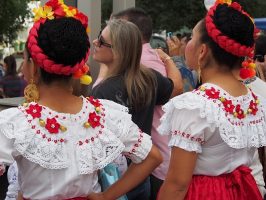 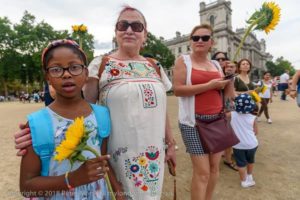