Despite seeming unconceivable in the middle of the twentieth century, alongside attempts in Germany to erase any physical sign of this horrible crime grew a tendency to deny the holocaust and the pain suffered by millions of families.

Those in favour of hiding these murders defended false theories such as the non-existence of organized efforts by the Nazis to kill the Jews and Hitler’s order with this aim: to record a much lower number of deaths; and the supposed absence of gas chambers and other installations constructed to exterminate the prisoners of the regimen.

However, there is irrefutable evidence of the horrors committed by the Third Reich, the most powerful being survivor testimonies of those persecutions, torture and atrocities in the concentration camps.

In 2005, the UN (United Nations) approved a celebration each 27th of January, of the International Day in Memory of the Holocaust Victims, and passed various resolutions condemning the denial of this event.

The organization affirms that the denial of what happened is the equivalent of accepting genocide in all its forms and condemns any manifestation of intolerance, bullying or violence against people or communities based on their ethnic origin or religious beliefs. 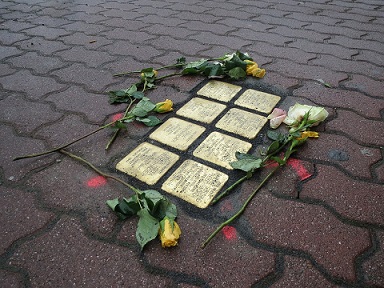 In one of its published articles, the UN warns that this crime, which resulted in a third of the Jewish community and innumerable members of other ethnic minorities being murdered, will always be a warning for the whole world about the dangers of hate, fanaticism, racism and other prejudices.

The general secretary of this organization, António Guterres, called on people not to forget the mistakes of the past nor be silent or to remain indifferent to human suffering.

In 2007, the European Union approved guidelines that classify the denial of the Holocaust as a crime punishable by prison, and nations such as Belgium, Austria, France, Spain, Switzerland and Germany, treat it as a serious offence. “Denial is the most well-known example of the so-called historical revisionisms and it has gained ground even in the United States.

This tendency was not taken seriously after the War and its proponents were considered pseudo-scientists, but since the 1960’s it has been growing. It doesn’t occur to anybody today to say that the Holocaust didn’t exist, but, just that there were fewer victims” says Adriana Hernández, Contemporary History and International Relations MA.

Carlos Acosta, History graduate, Sociocultural Studies MA, assures the Latin Press that, “the only beneficiaries of such a reactionary and violent force are people like the authors of these crimes. Common sense leads us to reject that past, but those who propose a social amnesia are doing so to benefit themselves and to open up a political space”. 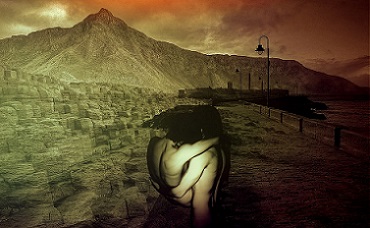 “There exists a national and regional historical extremist narrative. They go beyond the generally accepted ed narrative and put forward their own version of events; they give another meaning to the events and they open a new space for new commemorations and personalities”, he added.

Acosta also comments that he can see a hijacking of the normal political terminology, in which most of the ultra-right parties include terms such as democratic, freedom and truth in their names.

Furthermore, they bestow great importance on community identity, in a segregationist vein of course, and there is a big emphasis on symbols: “the national past, seen through the extremist perspective has a lot of symbolic paraphernalia and this helps on many occasions to unite, solidify and represent an idea”.

The professor and researcher affirms that today the political line is drawn much furtherer to the right and that, although there are differences between Eastern and Western Europe, and each nation has its own characteristics, the extremist wave is alarming in the whole area. 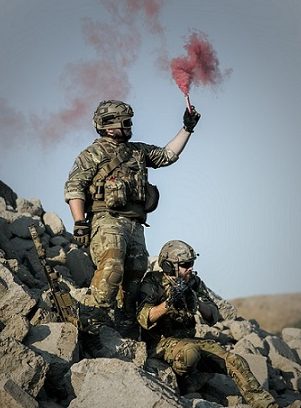 “Fascism emerged when classical Liberalism was failing and there was a break in the way the system maintained its integrity. Western Europe never arrived at the revolution predicted by Karl Marx. What arrived instead was the other extreme: Fascism”, he explained.

“Today the world is passing through a similar systemic breakdown. We are witness to a complete neoliberal crisis and certain solutions from the past are returning which offer ways out. So, we ask ourselves: which option is going to predominate? I think that we can only learn by understanding the past”, he asserts.

Like Acosta, numerous analysts agree on the importance of looking back, analyzing what happened and not forgetting. This is the only way it is possible to avoid repeating the crimes of the twentieth century and preventing them from continuing in the twenty-first century. (PL)