Anna knows only too well that growing old means losing partners, friends and acquaintances. Her birthday party – and she won’t have many more – forms the opening chapter of “Beyond the Storm”. 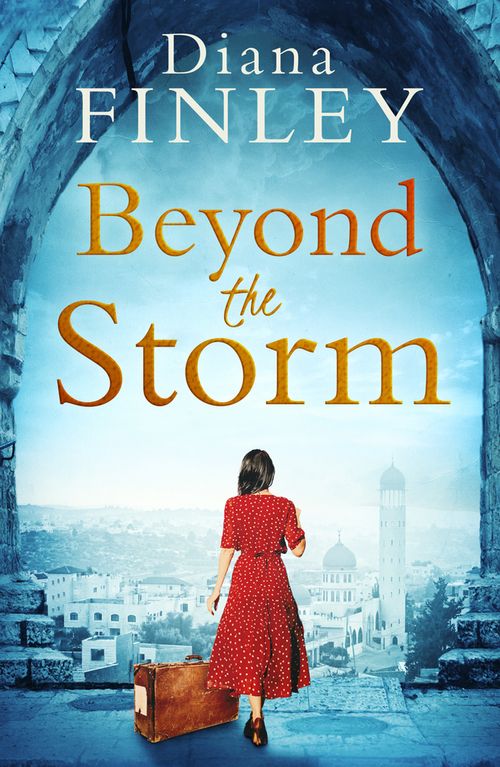 Diana Finley’s absorbing novel goes on to unfold the story of Anna’s life and its intersections with painful episodes in 20th-century European history.

She is born into a Jewish family in Vienna and when the Nazis came to power, she flees to Palestine only to experience the Arab-Jewish divide.

She arrives in London in 1945 with her second husband, Sam, and is introduced to his solidly middle-class habitat.

Their assured sense of class security feels alien but in time Anna will come to regret her adoption of some of their values. She moves to Berlin when Sam is posted there as a high-ranking soldier.

The accounts of characters’ family backgrounds, not just those of Anna and Sam, provide the rich texture of “Beyond the Storm” – broken lives that can never be put together again: Frau Helga Stammel, their new cook in Berlin, had married a man who became an ardent Nazi and divorced her for not producing children for the Fűhrer, throwing her out of their home.

Anna’s maid, Hannelore, required at the age of fifteen to bear a child for a soldier who died on the Eastern Front, had to survive by giving herself to Red Army soldiers as the war drew to an end.

Selma, the nanny, had been dispatched to a camp for not supporting Hitler.

In “Beyond the Storm”, there are secrets and lies in Anna’s own life. Her remembering is a quest for happiness but aging proceeds remorselessly and her search spirals down into a vortex of solitude.

Solon was right when he told Croesus, king of Lydia, that someone’s happiness can only be safely assumed after their death. Until then, there is always the possibility of grief unravelling what might have been a very happy existence.

Helen Small in “The Long Life”, acknowledging this in her study of how old age is regarded in Western literature and philosophy, uses King Lear to deepen the question of how the end of a long lifespan affects our overall judgement of a person’s life. ‘Is this the promised end?’, asks a loyal friend as he witnesses King Lear, maddened and howling, making his final appearance on the stage carrying his daughter’s body.

Looking at more modern writers, Small observes how prevalent is the idea that life makes sense if we shape it into the form of a narrative. 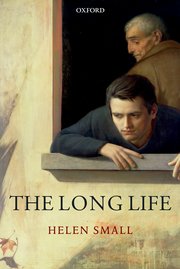 Epicurus begs to differ, denying that duration of time adds anything to a good life; a comforting thought when death arrives at a time deemed premature. Expecting a sense of narrative completeness to life may only lead to disappointment and there is something to be said for not thinking too much about it.

This is Simone de Beauvoir’s conclusion, after more than 500 pages looking at attitudes to aging, in “La Vieillesse” (“The Coming of Age”).